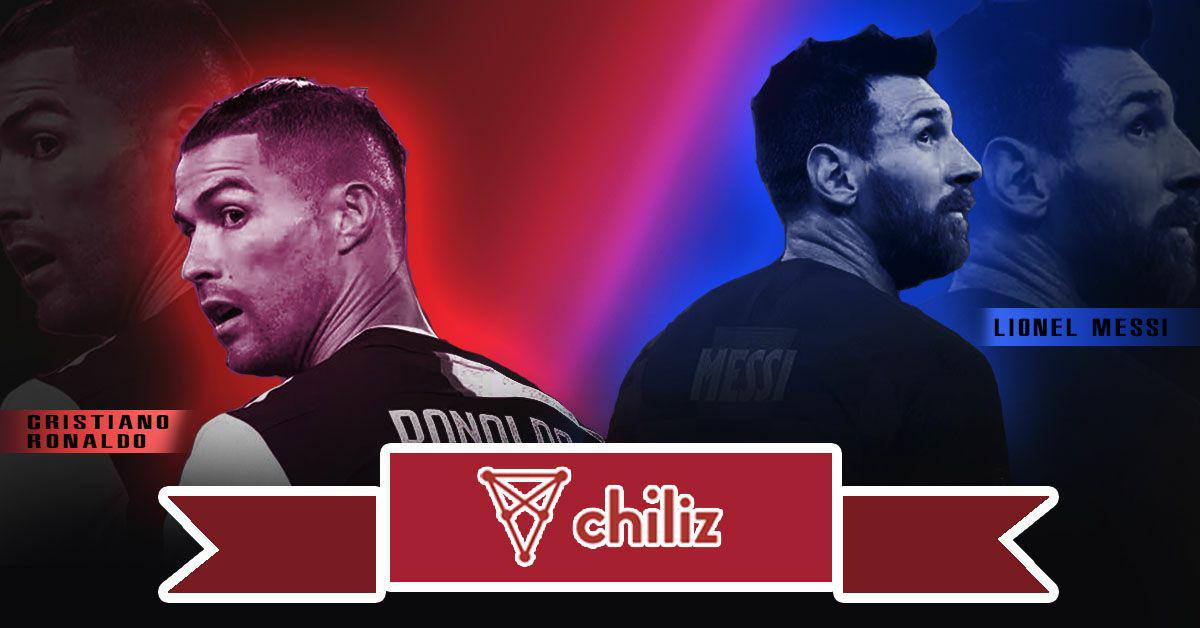 Chilliz is a hugely popular sports tokenization platform that functions on the Ethereum platform. It is a unique destination for blockchain-based products that are oriented towards mainstream consumers. Their sole motto is to improvise the everyday experience and heighten up fan engagement in sports, entertainment, and traditional products. It has already been finalized and in many cases are in discussion with major soccer clubs to fulfill their motto. They have already associated themselves with prominent soccer clubs like FC Barcelona, Juventus, Paris Saint-Germain, Atlético de Madrid, Galatasaray, AS Roma, CA Independiente, and many more popular ones.

Chiliz is registered as a sports and entertainment enterprise possessing blockchain tools to let the audience engage. Chiliz believes in building flexible and scalable service layers on top of the proof of authority chain – Chiliz Chain. These projects are backed by $CHZ which is the Chiliz token currently available in all the major crypto exchanges of the world.

$CHZ is known as an ERC-20 utility token functioning on the Ethereum blockchain. This token serves as a digital currency for Chiliz and Socios.com platform. With Chiliz already investing a good fortune in many sports blockchain ventures, the increasing interest in fan engagement has given way to the emergence of a new token called the Fan Token. In order to get a hold on these fan tokens, fans must buy $CHZ through a noted cryptocurrency exchange. These tokens are specific to a particular team or a club. The number of fan tokens to be issued will be finite and access to these fan tokens will, in turn, provide access to encrypted ledger of voting with membership rights ownership.

Ownership of these fan tokens will matter a lot as it will provide fans the luxury of participating in a voting platform through the comfort of their mobile phones. It will be their ticket to the inner circle of the sports team or club which they have been die-hard fans of. If a fan holds many tokens it will be a chance to make their way upwards through reward levels and biggest VIP benefits on the offer. Football is a hugely popular game in many nations and several Football clubs look forward to using Socios.com for fan engagement. Fan tokenization is a great way to build fan bases at a global level, especially Asian Countries. Socios.com acts as a bridge that connects these fan bases to the clubs. The entire set of operations is not just secure but also transparent.

On 7th May, Chiliz announced that it will make Socios.com available to UFC fans. Fans will be able to exchange the tokens on this platform so that they could get the opportunity to watch UFC matches thereby earning rewards. Very recently FC Barcelona the high-profile soccer club partnered with Chiliz for its first ‘flash sale’. Chiliz issued the digital asset and the flash sale was a hugely successful affair with 600,000 Barca Fan tokens ($BAR) bought off in less than 2 hours.

Many more football teams are yet to be announced as Socios.com is looking to work with top Football clubs to work on their blockchain offerings as well as launch digital currencies. In return for tokens, a fan will get exclusive experiences, content, inputs on club decisions without disturbing the current corporate ownership structure.

Tokenization is a popular term reserved for the crypto industry nevertheless its application is applicable to virtually any industry involving transferring assets. From agriculture to photography, the use of innovative technology has facilitated tokenization bringing about newer methods of capital generation and investment.

Be part of yoru favourite Sports team now on Chiliz.