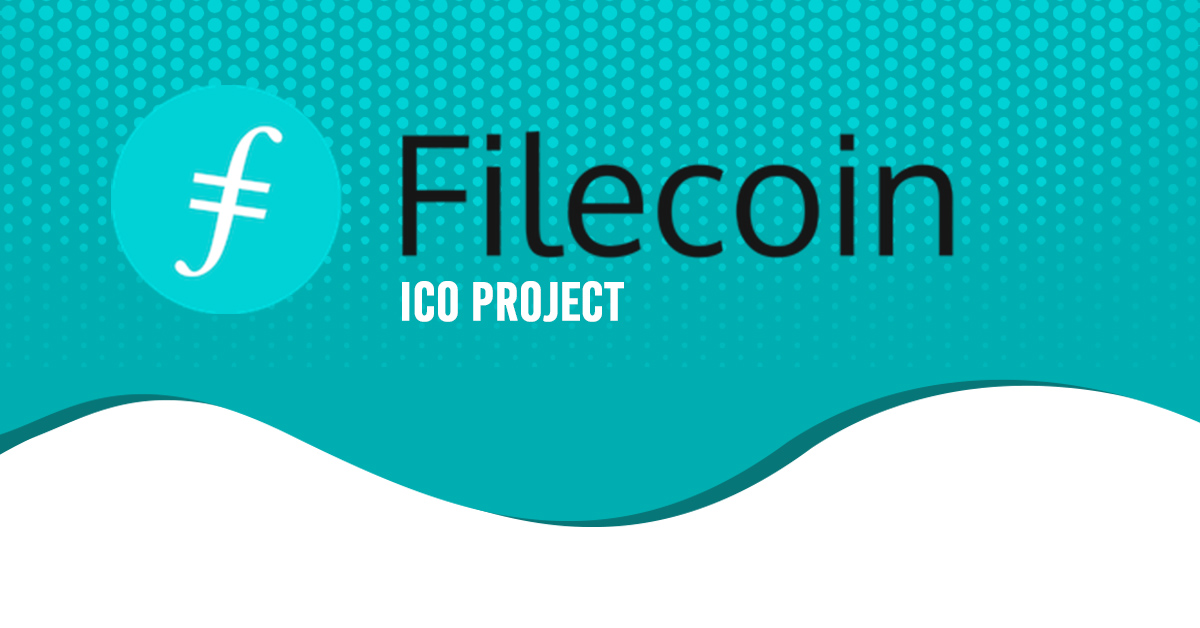 The countdown has begun for Filecoin’s launch finally after a delay of several years due to various unexpected reasons further pushed by the pandemic. The much-anticipated project is about creating a decentralized dropbox creating the benchmark for crypto projects.

Protocol Labs, the firm creating Filecoin, will have to strive hard to keep going through miner mutiny and taking on the much stable and established competitors in the crypto markets.

Filecoin’s To Launch After Much Delays

Filecoin the distributed file hosting protocol would be launched with its mainnet on October 15, 2020, with a massive Go-Live of 148888. The date was announced yesterday approximately three years after the company raised around 205 million dollars in the ICO for the same project. Filecoin took to Twitter to announce the launch of the protocol which lets the users host the files on the random computers instead of hosting them on the cloud owned by Dropbox, Microsoft, or Amazon.

The concept is termed as Decentralized dropbox in which it puts a stop on the dependence on the various third-party file sharing and hosting platforms like Amazon Web Service etc. This gives an edge to the users as the Filecoin’s information is fully encrypted, allowing security. The external parties cannot monitor the flow of Filecoin’s information.

The Road Ahead is Not So Smooth for Filecoin

A testnet of Filecoin was estimated to go live in 2018; however, due to several issues, it did not go live till 2019. By December last year testnet was launched however the mainnet slated to launch in March 2020 was pushed due to the Covid-19 pandemic. The Filecoin will now go live next month. Protocol labs published a paper in August sharing mainnet launch insights which talked about probable underpayment to miners. The market watchers are looking forward to the launch with much anticipation.

Chinese miners agitated over Filecoin also threaten to fork it ahead of its launch as they feel they will not be paid substantially once the mainnet is released.

Filecoin will face stiff competition in the market as it launches next month with Stori and BitTorrent File System projects which are on similar lines.

Related Article  Move Aside Play-to-Earn, Sleep-2-Earn is the New Way To Go!