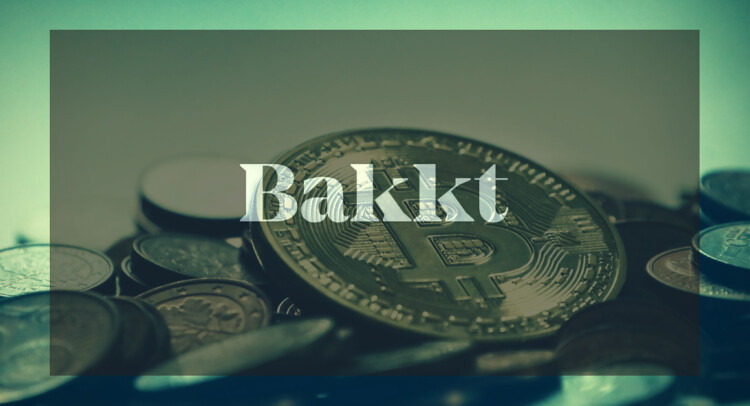 The popular digital asset medium Bakkt belonging to the Intercontinental exchange has recently made it clear with an announcement that it intends to raise $300 million of additional capital on March 16th. Their official website had posted this message officially to inform the markets as well as ran updates about the Bakkt app looking for a summer launch.

The digital asset managed to raise that amount on the 16th of this month in Series B financing. The investor’s list comprises of some prestigious names like Microsoft’s M12, Intercontinental exchange, PayU, Boston Consulting Group, Goldfinch partners, CMT digital and Pantera Capital. The users of Bakkt will now have complete control over their digital assets. It will help you earn loyalty points from supermarkets and grocery stores, or earning miles from your air travel the Bakkt app aims to enable the users to aggregate the assets into a single wallet. Users also will be able to send and receive money to friends and also convert assets into cash. The app can be linked to digital assets and users can take a look at their loyalty points, reward program, gaming assets all under one roof. With the app,` you will also be able to buy and sell bitcoins in a very easy to use and convenient trading interface.

The announcement came a month after the Intercontinental exchange which is the majority owner had also taken over Birdge2Solutions which is the provider of loyalty points and has merged with Bakkt.

The open interest for the future derivate market has been declining now after it reached its zenith on 17th February at $18 million. The cash-settled BTC futures are seemingly functioning better than physical volumes.

Before raising the amount the CEO Mike Blandina in one of his statements cleared that there is a huge potential to positively exploit the platform. If done correctly the platform can raise $1 trillion of digital assets, especially after the app gets launched in summer.

After empowering its financing with Series B financing and Bridge2solutions, Bakkt stands tall with a team size of 350 employees and will run 4500 loyalty programs especially its association with the two top US airlines.