You are here
Home > News > A Bleak Week For Bitcoin 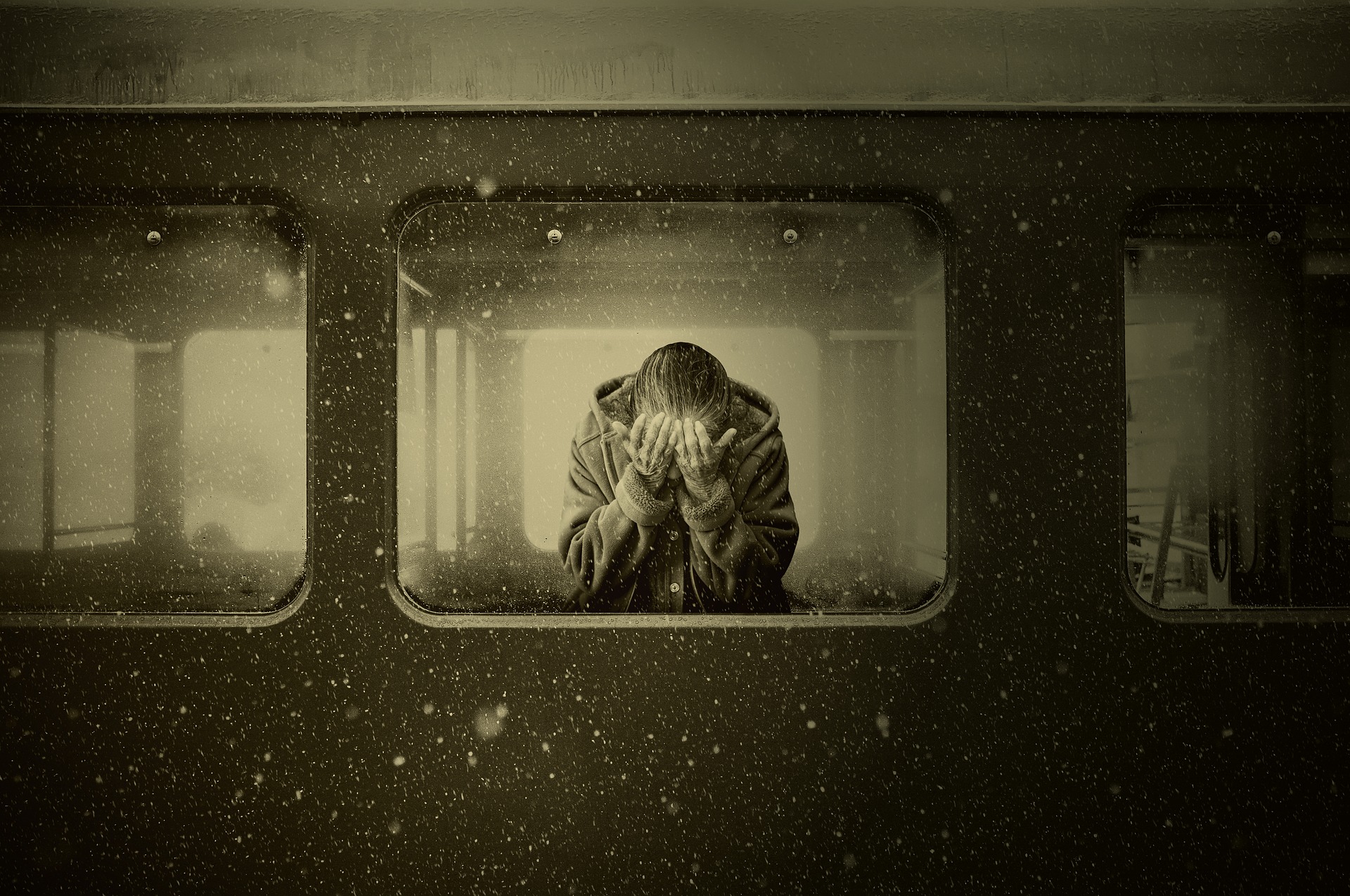 It hasn’t been a great start to the year for cryptocurrencies and Bitcoin is no exception, with the markets lingering in red for the major part of the month. Although the value of Bitcoin is far from the zero point that some critics have suggested it could reach it has nonetheless hit a worrying low of less than $3,400 in the past 24 hours. At the time of writing, the all important coin has risen back into green terittory, however this is likely to be shortlived.

All in all, Bitcoin’s fall in value over the last 24 hours is in the region of 5% of its total value, wiping $10 billion off the valuation of the cryptocurrency market.

Attention now will turn to the question of whether Bitcoin can keep its head above the $3,000 mark – it has defended this position many times in the past, but it seems there is more pressure now than ever before.

So has the prolonged ‘Crypto-Winter’ reached the mid point, or are we still in the early days with far worse to come?