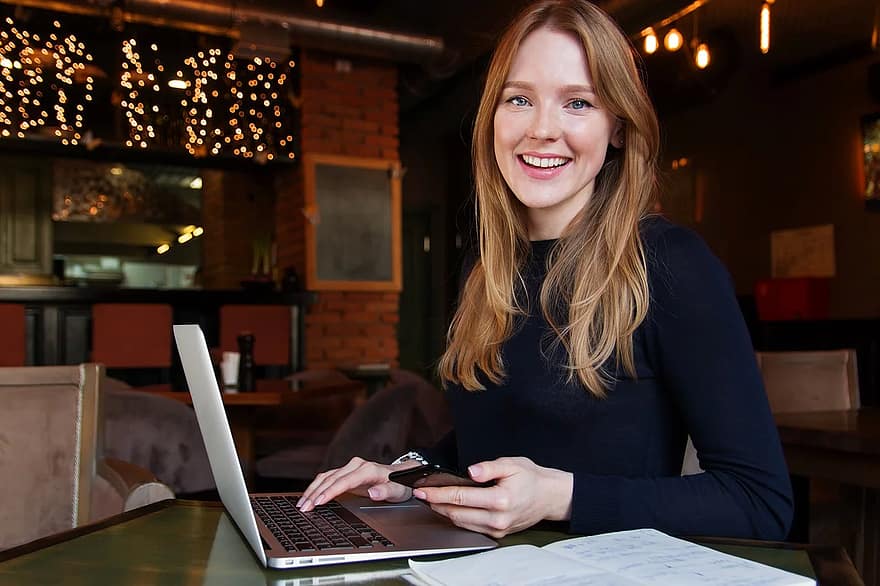 The cryptocurrency markets and the blockchain industry was largely viewed as male-dominated with very less involvement of women investors and strategists. But according to a recent report released by CoinMarketCap on April 30th, it has actually defied this belief by putting forth that the number of women in this industry has actually gone up by 43.24% in the 1’st three months of 2020.

A Grayscale study published that 43% of investors in Bitcoin are women and the number is growing. Men are considered to have a larger risk appetite compared to women who have a more pessimistic outlook, which is why they are looking at crypto as a favorable option. Women have found their new confidence in digital assets.

A large number of crypto trading exchanges like CoinBase have seen a significant rise in trading. The increase in investment by the US residents has been in the amount of $1200 which is exactly the relief package amount they are getting. Bitcoin too has performed well in the last two months and with the halving already taken place, Grayscale noted that close to 49.8% of women believe that limited supply would further increase its prospects. Some notable trends are:

Ease of use – Increasing skills and technical wisdom has allowed more women to consider crypto as a steady investment option. With their increased knowledge comes the prospect of better understanding.

Geographical factors – Women located in the US and European nations are more inclined to invest. 2gether has revealed that in these locations women in the age group of 26-44 are maximum users of the crypto. In Europe too, Greece stands out with 167.78% growth.

The growing number of women in this crypto space is a positive sign but the challenge ahead lies in ensuring they sustain and trade.