You are here
Home > News > A positive week on the markets 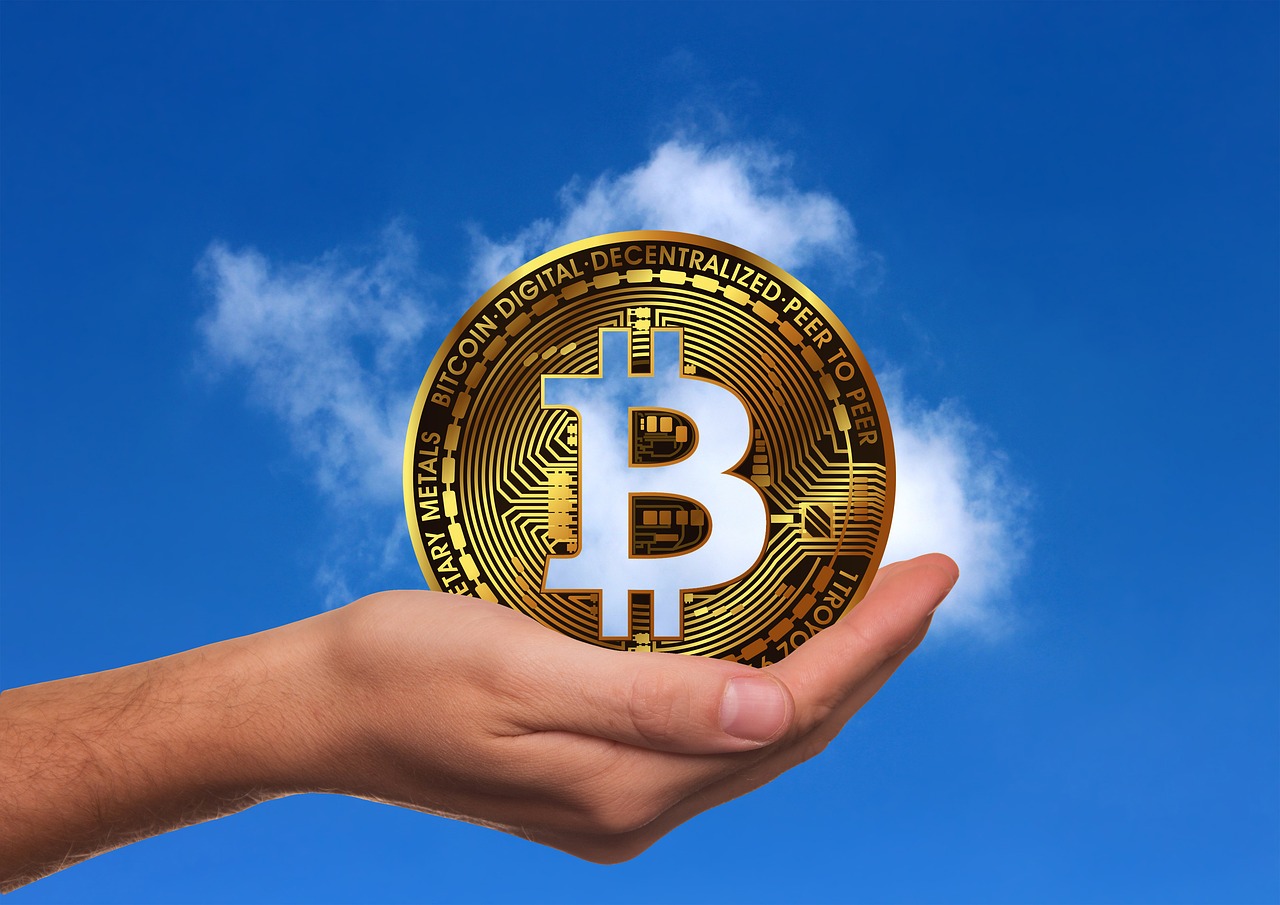 After a prolonged spell in the red, this week’s cryptocurrency markets are looking healthier than they have in a long time, with the founding father Bitcoin pushing over the £5,500 mark. The positive sentiment is reflected by all the other major currencies and many investors will be drawing some welcome relief. That said, it is early days yet and it is far too early to speculate on whether we are back into a bull market.

Only two coins are currently in the red – MOAC and Tether. The latter does not seem to have benefitted from the $500 million injection it has added to the market. Indeed, the numerous ongoing investigations into Tether’s claims about the true level of assets backing their coin may be taking their toll. In contrast, MOAC seems to be suffering from a lack of exposure and is gaining a reputation as the one to watch – which is exactly what we are going to do.

Inside Crypto Today says: Has the bear made way for the bull, or is it just an eye in the storm?