You are here
Home > Cryptocurrency > A Sensational Turn To The KuCoin Hack: Over One Million XRP Transferred To Dysfunctional Exchange 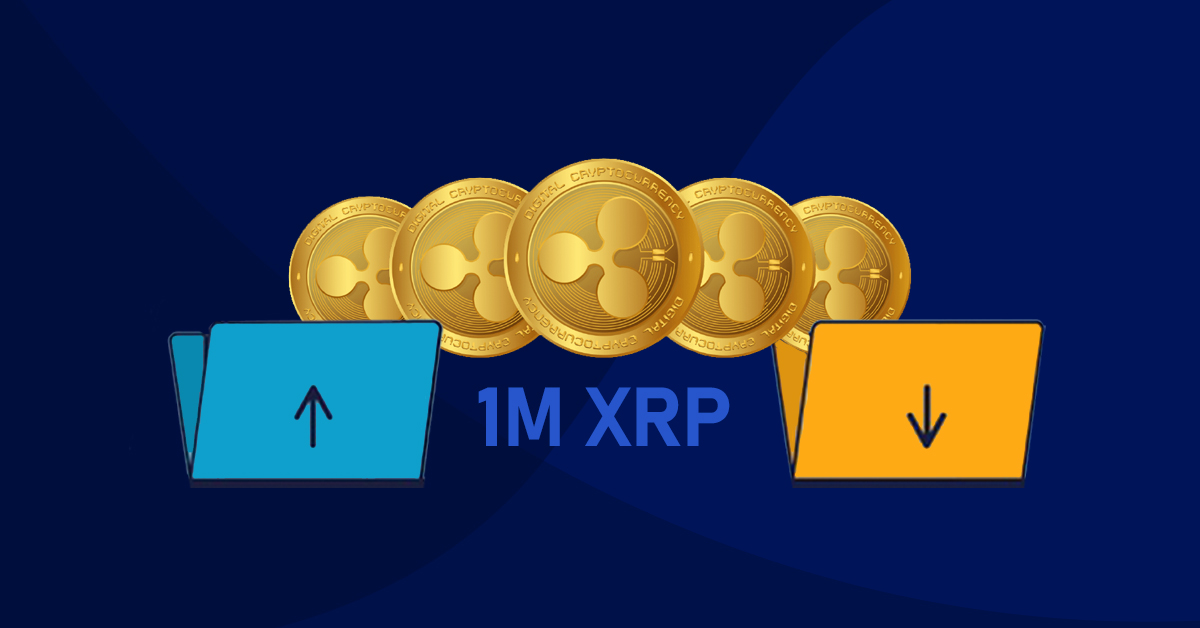 KuCoin hack has stirred the crypto markets, and the industry watchers are closely watching the series of episodes about the controversial event with much furor. After the hyped hack episode, the hackers later attempted to exchange the stolen tokens on various exchanges.

After trying to sell on Decentralized platforms, further flabbergasting the crypto industry, the much gallant culprits moved a substantial amount of stolen funds in batches to several crypto exchanges as well. Binance, Huobi, and Byex are few exchanges where the hackers tried to dissipate the stolen XRPs.

Whale Alers tweeted about the same to inform the users, after which most of them flagged the transfer . The users asked the concerned exchanges to freeze the transaction of stolen tokens. Changpeng Zhao, the Binance platform CEO, reverted in a tweet that the team is already working on it. Tether CTO Paolo Adroino confirmed that the company had frozen the 22 million USDT stolen funds transferred by hackers. AMPL also ceased the transfer of the AMPL tokens worth 14.82 million in question.

Huobi, however, did not freeze the stolen funds even though it received considerable transfers. The Twitter users remained confused about the same as a report from Chainalysis only mentioned Huobi and Binance receiving around 1.4 Billion USD in Bitcoin from the various unethical entities last year.

“Over the course of the entire year, we traced $2.8 billion in Bitcoin that moved from criminal entities to exchanges.  Just over 50% went to the top two: Binance and Huobi. “ The report said

Whale Alert announced that XRPs above one million were transferred from the BYEX exchange. Twitter was taken aback by this news as the BYEX exchange had reportedly suspended all its operations in June. Even the website was deactivated. Some users speculate that the exchange did not close and is serving as a platform for various illegal crypto transactions.

The entire development currently dumbfound the crypto industry watchers as the KuCoin hack case gets more complicated with newer developments each day.

Related Article  Chirpley is Opening the Second Round of Whitelisting on FantomStarter!