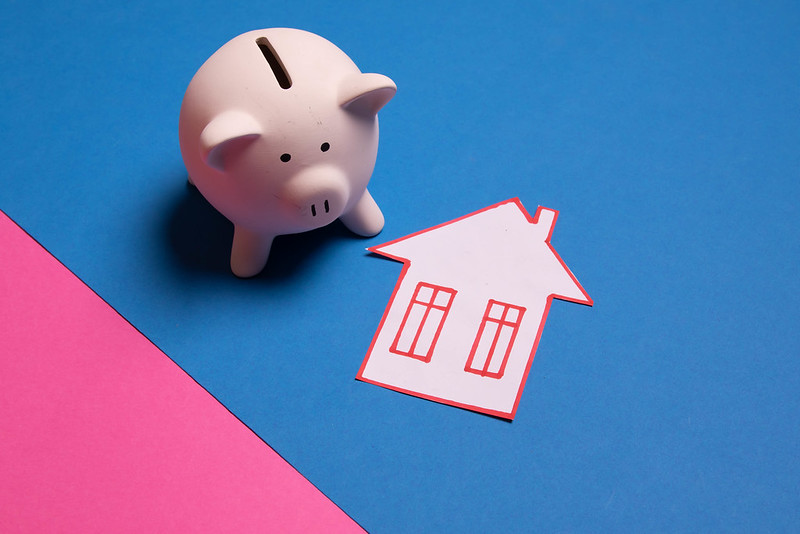 Nowadays Central Banks are paving towards creating their own digital currencies which are diametrically different from the idealogy that drives cryptomarkets that debases the authority over money.

The central bank digital currencies endow with cash-like liquidity safety for peer-to-peer payments. The Central Bank digital currencies are traditional forms of money but will take the digital pattern. It will be issued by the relevant country’s central bank which also will be monitored by them. Like cryptocurrencies, even the CBDC’s are based on blockchain technology which is a digital ledger keeping track of all transactions in real-time.

Bitcoin is accepted as a major form of payment by many retailers but cryptocurrency is not observed as a legal tender which CBDC’s would be. Hence it would be wise to consider the pros and cons of CBDC which we will explore right here below

Despite the above-mentioned Cons, CBDC’s are catching up due to the advantages it offers.

Related Article  Indonesia to Introduce a National Crypto Exchange in 2023