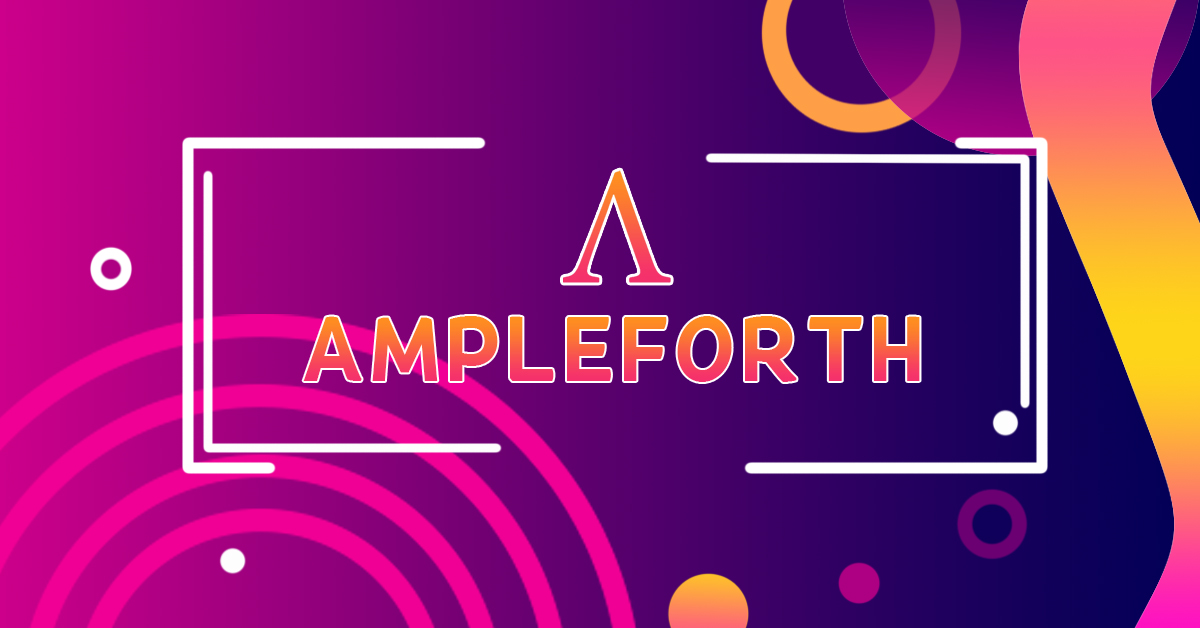 Ampleforth has become one of the trending concepts in the DeFi space over the past few weeks. A great way to get in on $AMPL action is by buying it on Kucoin.

Ampleforth has enjoyed lavish praises and success because it has introduced a path-breaking concept of Adaptive money, a concept that allows for the supply to adjust based on the market demand. The entire system of adaptive money has been formulated on sound economics and algorithms that are glued to the market to detect any changes and activating the self-adjusting mechanism.

Ampleforth is a stablecoin protocol which is ETH-based. It uses a pliable rebasing system that stabilizes the asset’s value around a dollar over time. Ampleforth has reinvented the way money works because it has been crafted to act as a collateral for decentralized banking systems. AMPL is the protocol’s native token that operates as an ERC-20 token on the Ethereum Blockchain.

Ample is not your average stablecoin. Ampleforth’s rebasing alters the supply of the tokens meaning that the amount of AMPL held in your wallet will be modified every 24 hours based on the weighted average of the token price. The automatic adjustment in supply happens in response to demand. When the price is high, wallet balance increases and vice versa.

Till now Ampleforth has held its head high with strong fundamentals despite the crypto seeing large deviations from its dollar peg. The demand also has witnessed immense volatility in the recent altcoin craze. But despite such instability, AMPL has seen an explosion in its price consistently. The market cap growth has been impressive apart from the 300% above the peg growth all thanks to its strong fundamentals.

Ampleforth has shown a great level of resilience and for those who had invested a month ago, have seen staggering earnings in their investment in Ampleforth. Many believe that Ampleforth is one of the biggest experiments in the DeFi space but it is not a haphazard experiment, but a well structured and curated process aiming to make your investment strong in the longer run.

There is a strong case for Ampleforth to be a long-term player because of several problems it solves like the scalability problem because the protocol is chain-agnostic. It is currently deployed as an ERC-20 standard token but it can simultaneously exist on many platforms. There is also no predetermined amount of AMPL’s in supply meaning that there can be as many as there is a need for. It straight away tackles the inelasticity issue that stores of value assets like Bitcoin and Gold have, making AMPL a great means of exchange.