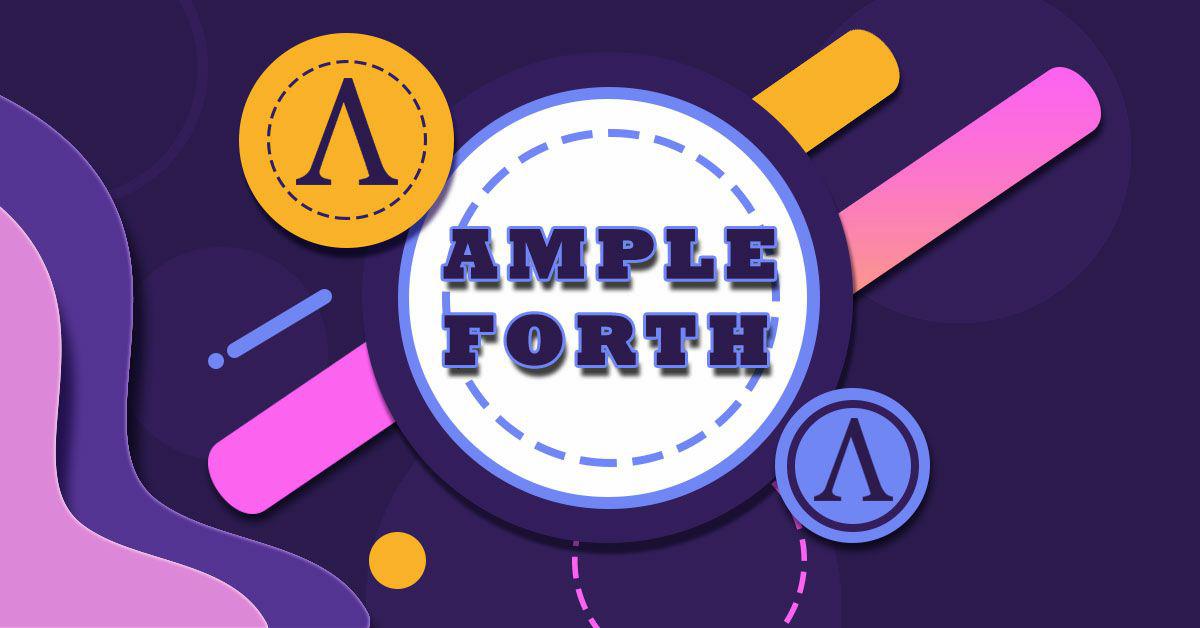 Presently we are all trying to survive the pandemic. Countries have mandated measures of lockdown everywhere depending on the severity of the cases. But what is common everywhere are the floundering economies everywhere and with that package comes the fear of volatile financial markets. Coming to think of it, even a natural disaster like an earthquake can have a major impact on any financial assets, its demand, and supply.

Why does the buck stop here?

Because financial worlds run economies and macro-economic factors are somehow connected with the financial ecosystem.

Ok, enough of imposing economic shocks on your finances, because the concept of adaptive money is here to offset and counterbalance such occurrences to bring it to a happier ending.

Adaptive money, as the name implies, adapts itself to situations and adjusts supply based on the market demand. Two things that back such a mechanism are sound economics to reach equilibrium and a graded algorithm that can detect such vagaries with its self-adjusting mechanism.

In the world of cryptocurrencies, adaptive money makes a lot more sense considering how volatile the markets are. In comes Ampleforth that is reinventing how money works because it is designed to be used as collateral for decentralized banking systems and a substitute base-money for crypto-economy. The protocol’s native token AMPL operates as an ERC-20 token on the Ethereum Blockchain.

Ampleforth is a cryptocurrency protocol with a pliable supply that can expand or contract based on market demand. It describes itself as ‘adaptive money built on stable economics’ that strives to combine the shortage of Bitcoin with the elasticity of fiat.

What sets it apart?

Ampleforth protocol implements the countercyclical economic policy that sets it apart from other major DeFi protocols. Simply put, if the demand for AMPL surges, the supply of tokens also increases to counterbalance the volatility in prices. Compared to major crypto assets, Ampleforth has the lowest correlation making it a strong hedge against risks. Consider the infographic below: 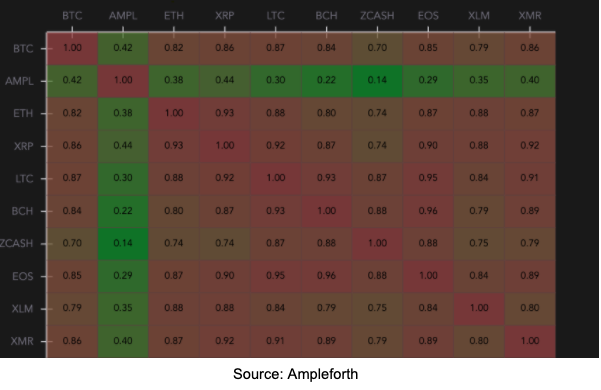 The next thing that sets it apart is its unique token dynamics. It’s unique compared to other crypto primitives because of the demand-supply mechanics of the token. Earlier Bitcoin was the base primitive which was taken a notch above by Ethereum with smart contracts. Ampleforth equilibrium is a preferable state of balance when a change in demand leads to a one-for-one change in supply.

For instance, if there are 500,000 AMPL’s and the price increases from $1 to $3 due to great demand, the network will set the target price at $1 and expand supply in a process called rebase. Rebases do not weaken the current token holders because it is executed in a decentralized manner using ERC-20 tokens. The protocol builds financial motivation for users to reach the equilibrium levels, hence its dependencies on profit-seeking traders is ample to restore the same.

Ampleforth’s target for the long term is to build community trust and prove its worth as a sound medium of exchange and store of value.