You are here
Home > News > Are Celebrity Coins the next big thing in Crypto? 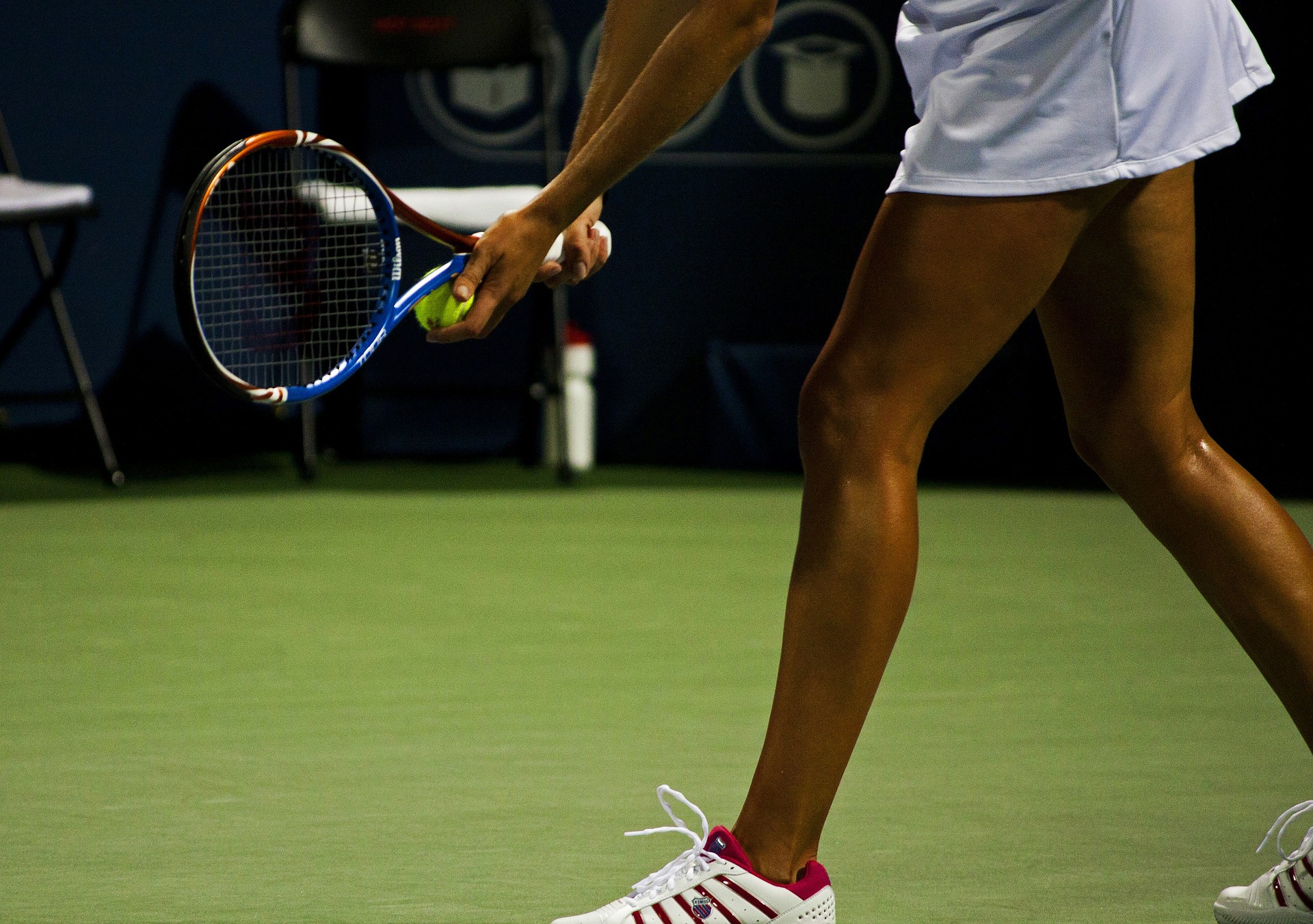 Danish tennis player Caroline Wozniacki is no stranger to firsts – the former world No. 1 in singles is, after all, also the first woman from a Scandinavian country to hold the top ranking position. Now, the current world number 2 is rumoured to be looking for a first in a new arena – cryptocurrency. According to reports, Wozniacki is the first female athlete to release her own crypto currency, teaming up with Singaporean firm Global Crypto Offering Exchange (GCOX) to release her own personalised crypto token.

The ecosystem is built on the blockchain and uses the ‘Acclaim Token’ as its base currency. The celebrity tokens will give fans benefits such as exclusive merchandise relating to Wozniacki and opportunities to have a personal interaction with her – although probably not at Wimbledon.

GCOX aims to see itself as a global leader amongst celebrity tokens and the first choice for celebrities to launch specialised tokens. If Wozniacki’s move is anything to go by, then celebrity cryptocurrencies may just be the next big thing. The real question is, then, will they be here to stay or will they vanish just as quickly as last years chart hits? We can but wait and see.