You are here
Home > Cryptocurrency > Ban on Crypto trading in India on the Anvil? No Way Hozay! 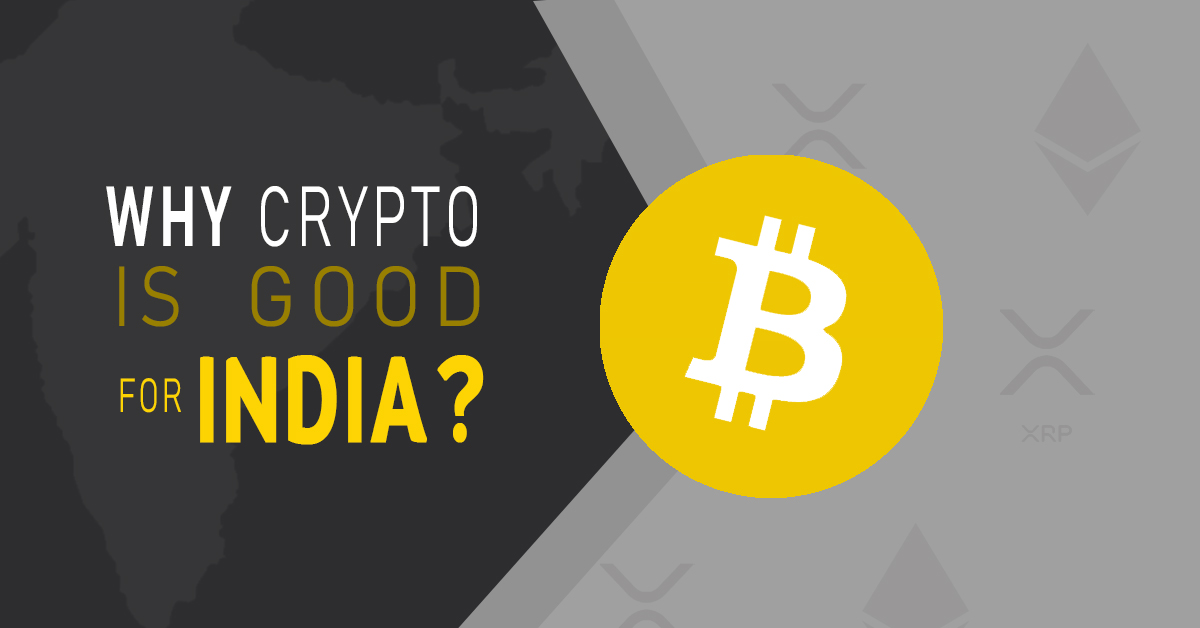 Well, if this was a slogan in a nation that has already embraced crypto big time, its investors would surely laugh their guts out! They would question the rantings because the cryptocurrency global growth rate has been earth-shattering and hard to not notice!

Coming back to the move on the crypto ban, the Indian government’s inner circles are working aggressively to push a legalized framework to ban cryptocurrencies in India. This decision is surely open for debate considering how in these times the crypto industry has seen its best days by boosting employment opportunities and bringing in some of the best innovations we see today. Countries that have open-heartedly embraced cryptocurrencies have benefitted, but India has always had an ambiguous and fearful stand on cryptos per se.

So, if the subcontinent lacks confidence, how can they bring international players in the circuit to realize its full potential?

A report released on August 4th by MoneyControl, a popular financial analysis platform has brought to light that the Indian authorities are preparing to pass a law that would ban cryptocurrency trading. Ongoing consultation between the Ministry of Electronics and Information Technology, the Ministry of Law and Justice, and RBI have been taking place to make this a reality as informed by an official preferring to remain anonymous. The law is waiting to be applied once it passes the Indian Parliament which may resume its session by late August or early September.

The official stated that the government seeks legislative measures to get this done instead of a blanket ban imposed by RBI on banks dealing with crypto firms. If such a law comes, it will present a clear picture of the ban without any speculations because with a definitive law, things would be more clearer.

Is it a smart move?

This calls for large-scale deliberations because, during these times, it is undeniable that several Indian investors have found relief in virtual currencies because traditional assets have been hit really hard completely shattered by the pandemic outbreak. Amidst nation-wide lockdown in the month of March and April, the industry showed bright growth prospects because many investors switched a major portion of their investments to digital assets.

Numbers don’t lie because CoinDCX the Indian exchange has seen a growth of its average number of users in the week after RBI lifted the ban. Even WazirX is seeing some encouraging figures with an almost 80% growth month-on-month in March and April –  the serious lockdown months.

The law against cryptocurrencies can be a major downer for countries like India which are poorly banked. Economically speaking, it has created many jobs in the recent past, and restricting it would mean great economic loss. Another thing to understand is that traditional finance does not believe in transparency, but all crypto transactions are automated and digitized. This means that it cannot be manipulated, reducing the risk of fraud or corruption.

We can only wait and see what’s in store…restricting surely is not a positive way towards it!