You are here
Home > Cryptocurrency > Bitcoin (BTC) Hash rate trends show a steep increase or will it go the other way? 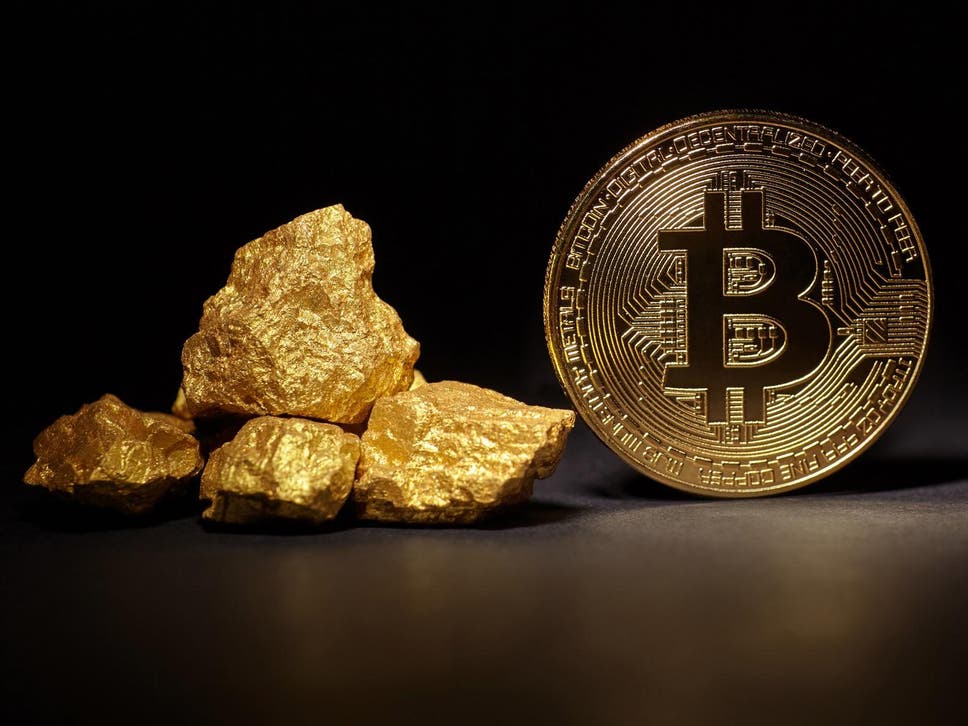 A lot has been spoken about how Bitcoin is on the upward trend after its crash in mid-March. With the halving of Bitcoin just a few days away, it has been analyzed that Bitcoin investors have been stocking up the crypto before the halving because of the halving in the supply post the event. But ever since Bitcoin came into being, four halvings have already taken place and the usual trends always point out towards the increase in the price.

Satoshi Nakamoto very clearly described that Bitcoin halving was a part of its source code right from its inception as he did not want to increase the supply beyond 21 million Bitcoins. As has been observed the for every 210,000 blocks the block rewards are halved which are apparent in cases of Genesis block wherein the miners got 50 blocks as a reward after which they got half of it by the next halving.

Hash rate is an interesting indicator that one needs to observe during such events. If the hash rate is high it implies a higher computing power indicating an increased interest from the participants. In the previous halvings, hash rates have displayed a steep increase the next year which implies that a higher number of miners were attracted.

From the illustration above it is clear that no noticeable drop in the hash rate was experienced after the halving in 2016. It shows a steady rise with a little fluctuation.

When Bitcoin SV and Bitcoin Cash halving happened there was a significant drop off in hash rate almost immediately. CEO of IOVlabs Diego Gutierrez Zaldivar believes that these networks operate on a Bitcoin hashing algorithm. When halving occurs in these two networks, a reduction in mining subsidies will help people migrate to Bitcoin. But when something like this happens to bitcoin, there may be no alternative.

But the question is will this trend continue as in the case of Bitcoin?

Zaldivar is of the opinion that Bitcoin has 50 times the security of these two networks, and even if it drops it will still be the biggest and the most secure decentralized network.

But there are other factors that will influence this apart from the ones discussed above. There are many indicators to relate to halving so that something rational comes out of it. However, apart from the hash rate and the strong bitcoin market, the covid-19 crisis brings in a lot of uncertainty for Bitcoin.

Related Article  Reddit NFTs: How to Buy and Sell the Avatars in 3-5 Steps