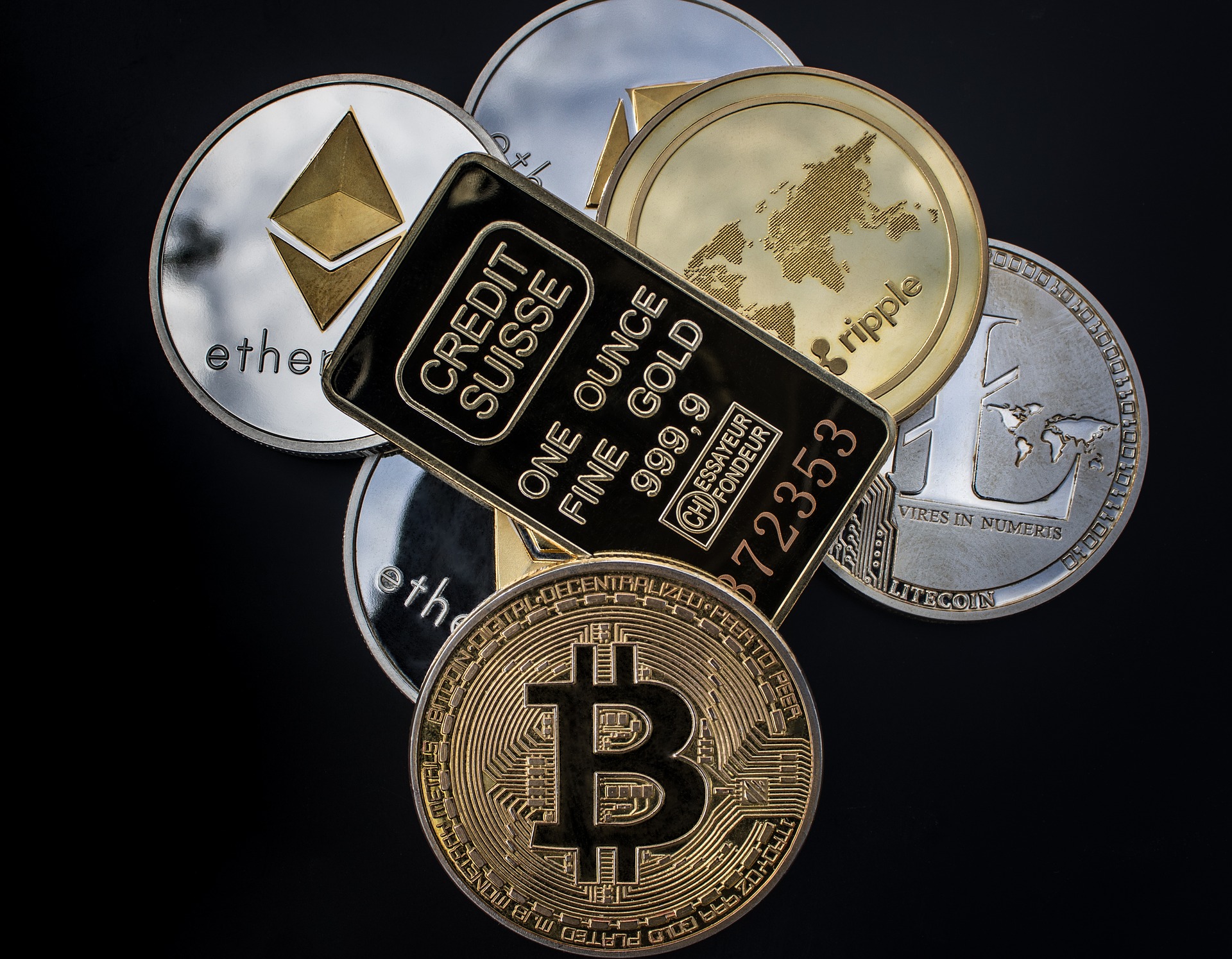 Bitcoin is trading at just over the $3,500 dollar mark at the time of writing, on a day that is widely claimed to be the most depressing day of the year – so-called ‘Blue Monday’. Apparently this is a combination of post-Christmas financial woes, cold and dark weather and pure tiredness among other factors. A very British phenomenon, one has to observe. Nonetheless, with Bitcoin and other cryptocurrencies showing little signs of recovery, Blue Monday would be an equally apt description for the markets.

However, the UK’s media and marketing folks have caught onto the trending topic and taken to putting a positive spin on things – so in keeping with tradition, we thought it would be good to start the week with something positive – so here it is –

It sounds quite far fetched, given the current markets, doesn’t it? But Alistair Milne, chief investment officer at Digital Currency Fund seems to think it is absolutely possible for Bitcoin to hit $20,000 again and has offered some insight as to why.

A no-holds-barred sceptic of altcoins, Milne believes that Bitcoin is the way forward and that it is just a question of time before it regains and exceeds its previous highest value – “each wave adoption is an order of magnitude bigger than the last.” Therefore, with the increased number of consumers and the ever increasing  “price predictions of HODL’ers,” Bitcoin will climb past $20,000. Furthermore, with Bitcoin now reaching mainstream awareness, the FOMO will be “larger than ever.”

He went on to state that whether or not the establishment likes it, Bitcoin is the new gold. And as he puts it,

“No-one appears to doubt the usefulness of Gold as an investment, they shouldn’t doubt Gold 2.0.”