You are here
Home > News > Bitly Blocks Bitcoin – and Other Cryptocurrencies 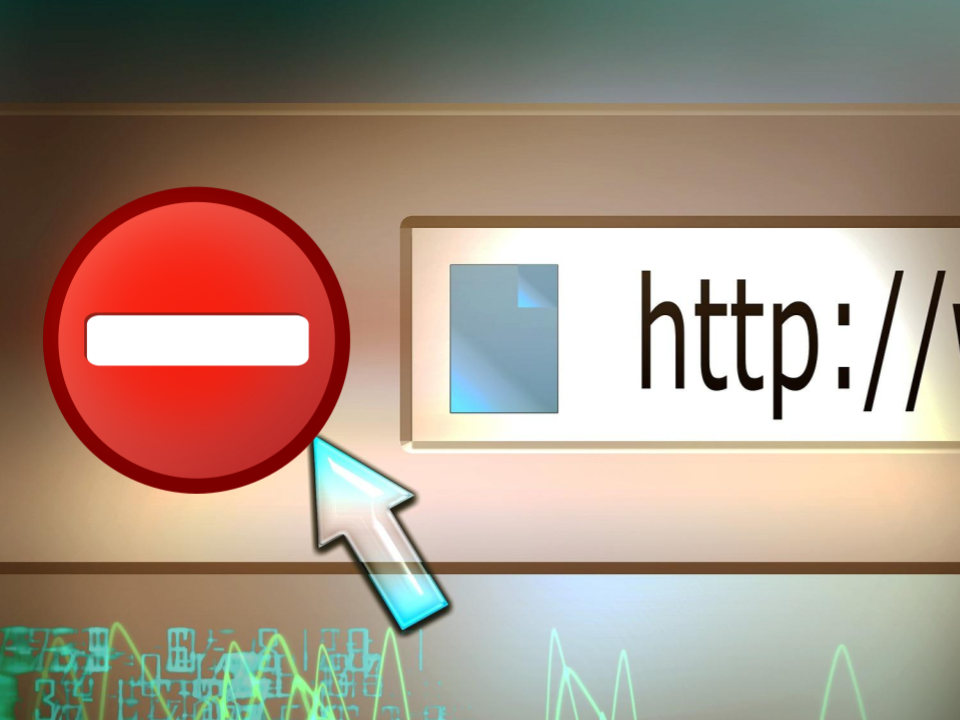 It has been reported that popular link shortening service Bitly has decided to start policing the cryptocurrency world by introducing an undocumented ban on links to cryptocurrency related url’s.

The issue has been raised by former cybersecurity expert turned cryptocurrency author and educator Andreas Antonopoulos,, who is well known for releasing “Mastering Bitcoin,” and has recently announced his new book “Mastering Ethereum” – which he has been busy promoting.

Unfortunately, Antonopoulos doesn’t just rely on Bitly for sharing links via social media – his latest book contains 200 links which have been shortened using Bitly urls. He’ll now need to change every one of them before the book is released.

Although he has approached Bitly for comment, it appears that no response has been forthcoming – and so the battle of who gets to police cryptocurrency rumbles on.