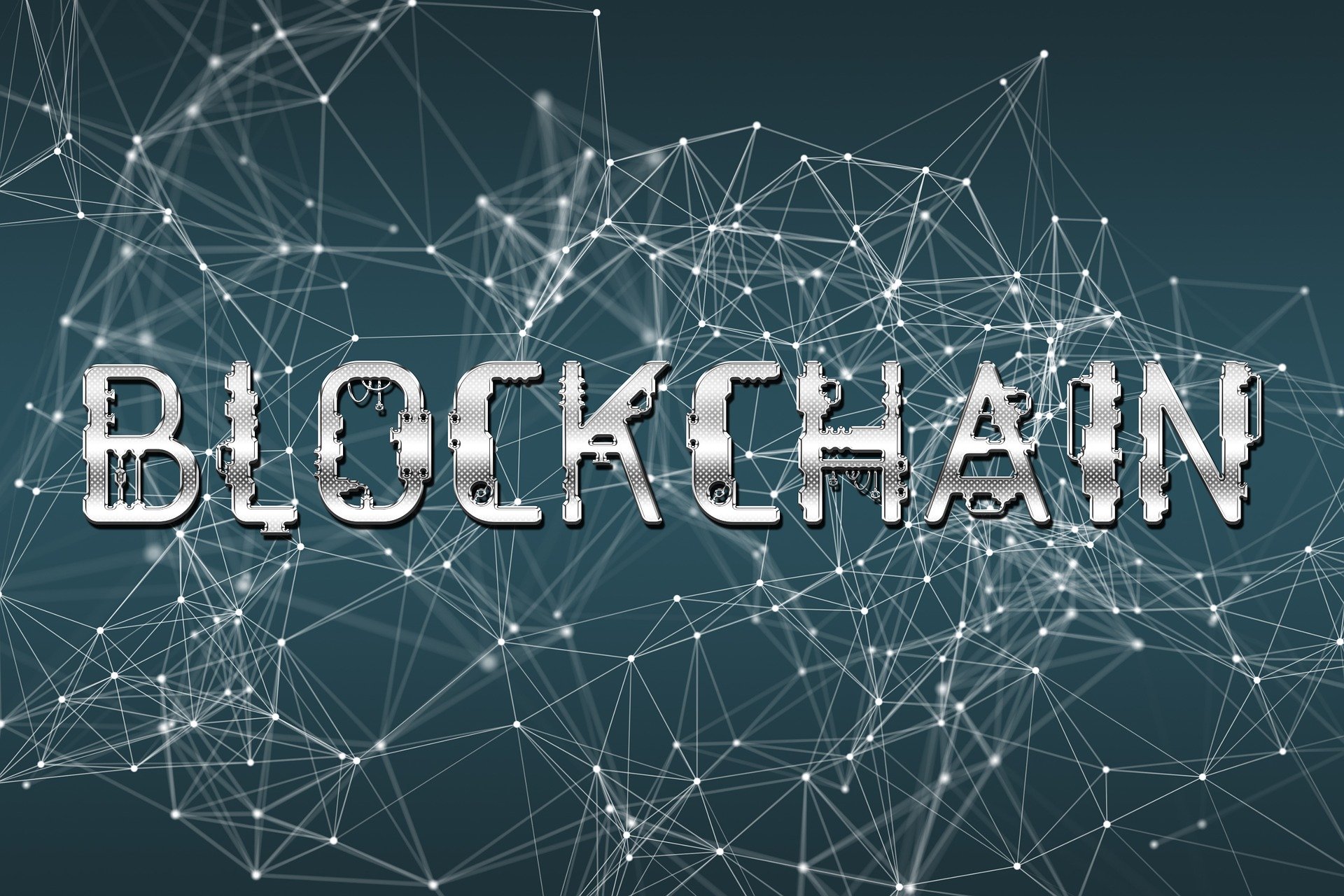 When a Google Doc is created and shared with the intended party, the document is not copied or transferred, rather it is distributed. This enables the generation of a decentralized distribution chain which enables everyone to access it at the same time. The Modifications are recorded real-time and changes made are kept open for everyone to see. This comparison is good to understand despite being more complex in nature as it brings forth three prime ideas:

The blockchain technology is revolutionary and is touted to not just reduce risk but also root out fraudulent methods as it is scalable and transparent.

Blocks: In Blockchain every single chain is characterized by several blocks which has three main elements namely

When the first block of the chain is generated, the nonce creates the cryptographic hash. This data set generated is permanently linked to the nonce and hash unless of course it is mined.

Miners are vested with the creation of blocks with the process of mining. Special softwares is used by miners to solve complex maths problems of detecting the nonce. As the nonce is 32 bits and hash is 256, to find the right combination of nonce and hash a close to 4 billion combinations have to be worked upon.

If an earlier block has to be changed then re-mining of the block and all the later blocks is a compulsory process which is why blockchain is safe, guarded and difficult to manipulate. When a block is mined properly, this change is registered by the nodes on the network financially benefiting the miner.

Nodes: The best part about blockchain is that it is decentralized and no one part of the computer can own any part of the chain. It is a DLT through nodes which are connected to the chain. Nides are electronic devices that maintain the copies of the blockchain to keep the network in a functionable mode.

Blockchain has been associated with bitcoins for a long time now but with people understanding the growing transparency and security, its adopters have increased tracing back to the development of the Ethereum blockchain. In 2013, Vitalik Buterin had published a white paper calling for a platform which was a blend of the conventional blockchain prophecy but with a different computer code. And this is precisely how the Ethereum project was generated.