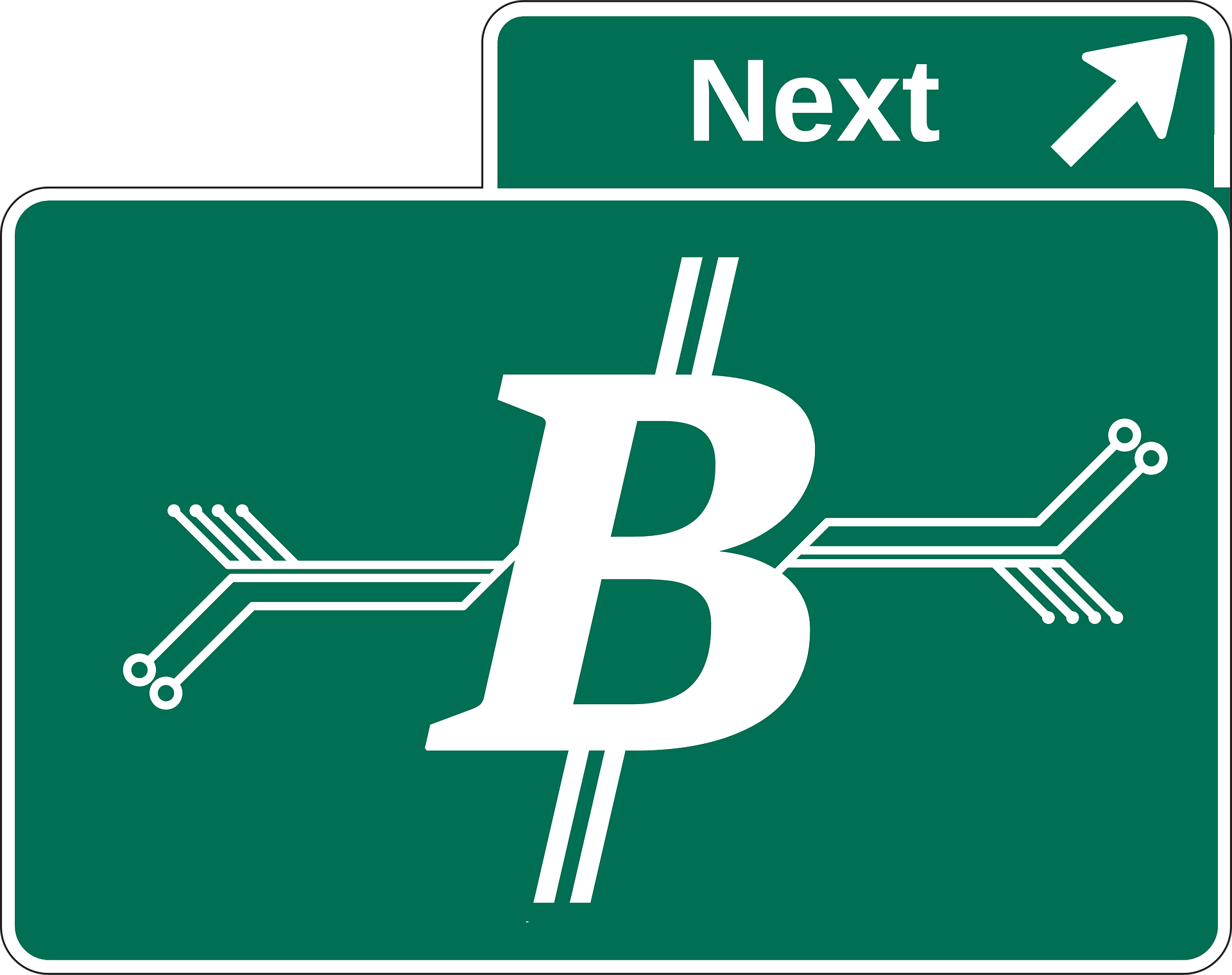 According to Bitcoin developer Jimmy Song, Bitcoin Cash has no future, describing it as fiat money that has no value to anybody in a recent article that was a key reference point in his latest interview conducted with Crypto Insider. This is nothing new from a man who already has a record for being somewhat outspoken when it comes to his opinion of Bitccoin Cash, which he refuses to accept is the real Bitcoin. As well as his scathing attack on Bitcoin Cash, Roger Ver, CEO of Bitcoin.com, also got caught in the cross hairs. Hardly a surprise given Ver’s personal stance on Bitcoin Cash.

It’s not only criticism that comes out of Mr Song, however. He has also been noted for his recent praise of the B Foundation.

Do you hold Bitcoin Cash? Are you planning to ditch your coin in favour of another currency? We’d love to hear your thoughts on the future of Bitcoin Cash on the comments below.