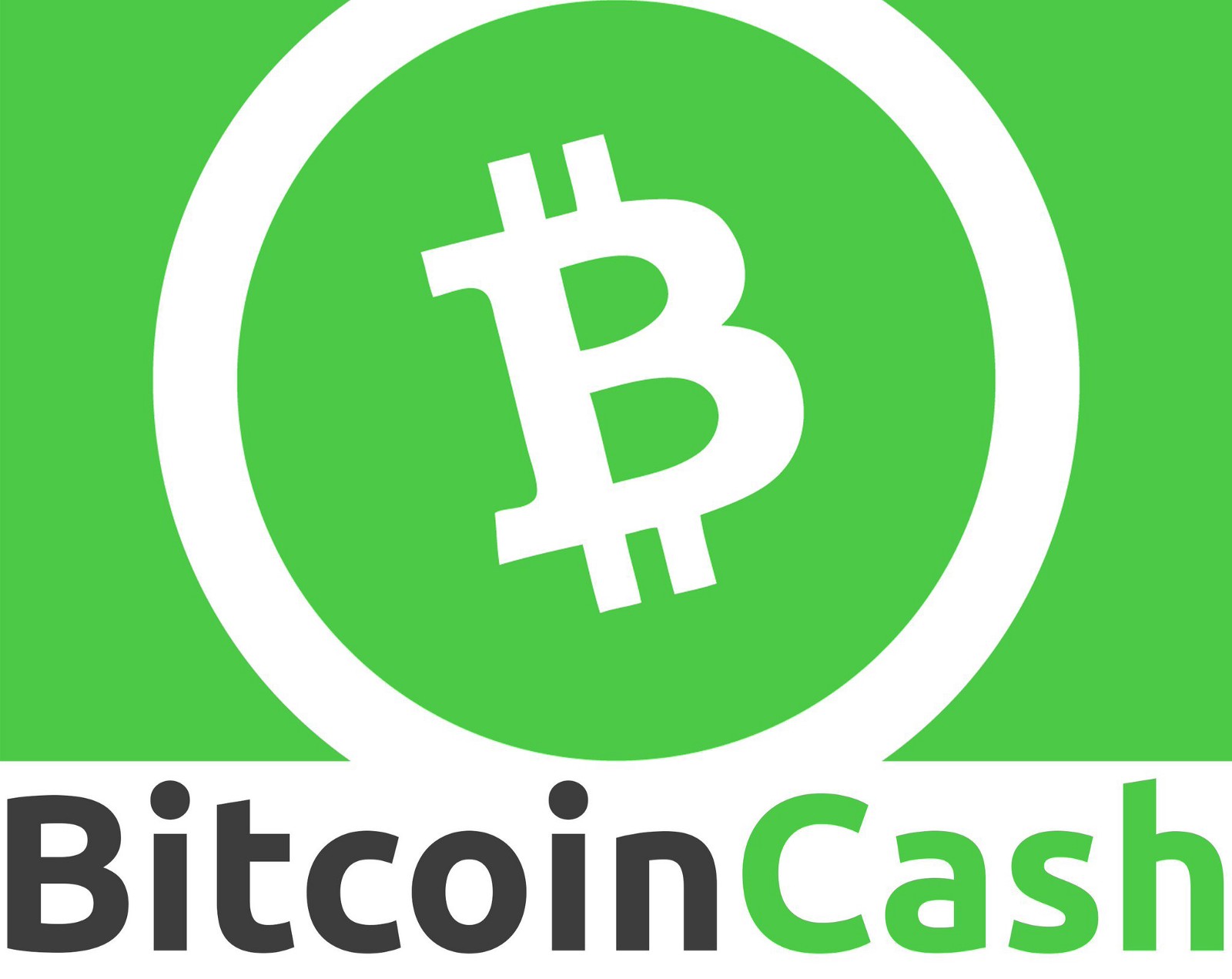 Leading cryptocurrency trading platform Coinbase has announced that it is to temporarily suspend trading in Bitcoin Cash (BCH) from today (November 15th). In a notification to users of the mobile app, the company states:

“On November 15, we will pause Bitcoin Cash (BCH) trading, including the ability to send and receive BCH, while monitoring the outcome of a planned hard fork.”

Although scheduled protocol updates mean that Bitcoin Cash already sees hard forks twice a year, this particular fork has caused widespread concern as it represents a significant break away from the published roadmap. Bitcoin Cash investors and miners have mixed feelings about this particular hard fork.

In a statement to Bloomberg earlier this week, Jonathan Bier, head of research at BitMEX stated:

“The chain will split in two, but the economy will support ABC and reject SV (Satoshi’s Vision). SV will have a low price and miners will leave it in a few weeks. That is my prediction.”

Regardless of the eventual outcome, there is no doubt that this hardfork comes at the end of what has already been a testing year for Bitcoin Cash.

Although it may be completely unrelated, at the moment of the fork, the markets have also plunged, with some currencies plunging to their lowest levels so far this year. All in all, not the best of days as far as the cryptoeconomy goes – but also not unexpected as the market battles harder than ever to establish itself as a credible alternative to fiat.