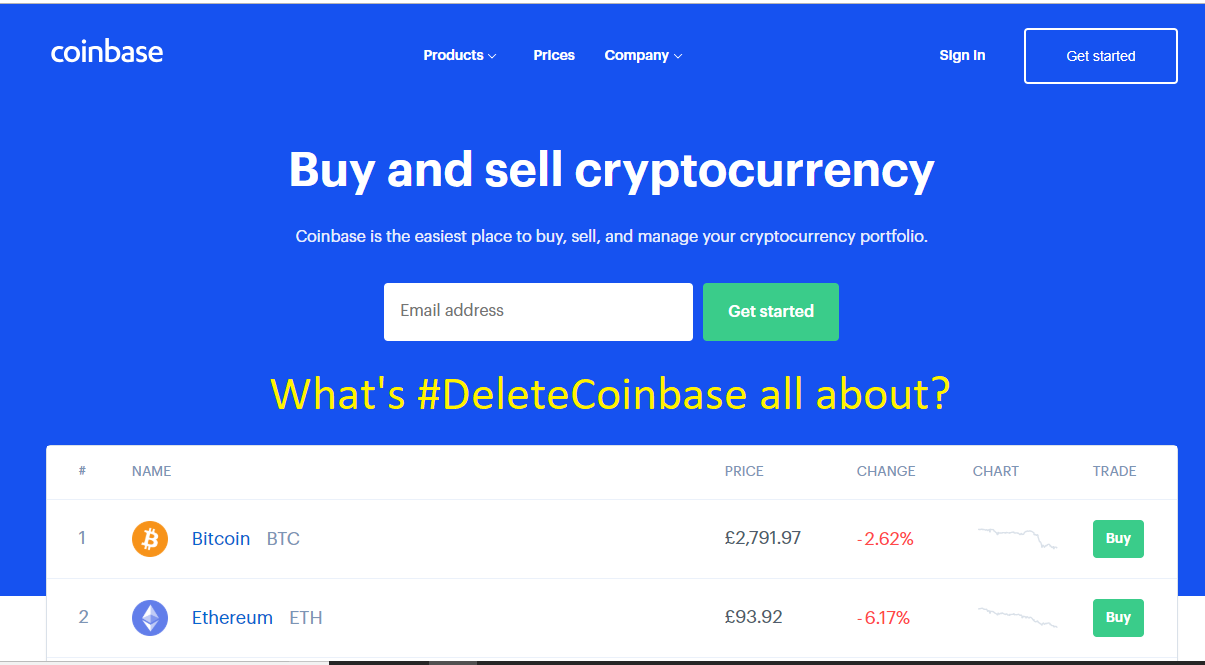 Until last week, respected cryptocurrency trading platform Coinbase had done well to steer clear the negative publicity that such entities so often attract, keeping itself safe from hackers and avoiding the all too familiar run-ins with lawmakers and regulators that have damaged so many other exchanges. This, combined with the ease of use and the constant addition of new currencies has led to Coinbase becoming a highly popular platform for both new and experienced crypto traders.

Until last week, when Coinbase ingnorantly courted controversy by employing some seriously questionable support – a move that may have backfired badly.

It all kicked off last week, when Coinbase announced the news that they had acquired blockchain analytics company Neutrino, previously known for spearheading projects for the startup Hacking Team.

It is a process that might be considered a process of extremely poor strategy from Coinbase, given that they were – by their own admission – aware that Hacking Team has a reputation for selling spyware to governments with a history of human rights abuses, including Sudan, Saudi Arabia and Ethiopia.

In their own words –

“We are aware of the backgrounds of some of the folks that were involved in Neutrino, and we are looking into that. The compelling reason for making the acquisition was that Neutrino had some really industry leading and best-in-class technology.”

“It was important for us to migrate away from our current providers. They were selling client data to outside sources, and it was compelling for us to get control over that and have proprietary technology that we could leverage to keep the data safe and protect our clients.”

The result was a viral #DeleteCoinbase hashtag that has continued to trend over the weekend and appeared to gain some significant traction in the immediate aftermath of the acquisition and the heated debate continues.

Although Coinbase may be strong enough to ride out this storm, the fallout will nontheless be damaging to the brand and will likely be remembered for some time to come, whether or not they decide to reverse their decision. And for the wider cryptocurrency world, it is extremely disappointing to see poor business decisions have such a huge undermining effect on public trust in cryptocurrency just when it was starting to move away from the negative associations of the past.