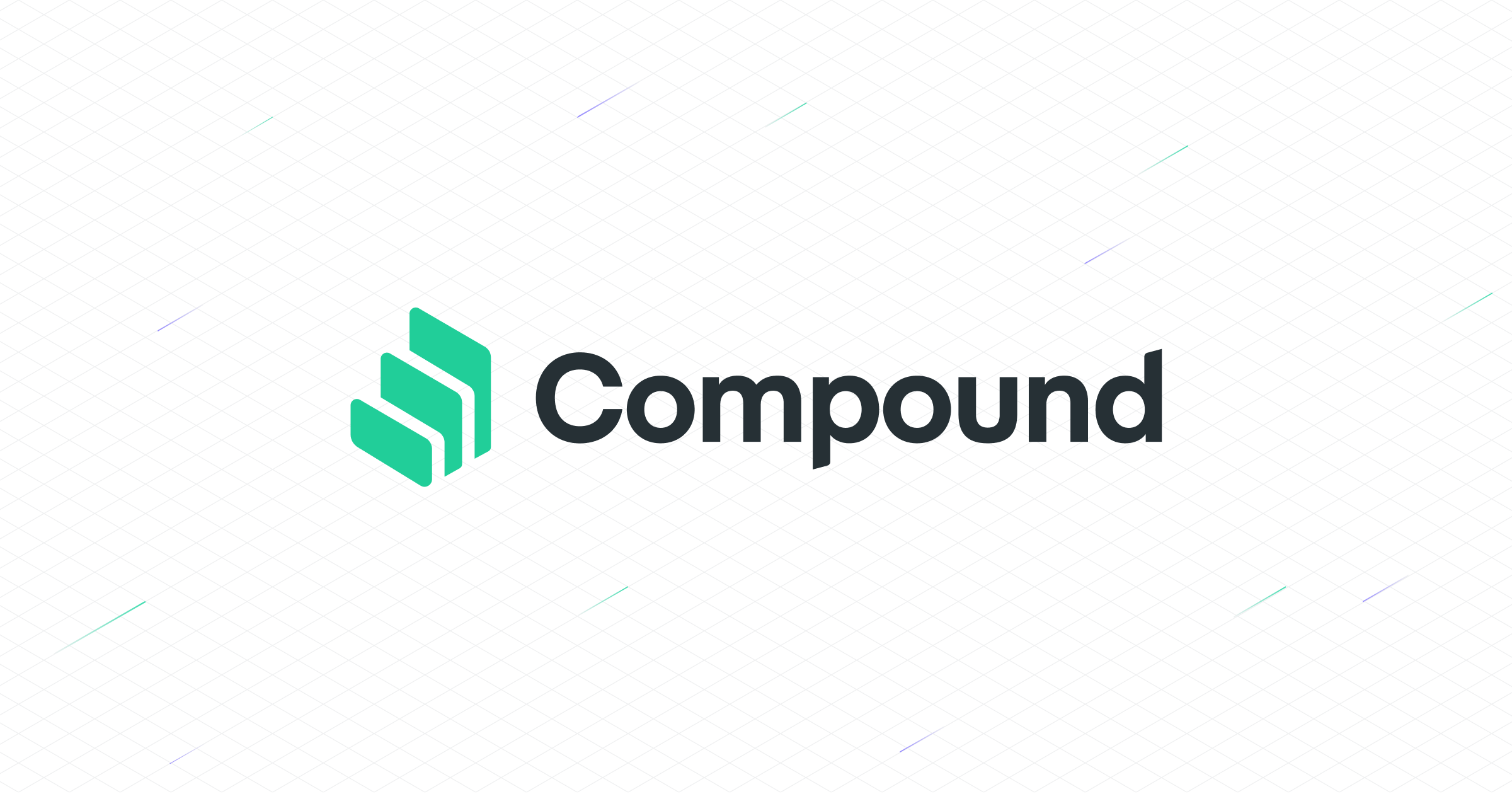 COMP digital tokens have raked a storm recently on the exchanges. These governance coins give holders the right to vote on decisions concerning protocol management.

The swift climbing of the prospects of COMP tokens has sprung up a surprise given that it was released on Monday and is trading only in a bunch of lesser-known cryptocurrency exchanges. Post Coronavirus crash, investors have become oriented towards smaller cryptocurrencies especially when Bitcoin has not leveled their expectations of touching $10,000 per Bitcoin.

Post the launch, the new DeFi Protocol’s COMP token has taken off leaving everyone surprised with a mammoth surge of around 250% taking its market value to a solid $2 billion. Investors have also started earning the COMP tokens increasing their confidence in it. Top exchanges including Coinbase have also assured that the token will soon be listed in their crypto exchanges.

Coinbase has gone on record and stated that once a sufficient supply of COMP is achieved on the platform, COMP- USD and COMP-Bitcoin order books also will start but in bites. The first phase will focus only on post-only initiatives followed by full-trading if all the preconditions to trade in the markets are met. What started at $60 per token at the beginning of the week has soared up to $200 per token making it a first-time entrant in the list of 25 most valuable cryptocurrencies.

The success of the COMP token is a reflection of how uncontrolled the speculation is about the future of blockchain-enabled DeFi systems. The entire previous week was full of frenzied anticipation as users hustled to earn the daily rewards of COMP. As per reliable reports, users are presently depositing a likely single token of USDC and borrowing mostly USDT as compound gives out fresh COMP every day for both lenders and borrowers. As observed, in many cases, borrowers are also reversing and converting their USDT to USDC so that they can maximize their COMP earnings. As per the estimate, more than 10% of USDC supply is presently locked on Compound!  If the token’s price floats above $100 the market cap of COMP will be over billion dollars. To date, 2,880 COMP tokens have been released to the borrowers and lenders each day on Compound.