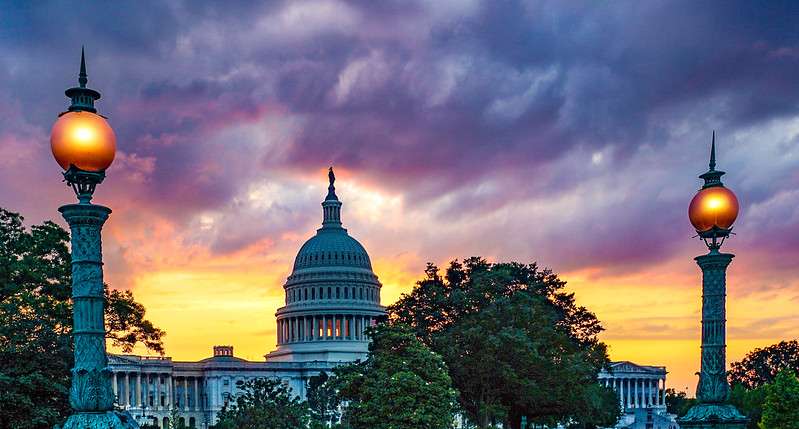 While COVID-19 has created mayhem worldwide, the US has announced some relief packages for those who are reeling under its pressure. Amidst such confusion, Maxine Waters, a Democrat Congressperson has announced that $2000 a month will be given to every adult and $1000 per month will be given to every child in America considering the onslaught of the financial crisis.

A gamut of legislative proposals was announced by the U.S. House financial services committee which gathered that it is important to infuse funds at this juncture to keep the financial cycle running. A memorandum dated 18th March was rolled out which carried these provisions. The alarming situation that has gripped the USA has rendered lockdowns resulting in a possibility that people face liquidity issues. The proposal will come as a huge relief to US residents which also announced the suspension of all payments like loans, car loans, mortgages, small business loans and much more.

Even industries that are directly affected with this will be given $850 in relief measures. This financial package will prove to provide the necessary stimulus to the economy and households in particular.

Impact on the economy

It is common knowledge that when liquidity is infused into the system it can give rise to inflationary tendencies. Quantum economics founder, Mati Greenspan was surprised with the move. But it is assumed that in the long run, Bitcoin will benefit especially.

A lot of easing of consumer credit and debt collection which has been announced suspended it will provide a time gap wherein people will be able to pay it later without the need to pay late fees. There will also be a ban on rental and utility payments until further notice. The non-assisted renters will be provided with financial assistance.

Greenspan did not delay in pointing that such measures can work if and only if it was only for a limited time period because once these measures are used, it will be used intermittently.

Some other proposals include a $50 billion grants to small businesses, 100% payroll tax rebate and a 200% in hot spots and a $5 billion to help the homeless who are at a greater risk of contracting the disease.