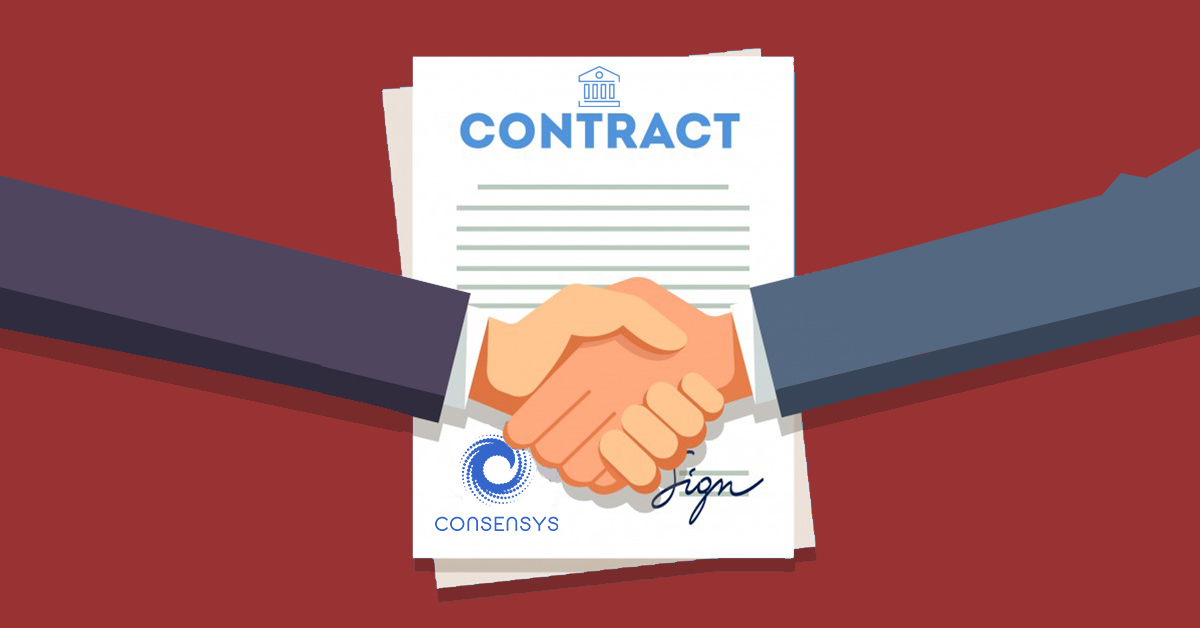 ConsenSys, a renowned Blockchain firm announced receiving a considerable cross border payment project contract which would be developed between Honk Kong and Thailand. The company made an official announcement of the same on Sep 25th citing that it would overlook the second phase of implementation to create a central bank digital currency between the two countries. The CBDC and the payment portal between the banks of HongKong and Thailand would be developed in the Project names as Ithanon- Lionrock.

The project started in May 2019 by HKMA and the Bank of Thailand with the results being declared for the first phase of research in January this year. The findings of the research phase were quite positive citing high potential in the utilization of DLT technology to combat the hurdles and cut off the various settlement layers which are a part of the traditional cross-border payments processes. The project also showcases that DLT technology can reduce the intermediaries to a great extent.

Both the banks plan to create a valuable proof of concept which will be used to create a highly secure cross border corridor between the two countries’ platforms, namely Lionrock from Hongkong and Inthanon from Thailand. The solution would need seamless currency conversion between the HK dollar and Thai Baht to make the platform work efficiently.

ConsenSys To Use Its Experience

The highly reputed blockchain behemoth ConsenSys would use the technologies specific to the Ethereum stack to provide high-end efficiency, security, scalability, and portability to the project. The firm has in the past, completed several high-value projects for countries like South Africa and Singapore.

“ConsenSys is thrilled to lead this implementation of CBDC for cross-border payments. We are humbled to work on the development of Hong Kong’s financial infrastructure,” Said Charles d’Haussy, COnsenSys Director Hong Kong

Related Article  The Correlation between LUNA and UST’s price fall