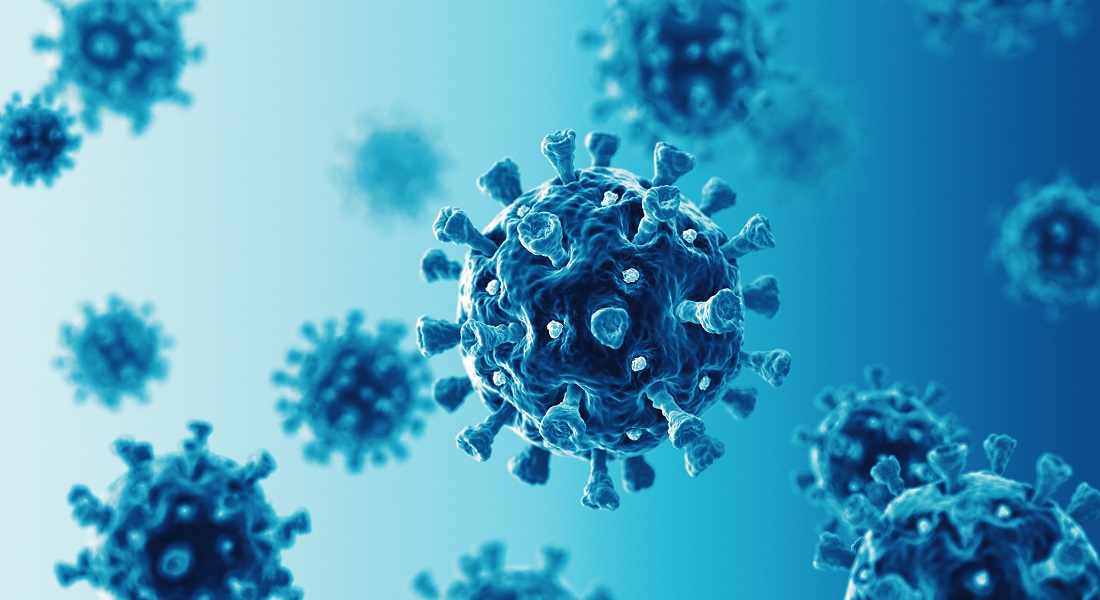 The global pandemic has already claimed about 287,293 deaths at present. World Health Organization had reported that the USA and a host of European nations have been affected by the pandemic the most. According to the latest figures, a total of 42,54,778 people have already been affected by the virus in different countries. The global economic indicators are showing weak prospects, but out of this very adverse situation also, crypto developers have tried to create something new – a CoronaCoin.

The developers of cryptocurrency have built a digital coin that lets people trade and bet on the coronavirus pandemic. This ERC20-compliant deflationary, non-mintable token will apply its estimations on the basis of how many people have contracted the virus and how many died due to it. The crypto is known as the Corona Coin whose supply will diminish based on the rate of new cases giving an indication that a higher price would be directly proportional to the number of deaths due to the virus.

The total supply of the CoronaCoin is completely dependent on the world population and will be burnt once every 48 hours based on the number infected and succumbed.

A lot of people believed actually invested and might have done well, as the virus has only spread ever since its launch. The creators of the coin have tried marketing it as a “2019-nCoV relief effort” as the website claims. It also claims that around 20% of the supply will be given in the form of donations to the Red Cross. The number of tokens will be equal to the total world population and will be burned accordingly.  The number of tokens decreases over time and highlights the coin’s deflationary tendencies. The supply is non-mintable implying that new coins cannot be created.

The Reddit app and web application are running a discussion forum that aims to apprise people about the latest happenings with respect to the CoronaCoin. The discussion forum aims to educate people about how the price moves and how they can stand to gain out of the situation. While the creation of the concept itself is named as amoral, there are people who are standing to gain out of this arrangement.

Hop on to Coronacoin’s Telegram or Discord to engage with the community and/or learn more.