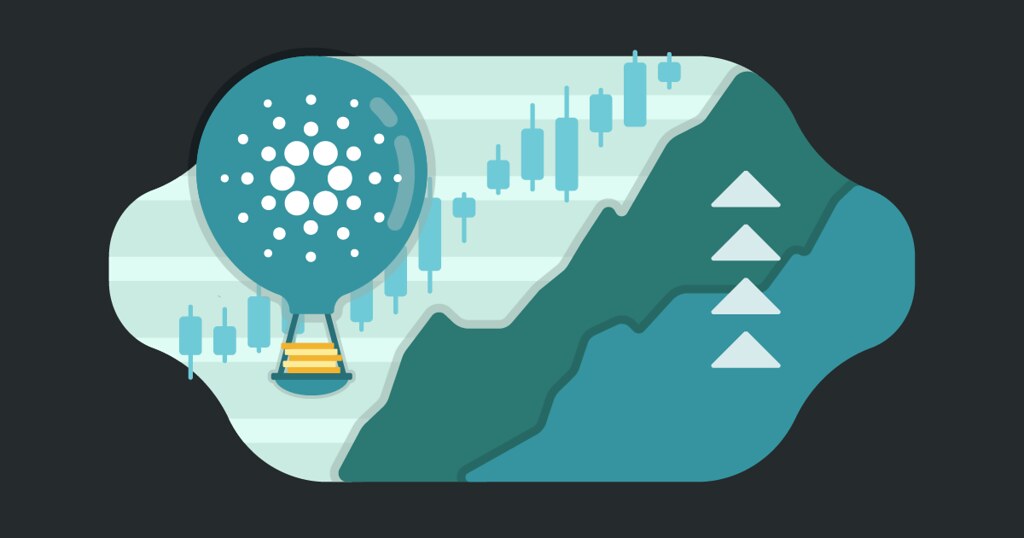 The recent Coronavirus outbreak has dampened the spirits of the market. Anyone is just too wary of the current market situation because of the fear that has gripped as a result of the virus outbreak in several prominent economies like Italy, China, and the likes.

Amidst such a situation, Cardano founder Charles Hoskinson also the CEO of IOHK have categorically mentioned that their plans for the Shelley mainnet launch still holds good and the plan has been progressing at a great pace. Looks like the release date will not be as delayed as mentioned earlier by ICT. The time of the launch as decided earlier still holds good despite the coronavirus rampage.

The spread of fear of coronavirus has not just impacted the health of citizens but also has impaired the global financial markets. Companies and organizations have been brought under standstill due to the weakening of the markets. But, the riddle behind the launch has been demystified with Cardano’s plan to go as per the old schedule. The Cardano community is self-assured that things will run smoothly even if the world is gripped with fear.

The confirmation came in recently because of a recent newspaper report that reported a delay in the Shelley Mainnet launch. The company CEO Hoskinson was angered with the fake news coverage and called for the media houses to be more responsible. Although the Twitter news post has now been deleted, doubts have been etched in the minds of people and in the market.

Despite its claims, Hoskinson has yet not confirmed a proper date for the launch. In fact, there are also no clear and positive signals on whether it will be launched or not. The Shelley mainnet is a Cardano update that lets people earn incentives.

The launch was announced earlier for the end of February, but the promoters wanted to be 100% assured of its success before the launch. Of course with the delay in the release of the Shelley members of the Cardano community are a tad disappointed and waiting for its launch. But, the officials of the company have claimed that whenever they decide on the next date it will be with cent percent confidence of a launch that will not get advanced.