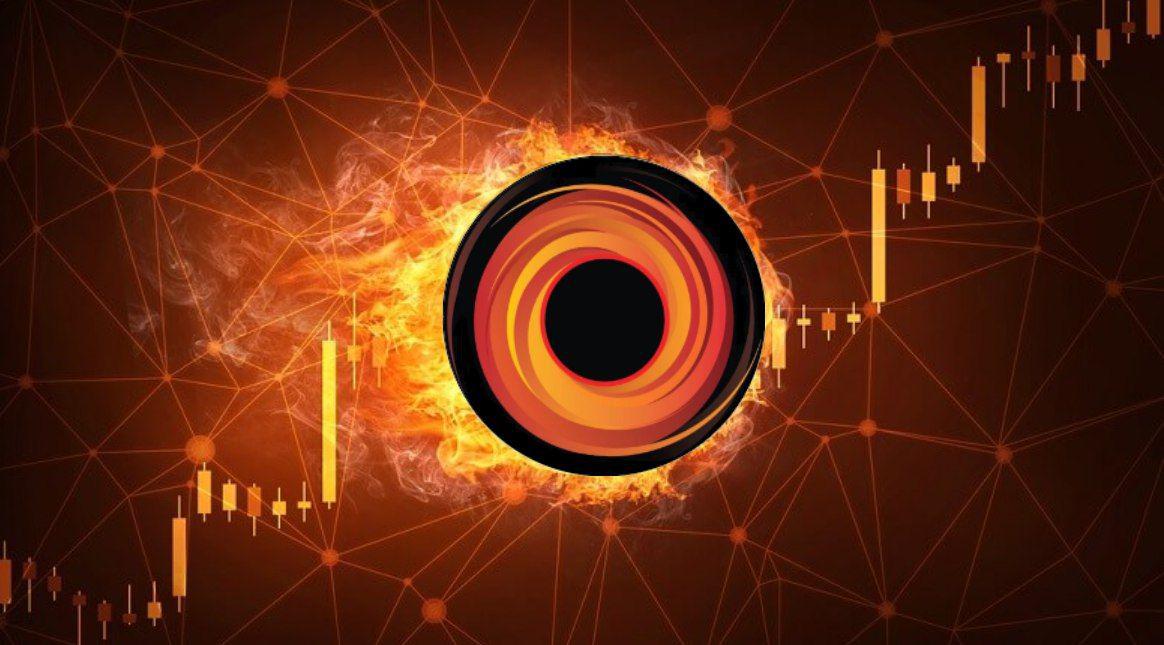 We have seen economies being destroyed by inflation. Many years ago when hyper-inflation struck like a storm in Argentina, we could see people reeling under the pressure of decreased value of their currency making everything, even the basics unaffordable. But thanks to the power of technology, the gap between the right and the wrong can be bridged and the Super Blackhole with its HOLE tokens intends to do just that.

The super blackhole (HOLE) is the world’s first and foremost intergalactic hyper-deflationary token that has a 20% burn rate. The smart contract for the super black hole was initiated on 26’th June 2019 created on the Ethereum blockchain. The entire premise behind why this was launched to see what would happen when deflation is brought about in a major way. It is an erc20 token and since it is built on the ethereum platform, its safety and transparency are apparent.

Taking this forward, the experiment was started by creating a total supply of 2,500,000 HOLE tokens. HOLE does not mine or create new tokens, but rather destroys it and creates an artificially low supply creation thereby decreasing the total supply. The moment a HOLE transaction takes place, 20% of it is destroyed. In a way,` the Super Block hole was created in order to counter the inflationary forces of the Blockchain market.

The mission was established with a motive to achieve a fair distribution of wealth citing numerous inefficiencies in the blockchain structure. SBH is looking at spreading the power of HOLE token onto the major exchanges of the world marking a huge transition in the cryptocurrency universe.

In order to augment the number of takers for this project, Super Blackhole keeps coming with contests and pushes that will engage people in their mission. Recently it launched a contest for all passionate Youtubers. It has taken to twitter to promote this activity. The contest requires the video competition participants to post a video at least a minute long. A super Blackhole video will encourage science freaks to come with some great ideas of video to showcase to the public. In order for the mission to be successful, it requires that the video-makers have a sizeable number of subscribers as it will help more and more people to come to know about it. The video creators are expected to share the videos on many platforms and tag friends so that it finds many takers.

The best video will be announced after taking into account all the aspects and will be endowed a total of 2000 HOLE tokens.

The Super Blackhole is indeed a great experiment, but it is only with time that its true standing will be revealed.