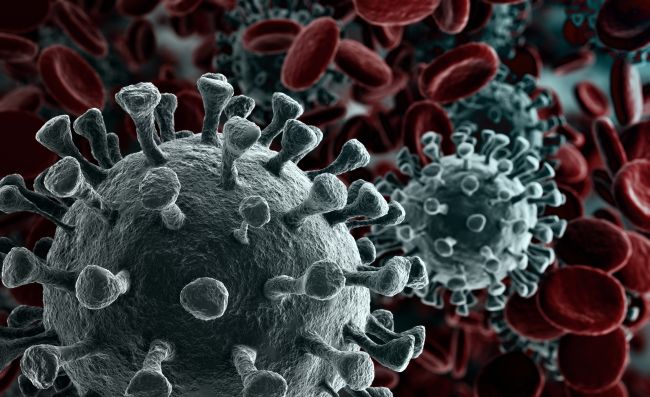 Even the best of nations are reeling under pressure to fight against one of the most deadly viruses to have hit the world. The lack of medical supplies to carry on the treatment is another war that has to be fought. The cryptocurrency industry is not too far behind when it comes to donations. Biggies like Binance, Stellar foundation have been in the news for contributing big to the cause to the relief funds.

Let’s take them one by one

Binance: In a tweet dated Jan 25th, the CEO of the exchange tweeted to donate $1,5 million for the victims in Wuhan. These funds had been donated for medical supplies and it was initiated with the supply of 20,000 testing kits, 366,000 pairs of gloves, 5,280 bottles of hand sanitizer and 388 oxygen concentrators, and much more. It kicked off the initiative with its cause titled ‘Binance for Wuhan’. It even announced further fund-raising call and now aims to raise $5 million for COVID-19 relief.

Stellar Foundation: In April it launched the XLM foundation which was a fundraiser powered by Stellar-based Lumentrhopy. The foundation intends to match its donation with the Tor Project which is to the tune of $9,30. It also intends to match its donations with UNICEF France; Heifer International that supports farmers and fights hunger. It has XLM reserves and an active community and aims to use them both to change the world.

Others: Giving Block has partnered with Brave, Gemini, and Axiom finance in order to pledge $500,000 in cryptos. Ripple Labs on March 25th announced its donation of $200,000 along with its $100,000 donation to Tipping Point. Their donation proceeds will also benefit the Silicon Valley community foundation for relief. BitMEX which is a popular derivatives index also showed support by donating $2.5 million. It announced that the donated funds will go to organizations including, biosecurity program Gates Philanthropy Partners and OpenMinded. Real Items announced that it will partner with Tricol Group’s factories to check the genuineness of the KN85 masks with blockchain technology

It is quite apparent that the crypto industry is unifying against the fight and donating in their own ways. The blockchain industry is emerging as one of the biggest contributors to the cause.