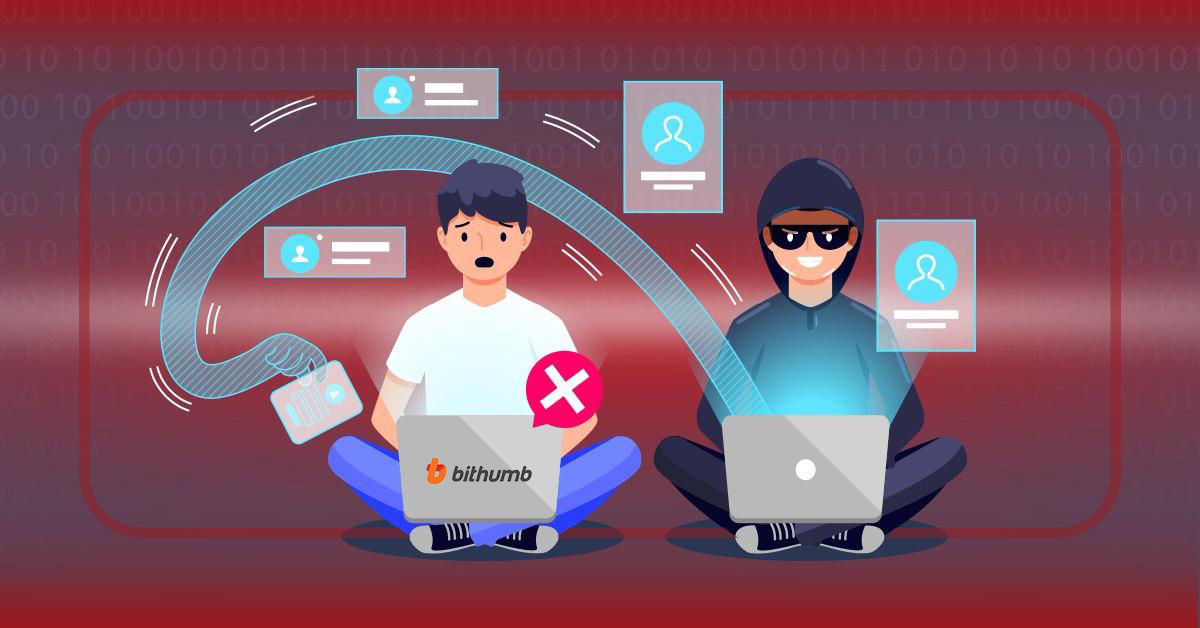 Crypto users often raise concerns over the underlying profits and losses against the crypto firms. In one such case a crypto user has claimed to lose a substantial amount of money due to the negligence of Bithumb, a crypto platform. As per the news shared by Yonhap, Bithumb won the case against the crypto investor who sued the company claiming that he lost a massive 401000 USD due to the data breach which the company faced in 2017. The person who sued the company was not able to prove that his data was exposed to malicious sources during the same breach which happened to Bithumb in 2017.

User Loses Cases Against Bithumb Due To Lack of Proof

The high court judge ruled out the allegations citing insufficient evidence and the inability of the user to establish blame on the company. The cryptocurrency exchange platform is thus not liable to pay the amount to the user. The user claimed to have Korean Won funds in the exchange of the cryptocoins which he  lost due to the exposure of his personal information at the time of the data breach. The court denied the case due to a lack of substantial proof that the user’s information was compromised due to the data breach.

Losses Not Related to Data Breach on Bithumb in 2017

Reportedly, in this case, the hackers utilized the user’s KRW funds to purchase the Ethereum coins which they converted to the fiat afterward in separate transactions. Several Bithumb users blamed the firm for their losses in the crypto trading due to the 2017 data breach incident. However, the high court judge dismissed the two claims which were for a massive 126 Thousand USD and 38 thousand USD respectively.

Partial Payment in One Case

However, one user won the case against Bithumb and received 5000 USD which is relatively low as compared to his loss when the court determined in the earlier case that  Bithumb was responsible for the loss partially.