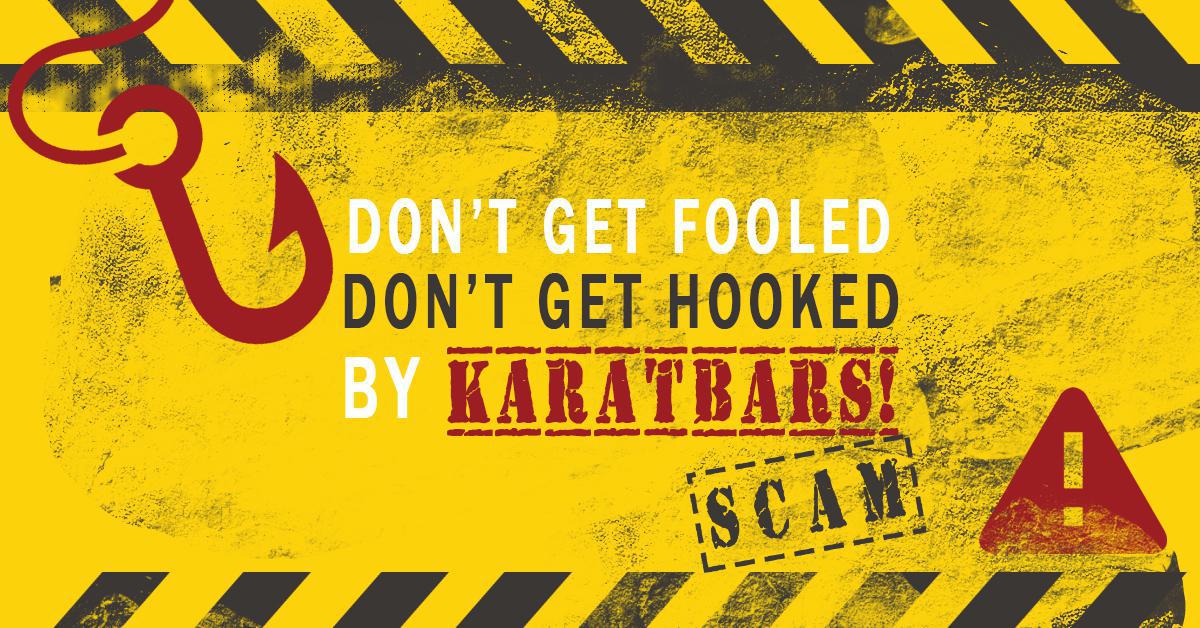 Karatbars International CEO Harald Seiz has filed a criminal complaint in Stuttgart on 15th July 2020 against Handelsblatt editors including the two editors and editor-in-chief being accused of instigating violent official secrecy in accordance with certain sections of the German Criminal Code and a violation of the State Data Protection Act.

Mr. Seiz has claimed that the audio recording was approved by the editors-in-chief and the editors requesting the data have been recorded which is contrary to the law prevalent there. In a recent press release, the company stated that employees of Handelsblatt have been extracting information in an unauthorized manner, which might have been executed through means like illegally accessing police records and computers. However, as Karatbars claims, such unauthorized claim to data is a punishable offense that is regulated by the laws and regulations of the Federal Republic of Germany.

For those who are not aware, Karatbars is under investigation in the US. Several authorities, financial experts, and reputable media outlets, such as The Guardian, have issued a warning about it to the public. The Financial Sector Conduct Authority which is also the financial watchdog has clearly implied that Karatbars is not an authorized financial advisor. Various countries (including Germany and Canada) have warned against Karatbars and their regulators have issued strict notifications against it. 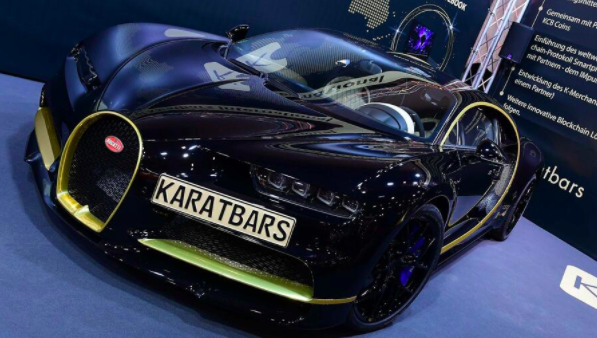 The point to note is that such a dubious company talks about data privacy especially when it truly needs to get its act together. For such organizations that have been accused of making fools of people for running Ponzi schemes, investors need to be aware of its intentions to further till it is cleared for whatever accusations. The point we want to raise is whether people like Seiz and his company possess the right to raise alarms when it is not following any laws itself. When the company itself is not walking the talk, then it has no right to raise issues. The founder has to first ask himself how many he has fooled with his over-the-top leadership speeches without considering his own customers and investors.