You are here
Home > Legislation > Cryptocurrencies to become legal in Ukraine 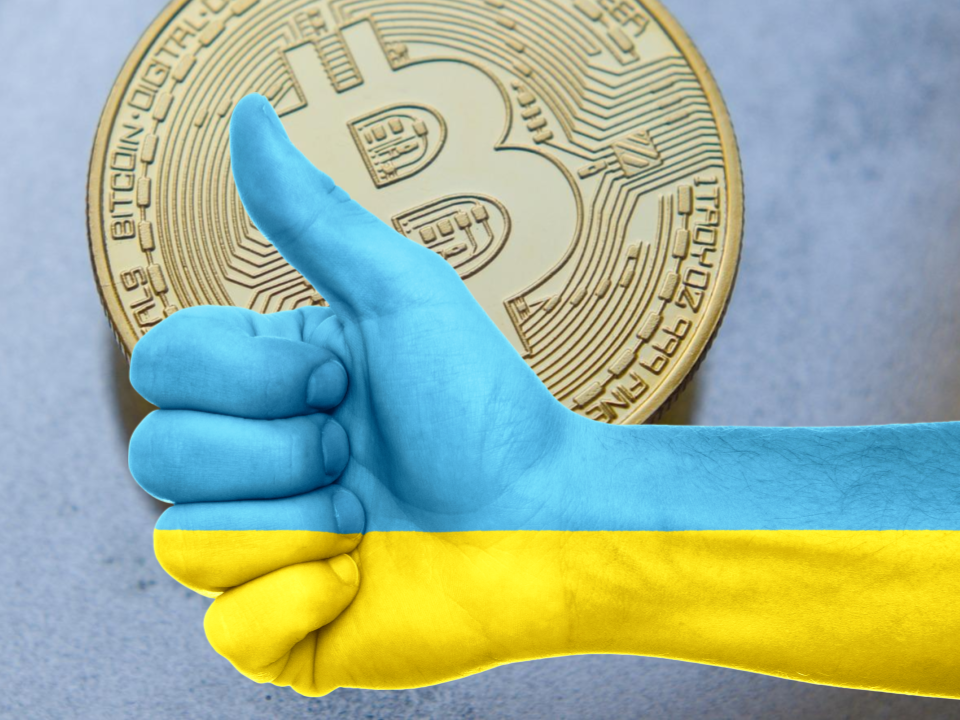 Whilst the UK and US appear to be determined to do all in their power to resist the inevitable rise of decentralised currencies, other more forward thinking nations are taking quite the opposite stance and opening themselves to the opportunities that the cryptoeconomy has to offer. One country in the European region that stands out as a leader in crypto friendly legislation is Malta. Ukraine, however, has also now announced their decision to legalize cryptocurrencies by 2021, in a statement recently released by the country’s Ministry of Economic Development and Trade.

According to reports, Fintech appears to be particularly thiving sector in the country. Crypto trading volumes are said to exceed $2 million and companies in the country are believed to have raised $100 million through initial coin offerings (ICOs). Despite this, there remains an air of uncertainty around the legal status of both entities and transactions, as well as unanswered questions concerning taxation, contract, etc.

In a bid to embrace this new contributor to the economy and allay fears, the governent has agreed to the introduction of a two stage regulatory concept. Initially, problems and trends in the market will be deeply analysed over the next 12-18 months, following which the legal status of cryptocurrencies will be defined. In stage two, likely to be between 2020-2021, Ukraine will formally recognize cryptocurrency wallet service providers and custodial platforms, allowing the state to promote regularisation and at the same time protect the rights of the customers.

Done right, this could place Ukraine firmly on the map of Crypto friendly countries – and make the country a desirable target for future investment.