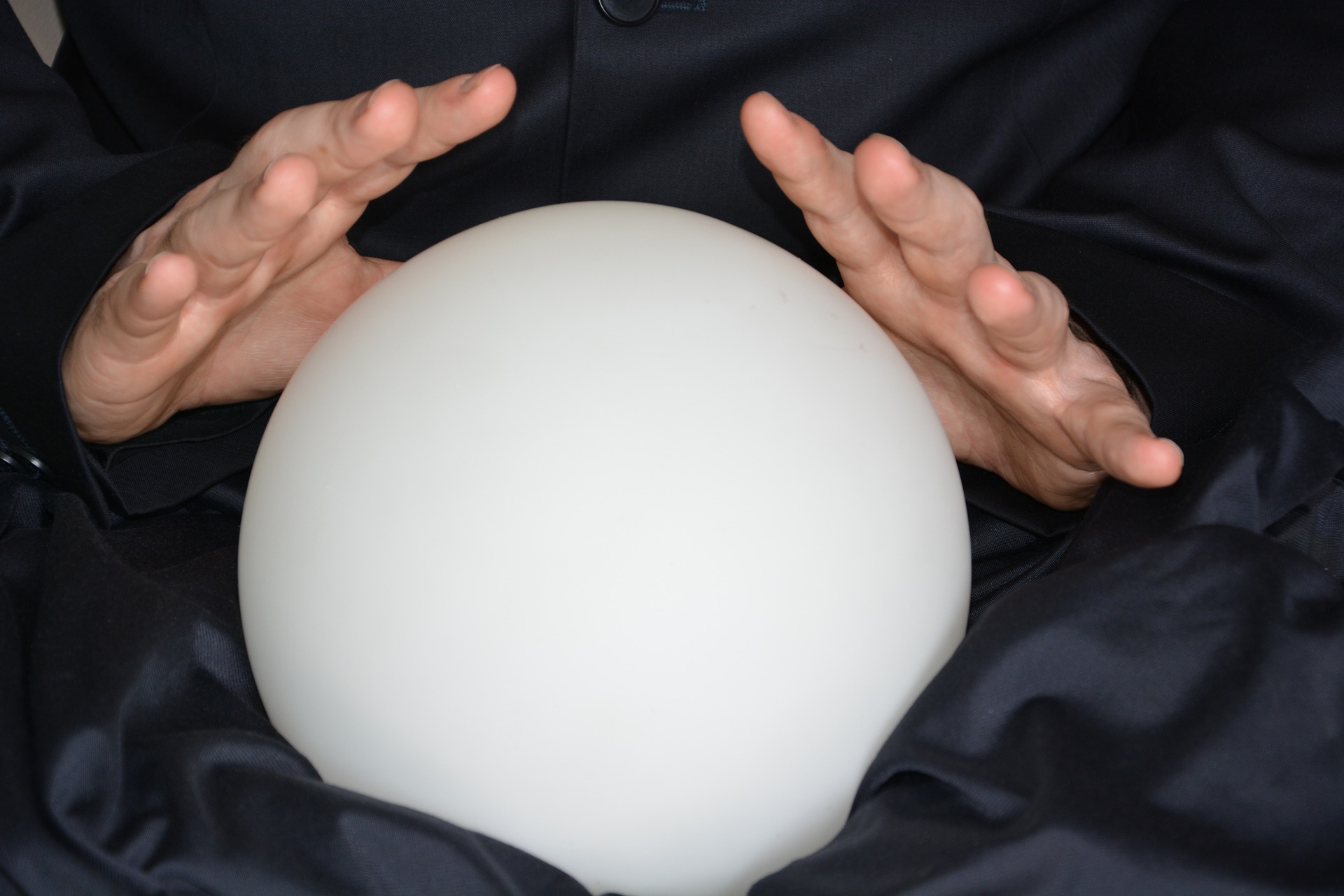 At the end of 2017, we stood back and took a pause for breath after what had been a rollercoaster year for cryptocurrency. Nobody, at that time, could have expected what was to follow in 2018. The last twelve months have possibly been the most turbulent ever for the cryptoeconomy, leaving investors and observers shocked, dumbfounded, surprised and at times even scared. Almost all of the predictions were proven way off the mark – both good and bad.

Some predicted that Bitcoin would rise to never before seen highs, while others were more ready to predict its complete demise. In the end, neither was to be the case.

Then there were the legislators, trying to muscle in on this emerging economy, some with fear and resistance, others with open arms. It became clear over the course of the year that governments would fall into one of two camps – staunchly against the ‘currency of criminals’ or all for the ‘economy of the future’. In the end, those most resisting cryptocurrency’s move into the mainstream may well end up being those who need to embrace it more than any others, as the traditional fiat currencies continue their downward slide and the richer countries find the financial landscape changing beyond recognition. Those countries that have adopted a positive stance towards crypto may just find themselves in a position of immense strength in the coming months and years.

So just what have the critics, enthusiasts and other influencers got to say about the outlook for 2019? Here’s a brief roundup.

Within hours of the new year, Ethereum (ETH) overtook Ripple (XRP) to become the second most valuable cryptocurrency, with an 80% increase in value through December into January. It is worth noting that despite this substantial climb, the asset is yet to achieve November levels -which would require further growth of close to 50%. That said, the upcoming Constantinople fork, which will reduce the block rewards of ETH from 3 to 2, is a big contributor, helping to address the supply issue that has reduced the currency’s value in the previous year. SO is Ethereum the one to watch in 2019? It’s certainly one to keep a close eye on.

According to an article published in Coin Telegraph, Japanese e-commerce conglomerate DMM.com Ltd. will shut down its crypto mining business, citing deteriorating profitability as the main cause. Local business magazine Toyo Keizai reported the shutdown on Dec. 30. This echoes an all round rise in the number of mining operations shutting down, due to the lack of profitiability that has arisen due to the combination of higher costs and lower coin values. Although this has big implications for those relying on mining as a source of income, it could actually benefit the wider crytpoeconomy in the longer term as we see an adjustment in supply and demand.

Rumours are currently abound that foreign investors are interested in a Crimean blockchain cluster that may well have the support of the Russian authorities. Permanent representative of the Republic of Crimea Muradov, who reports to the president of the Russian Federation, has allegedly revealed that the project is mainly of interest to Chinese investors, who are increasingly attracted to the many crypto startups the country houses. Could we see a joint Russia-China move forcing the hand of the much more conservative governments, who will no doubt see this as a potential threat to future financial stability?

The Reserve Bank of India (RBI), which tried hard to achieve a total ban on cryptocurrency in India in 2018, has hit the headlines yet again, this time with its u-turn on plans to introduce a digital currency of its own. After previously announcing tplans for a rupee backed currency that would address issues including the cost of printing paper and the rising popularity of using digital tokens. “The government doesn’t want the digital currency any more. It thinks it is too early to even think about a digital currency,” Hindu Business Line quotes an unidentified source as saying. At the same time, the Indian government appears to have put their plans for a total ban on the backburner, indicating that more research and less haste is of the essence.

Jed McCaleb, who is known as one of the founding fathers of defunct Japanese Bitcoin exchange Mt. Gox, as well as the co-founder of Ripple didn’t mince his words when he stated in a recent interview with Yahoo Finance that 90% of crypto projects were B.S, as well as  levelling criticism at cryptocurrency projects that were not Bitcoin, Ethereum or his own Stellar. “Ninety percent of these projects are B.S. I’m looking forward to that changing,” he said when asked about the outlook for the cryptocurrency industry in 2019.

It’s early days yet, and depsite the markets seeing a positive performace over the Christmas and New Year period, it’s far too early to speculate on how the market will take shape as the world gets back to work. One thing is for sure – this could well be the most interesting and exciting year ever for cryptocurrency. Here’s to 2019!