You are here
Home > Cryptocurrency > CURATE – the Revolutionary Fashion Dapp 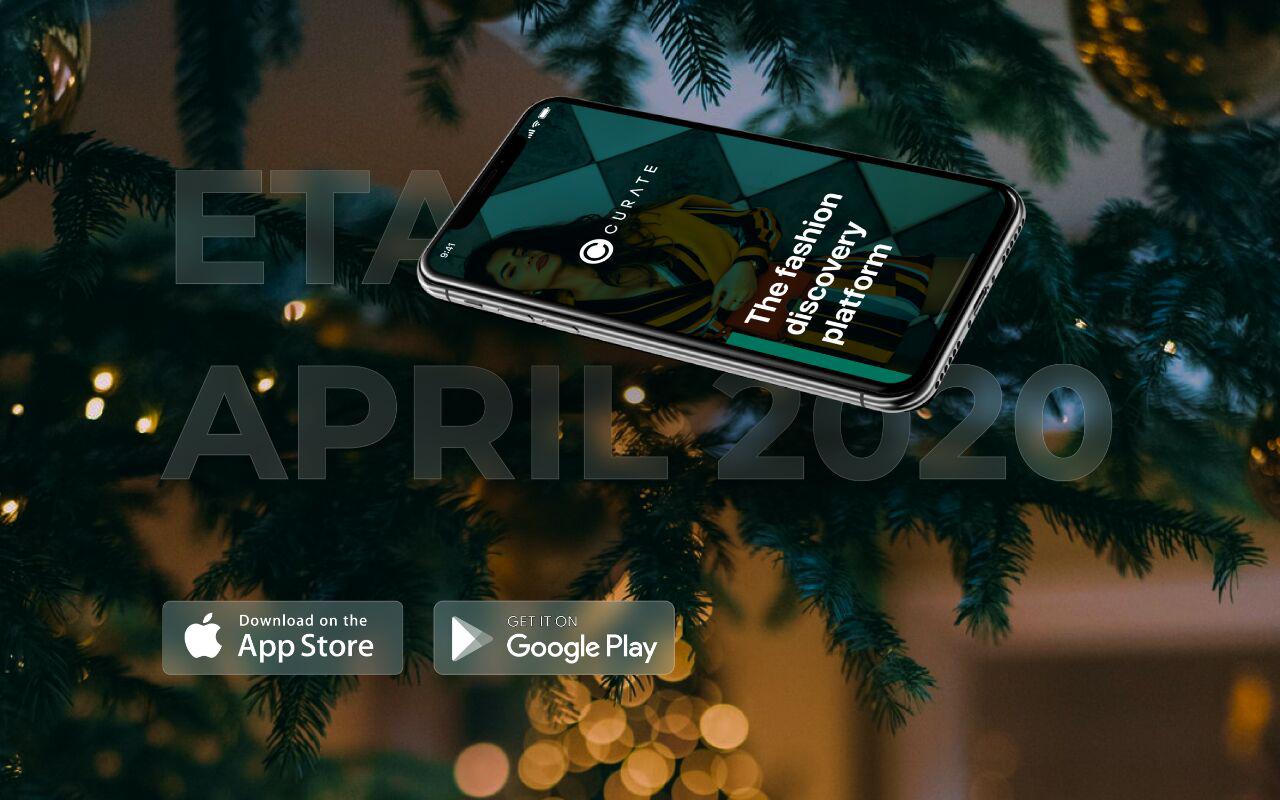 The online marketplace has managed to make huge impacts with the ease it provides to make things easier. The world is moving away from conventional methods and proceeding towards sophisticated methods of registering customer delight. The use of the `latest formats of technology is indeed working in its bet form and making waves in many industries including the fashion and the apparel industry.

James Hakim who is a web developer from London created the CURATE app which is a blockchain-powered fashion app and a platform that is the central meeting point of fashion lovers and providers.

CURATE is a decentralized fashion app that has been secured with cryptography. The blockchain technology prevents the app from getting any fake and misleading reviews. The benefit of being a decentralized app is that it is run and hosted on many networks worldwide. It is thoroughly based on Ethereum blockchain that makes use of the ERC-20 token system in the form of BTC ETH and also their CUR8 tokens in return for the users who curate their fashion statements.

Curate will help fashion enthusiasts discover what’s hot and what’s not without the need to worry about fake reviews. This unique discovery platform consists of fashion from the likes of huge fashion giants like Prada, Louis Vuitton, Gucci, and Zara. Big-time retailers like Amazon also has partnered with the app to showcase their style trends and also create brand awareness on this online podium.

CURATE endows a trustless platform allowing users to provide their feedback on the fashion styles dominating the online community. The partners of the app are continuously using this platform to increase not just their brand awareness but also showcase their collections.

Launch of the BETA app

The Curate App Beta Version is all set to hit the markets in the period between March and April. The initial stage of the launch will see the app launched for iOS phones in this phase, after which the Android version will be released the next month. The launch of the beta test app will invite feedback on the app so that version 8 of the app is launched with all the feedbacks.