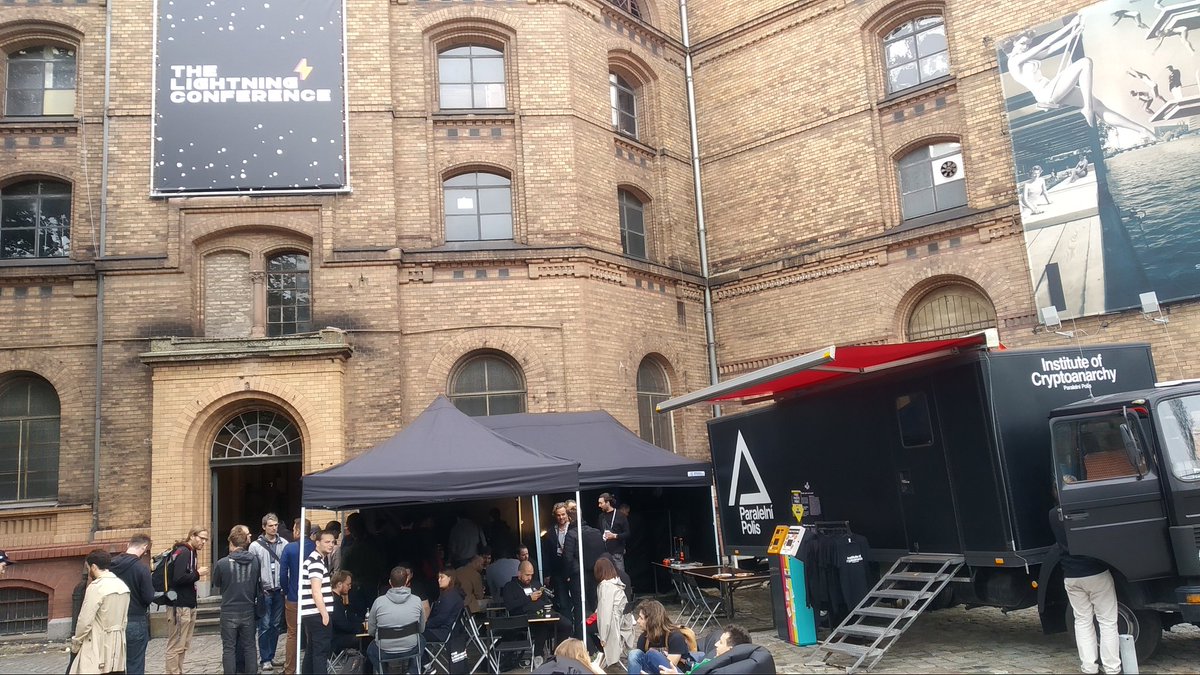 Parallel Polis is not a term we often hear. It is a term that talks about revolutionary ideas of how society can evolve based on the exchange of innovative ideas and liberal thoughts. The Parallel Polis project is aimed at helping people gain knowledge, work on their capabilities and also lend their hands to something that will add meaning to their life. Roman Tyc, the-co-founder of Parallel Polis purchased a truck in order to lead a nomadic lifestyle. But the truck was unused till last year until he met Martin Mikes who had undertaken a mission to restore a mist forest in Cameroon for about 9 years. That was how the idea of Decentruck was put together.

The awareness for the blockchain technology and cryptocurrency has ensured that people who have not given much thought into it also invest their minds to understand the concept. On decentruck, there will be awareness drives that will use the values of Parallel polis to spread awareness about Bitcoin and Cryptocurrency. The drive will feature and cover many European cities, the Czech Republic, Slovakia and many more.

How the idea of decentruck came into being?

For 5 years now, Parallel Polis has been endeavoring to educate the society about digital evolution and how security features have been enhanced on the internet. Modern emerging technologies have the power to change the world and people should be aware of it. They provide different features like hydroponics, 3D printing, coffee places where payment can be made with cryptocurrency at the Bitcoin coffee cafe. Originally their ideas were advocated in Prague but now it is believed that the idea has to be taken beyond the boundaries of Prague. This is how the idea to build a truck came which can be used to travel all around major cities, hold events, conferences and participate in the different festivals of the republic.

What it will do?

It aims at introducing many concepts like Cryptocurrency, newer technologies that carry the capability of changing the world, hydroponics, 3D printing and infusing ideas of environmental protection.

With their city to city travel to create awareness of the various concepts, it intends to comb through major cities across the Czech Republic and Europe. Once the truck comes in the operational mode, it will also organize several lectures, workshops, screenings, concerts, even hackathons. These concepts will be introduced in these cities and you may never know when they will venture into your lands spreading messages about crypto, bitcoin and much more.

Their ultimate plan is to travel to Africa as they are deeply interested in introducing indigenous people of Africa as well as local and domestic institutions to these technologies aimed at making their lives easy. Their visit will ensure that they learn how to use these technologies and also build a support system in which they can constantly be in touch for further communication. They will encourage ideas on renewable energy, agriculture, food conservation and also the use of cryptocurrencies as decentralized ways of payment.

Let’s hope that once the overhaul of the truck is been administered, the mission is sure to help several people understand the value of technology.

Check out the video of Decentruck here-

Related Article  Amazon to Introduce its Own NFT Initiative Soon