You are here
Home > Cryptocurrency > #DeleteCoinbase – Analysing the Aftermath 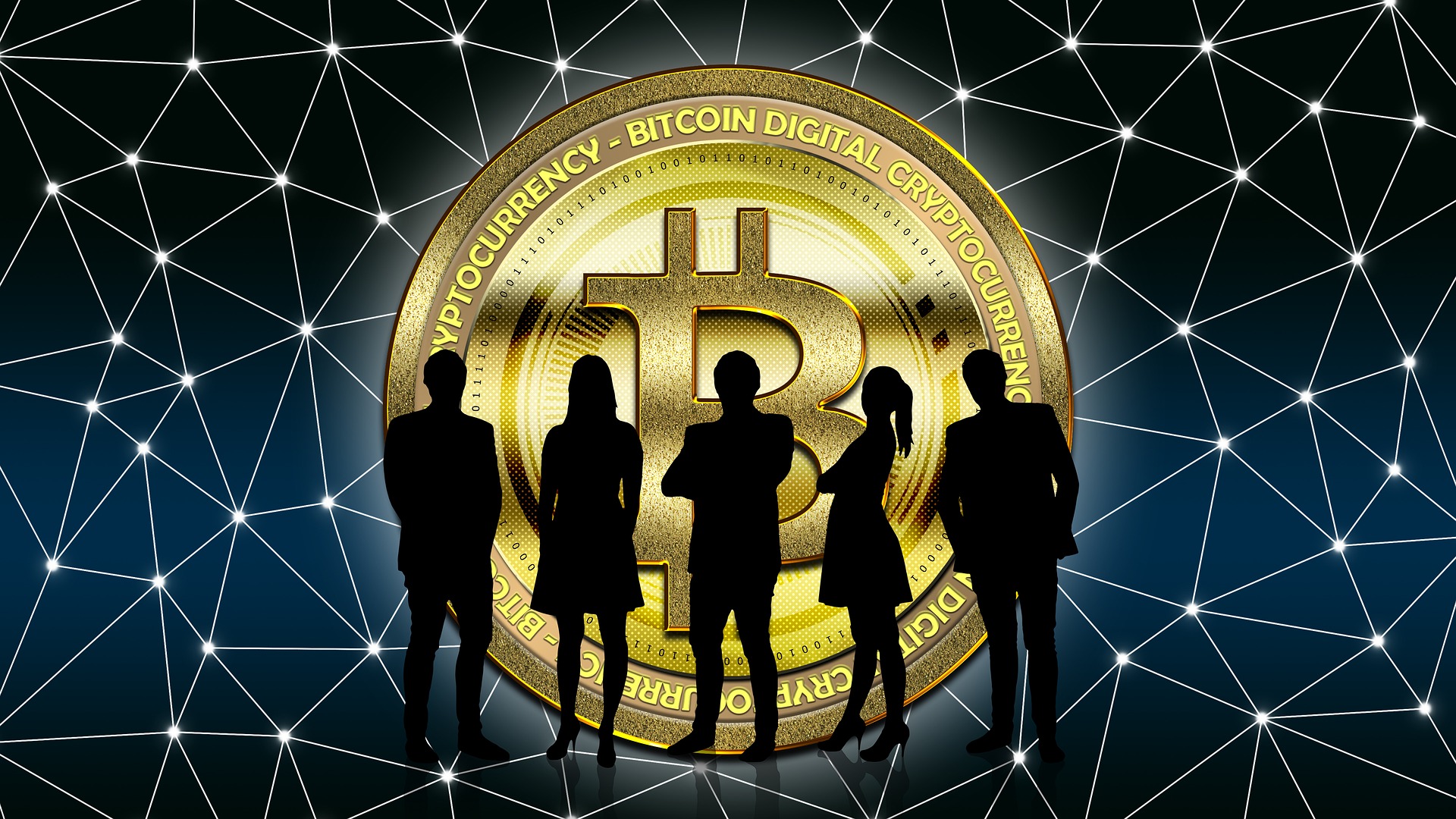 Last week, leading cryptocurrency exchange Coinbase became one of the most talked about cryptocurrency companies on the internet for all the wrong reasons after choosing to acquire Neutrino. It was widely reported at the time that three Neutrino employees had previously worked for Hacking Team, a company had been linked to providing spying software supplied to countries which used the software for human rights abuses. The result was the #DeleteCoinbase campaign which quickly became viral.

In the immediate aftermath of these disturbing revelations, Coinbase released a news update confirming that it knew about the controversial background of the Neutrino team before completing the deal, but chose to ignore it on the grounds that the company offered security knowledge that nobody else could provide. It seemed, at first, that Coinbase was going to defend its decision all the way.

As the cryptocurrency world continued to vent its anger at the company, coinbase seemed confident that the issue would just vanish – and yet here we are, still talking about it almost a week later.

So just what has happened since then? According to leading cryptocurrency news site AMBCrypto, Coinbase’s Bitcoin [BTC] trading volume took a direct hit after the #DeleteCoinbase movement. According to statistics gathered by AMBCrypto, “Coinbase, one of the largest cryptocurrency exchanges in the United States, took a massive hit with all the recent controversy surrounding the exchange, especially the #DeleteCoinbase movement. According to the report, the exchange’s Bitcoin trading volume slumped below $1 billion last month, for the first time in almost two months.”

That said, there are other factors affecting Coinbase’s market position, not least the prolonged bear market of 2018, which saw Coinbase’s market share against major exchanges drop from an average of 24% in 2017 to half that in 2018.

After a brief glimmer of hope at the end f February, has the Coinbase controversy put the markets back in the bear’s hand? It’s hard to say if there is a direct relationship, but nonetheless the situation certainly won’t help to restore trust in the markets at a time when they are already at their weakest.

Meanwhile, Toshi Times reports that Coinbase have sacked some of the Neutrino team who used to work for the controversial analytics frirm, Hacking Team. Brian Armstrong CEO of Coinbase tweeted a Medium article stating:

“We had a gap in our diligence process. While we looked hard at the technology and security of the Neutrino product, we did not properly evaluate everything from the perspective of our mission and values as a crypto company. We took some time to dig further into this over the past week, and together with the Neutrino team have come to an agreement: those who previously worked at Hacking Team (despite the fact that they have no current affiliation with Hacking Team), will transition out of Coinbase.”

Despite the promise to clean up the mess, they do not name anybody on the team or state when they will leave. They also don’t apologise for their actions – leaving many customers (and ex-customers) still with a bitter taste in their mouths.

At the same time, rumours have surfaced that the previous analytics partner Elliptic were selling Coinbase users’ data to a third party. This alledged data breach and the potential fallout has not been discussed further by Coinbase, however Ellipic have taken offence at the allegations, issuing the folliwng statement of denial – “I have been disappointed to see reporting in the past few days which has incorrectly implied that Elliptic is distributing personal information for financial gain.”

If Elliptic really do feel that they have been unfairly accused, then legal action will undoubtably follow.

So whilst the final impact of the #DeleteCoinbase movement is going to be hard to measure, one thing is for sure – all companies involved in the Cryptoeconomy need to take a long hard look at their ethics policies – now.