You are here
Home > News > Does Wozniak Really Believe in Bitcoin? 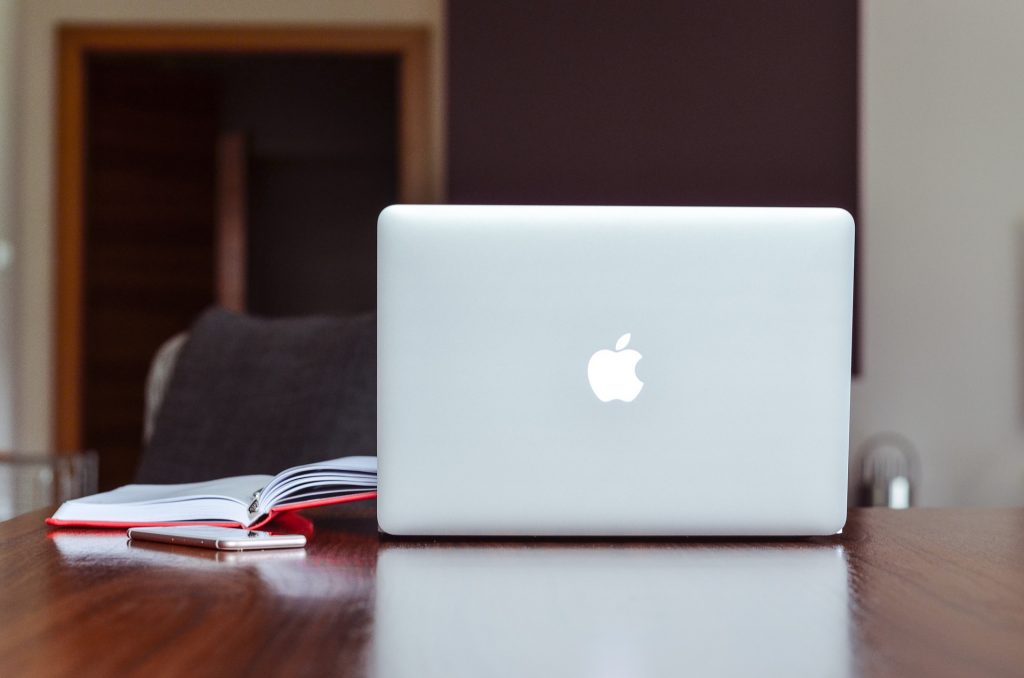 Despite being see as quite the sceptic when it comes to cryptocurrencies, Apple co-founder and technology legend Steve Wozniak apparently enjoyed dipping his fingers into cryptocurrency as an early adopter, reportedly wanting to “experiment” with the emerging technology.

Given that his best known gambles with technology at Apple paid off handsomly, contributing to his current net worth of over $100 million USD, it is hardly a surprise that he would want to keep up to speed on the development of blockchain technology and cryptocurrencies.

Despite his early reservations, it seems he built himself quite the wallet – and even today remains rather in favour of the potential of Bitcoin.

Funny then, for someone who might be labeled a believer, that he has sold his entire stock of Bitcoin. Even more interesting – he aparently managed to shed his portfolio at Bitcoin’s peak value of $20,000! Not bad for someone who say’s himself that he really has little interest in the financial value of money, markets or cryptocurrency.

One is almost inclined to wonder if he knew something that the rest of us didn’t – although given his track record at Apple his technological insight and uncanny ability to predict the future of technologies that are in their infancy is absolutely unquestionable.

Whatever was behind his decision to sell, the fundamental question remains – does he really believe in Bitcoin? After all, it is hard to imagine that a devout Christian would burn their bible and quit going to church before proclaiming to the world that God is among us, or burn all their money and shut down their bank accounts before announcing that Capitalism is King.

So the burning question – has Wozniak been there and done that with cryptocurrency, or will his name suddenly pop up in the future and take us all by surprise?

We’d love to hear what you think.