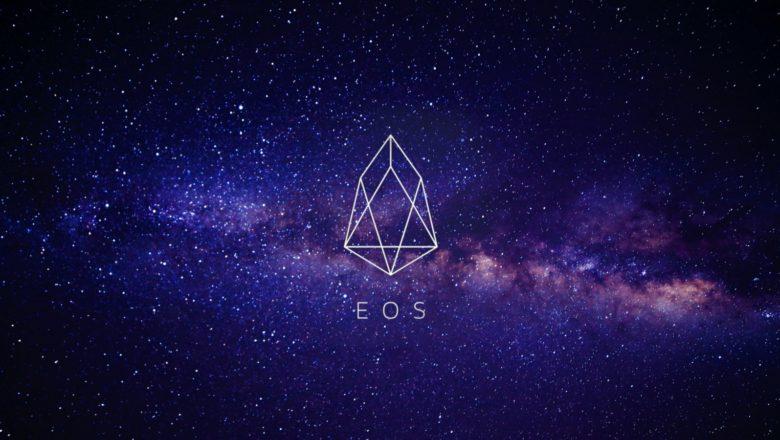 EOS is an operating system wherein different business enterprises can generate blockchain applications more as a replacement of web applications without forgoing the structure. EOS has been able to stand out from the crowd because of the ownership model. This implies that there are zero transaction fees The model makes it easy for cost management and predicting the amount of stake require for business management. It also is very scalable with a record million transactions per second.

Block.one has been responsible for developing a team behind EOS NewYork. EOS NY was the numero uno Block producer within a period of its operations but it has now stopped its operations according to an announcement made by the company. It was shut down before they joined Block.one. EOS NY was not at all a part of their strategy and the company feels gung-ho about being a community participant in its new role.

The primary aim of the hiring of Kevin Rose, co-founder Rick Schlesinger, and the NewYork team also has been done with an aim to engage more with the public communities of the blockchain system. It also looks at encouraging newer ideas in the decentralized ecosystem. The EOS block producers run almost parallel with Proof-of-work based Bitcoin blockchain. The primary difference in EOS lies in the delegated Proof-of-stake mechanism where the participants are successfully staking their tokens. The delegated proof of stake is nothing but a consensus algorithm which is considered as a more democratic form compared to the previous mechanisms operable.

PoS, as well as DPoS, are used as an alternative to the proof of work consensus algorithm as it requires diverse external resources.

Instead of holding stakes in a PoS system, the producers have invested their stake in the network by way of infrastructure, community support and development.

The latest on the news front is that on March 27th Block.one had made an announcement of $150 million infusions in its Blockchain social media called Voice. The Voice platform is still in its beta testing mode.

Related Article  The Top Upcoming NFT Events to rev up 2022!