You are here
Home > Cryptocurrency > Ethereum 2.0 is the most awaited event for the Ethereum community 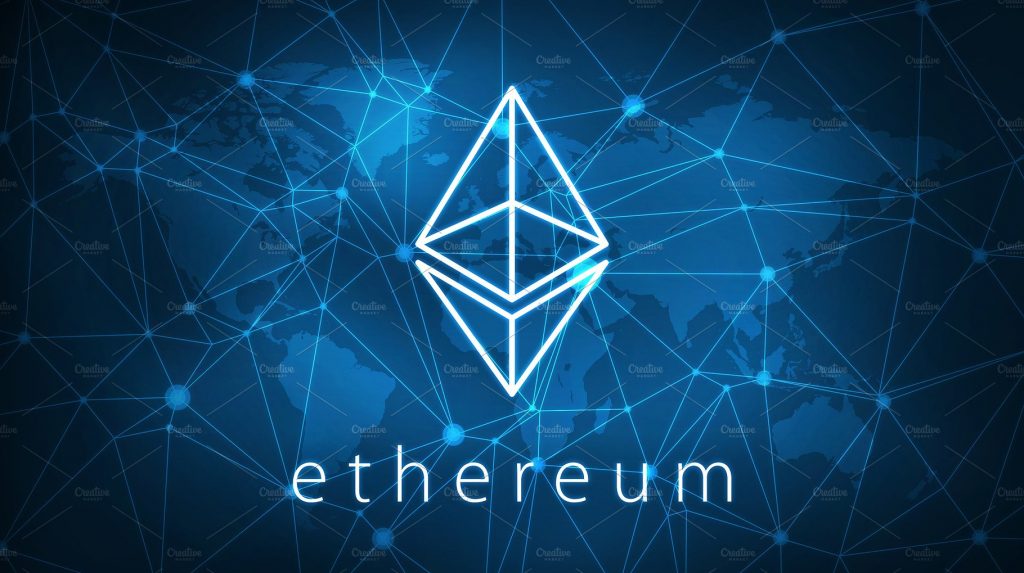 The curiosity and excitement surrounding the launch of Ethereum 2.0 has led to an increase in the ETH validators in the Ethereum network. Ethereum 2.0 is stated to eliminate the Proof Of work algorithm of different blockchains including Bitcoin and Litecoin. It will give way to PoS that will endow with a new mechanism to remove and reduce the complex intricate hassles in the network for faster and cheaper transactions.

The PoW algorithm is a way to confirm transactions in Blockchain. It produces new blocks to the chain. Here the miners compete with each other for completing the transaction and at the end be rewarded. The transaction becomes blocks with the help of a decentralized ledger. On the other hand, Proof of Stake or PoS is a concept stating that a person can mine and validate the transactions depending on the coins they hold. More the Bitcoins or Altcoins, increasing mining power the person will have. Currently, there are 116,426 addresses with more than 32 ETH. This is an increase of 14% this year increasing the number of ETH 2.0 validators.

The holding of 32 ETH is not a new concept. Even in 2018 the company co-founder Vitalik Buterin announced that users who at least held 32 ETH will be given rewards once the mechanism changes to PoS.

For a single user, the amount for the reward could be on a higher side, but users can participate as a pool of investors to get the reward. At present, ETH is following a Bullish trend which has continued throughout April around $195. The rise can be attributed to the ETH 2.0 event that will take place soon.

Investors are hopeful of the future of ETH 2.0 and are already pooling in ETH to get rewards and stakes. This could likely increase the price and lead yet another bull run for Ethereum.

It is still not clear whether the Bullish trend for Ethereum will be able to salvage for a longer time, but the Ethereum halving is an event every investor has been waiting for. Ethereum community has been optimistic about the new evolution and is waiting for a new ray of hope from the event.