You are here
Home > News > Ethereum’s Rise and Fall 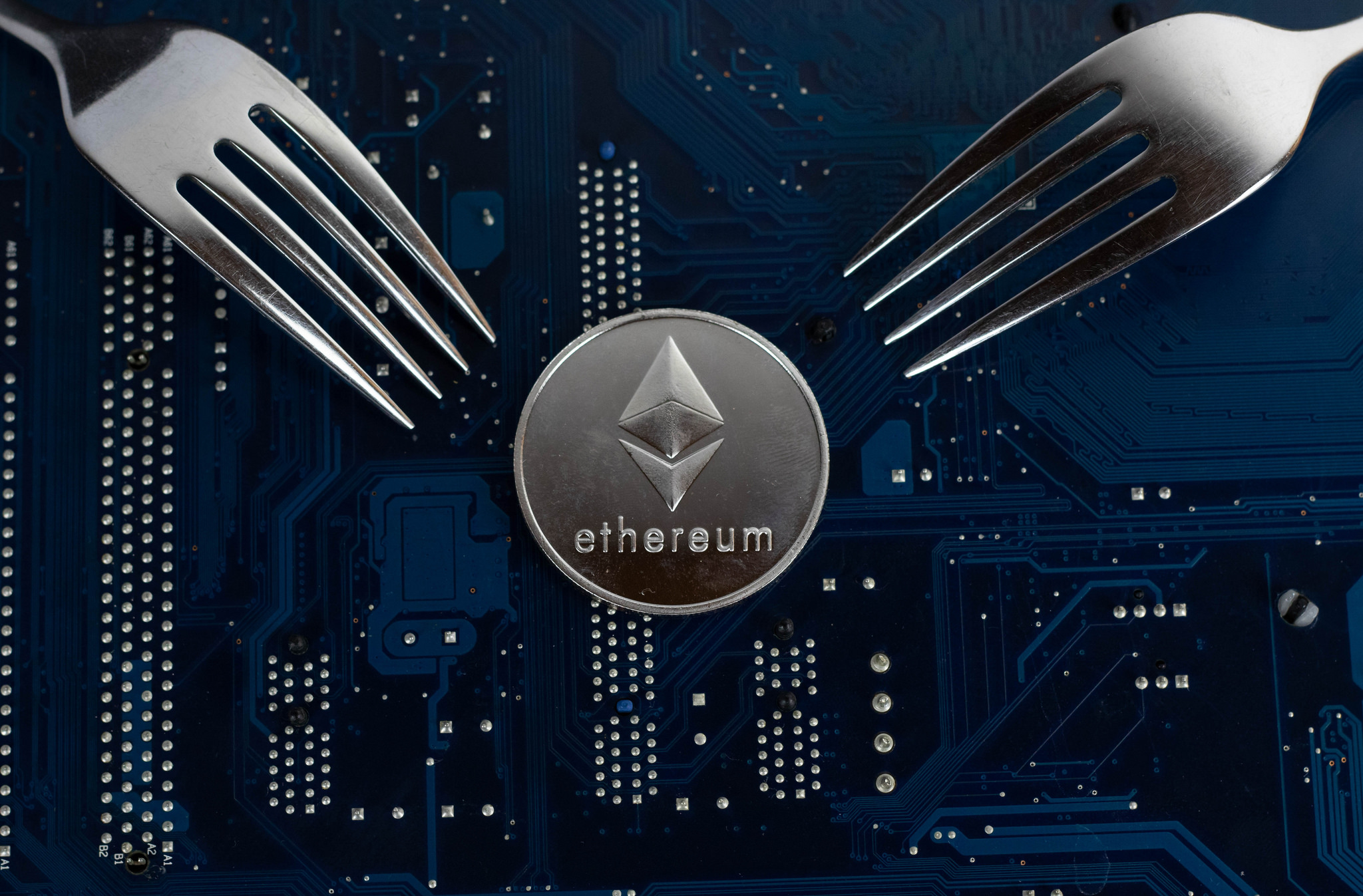 Ethereum has grown quite substantially since 2017, creating waves as a platform that helps become the centre ground for decentralised application development to the legendary Initial Coin Offerings. The Ether itself was seen to be the shining star amongst cryptocurrencies at a time when Bitcoin was the only known digital coin in existence.

Vitalik Buterin, the founder and creator of Ethereum, is known for his mad skills in coding and harsh twitter comments. He has established a known cryptocurrency, with a great community that many projects prefer to be on.

Why the sudden fall?

A certain assumption cannot be given however according to hints –

Research by noted internet security firm- Kaspersky Labs Ethereum is the most used cryptocurrency for cybercriminals.  The Ethereum giveaway scams on Twitter and the hit and run ICO’s make it a favourite transfer of value amongst online scammers.

Another reason could be the competition it is facing from several other Blockchain platforms such as Tron and Eos. Tron and EOS have left Ethereum’s blockchain and been launched on their own main net which is now starting to become a trend in the blockchain.

Why there’s no need to panic

Ethereum has a strong market dominance with a firm 2nd position only behind Satoshi Nakamoto’s Bitcoin.  Many analysts even predict ETH to capsize Bitcoin by the end of the year, so there’s nothing really to be panicked about.

Joe Lubin, co-founder of Ethereum even hinted in a conversation with Bloomberg that Ethereum’s layer two solutions are under development to help considerable enough transactions.

According to CoinMarketCap Ethereums floating back up at US $292.55, and soon it will come back to rhythm. Ethereum’s too seasoned to be going down to a two-digit figure as BitMEX’s CEO Arthur Hayes said.

Agree with BitMEX on Ethereum being a Shitcoin?

Agree with Lubin on Etherem being a sensational cryptocurrency?