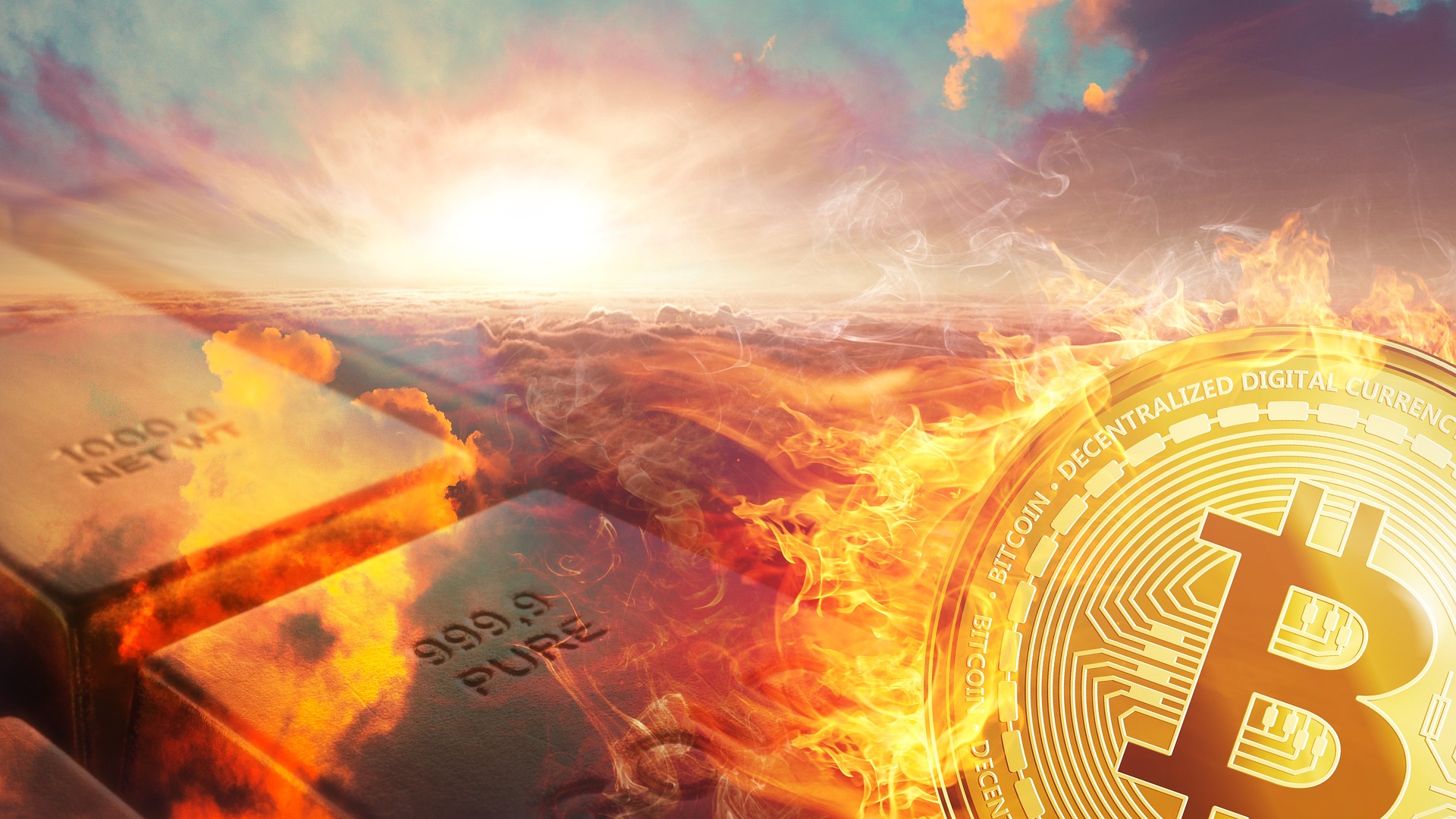 Many different solutions have been posed and pondered as to how the current cryptocurrency crisis can be solved, but a Berkely researcher has been outspoken this week with his opinion on how the issue can be fixed – Fire, and lots of it, according to an article published in leading tech journal Ars Technica.

Speaking at the Enigma security conference in Burlingame, California, last week, researcher Nicholas Weaver from UC Berkeley’s International Computer Science Institute apparently had this to say about the blockchain and cryptocurrency marketplace –

“…public blockchains are grossly inefficient. The cryptocurrencies don’t work…Smart contracts are an unmitigated disaster…the field is just recapitulating 500 years of failures. So in the end, the only winning move is not to play—unless you like playing with flamethrowers.”

Weaver went on to describe digital currencies as “energy-sucking leeches with no redeeming qualities”, whose prices have been hyped up on the basis of unrealistic and unfulfillable promises and that cryptocurrency is “fundamentally unviable”. He argued that there is no basis for the promises that cryptocurrencies’ decentralized structure and blockchain basis will fundamentally transform commerce or economics, suggesting instead that –

“Their chief, if not only, function, he said, is to fund ransomware campaigns, online drug bazaars, and other criminal enterprises.”

Weaver’s talk entitled “Cryptocurrency: Burn it with Fire,” was presented to an audience of security and privacy experts and went on to feature a ‘myth-busting’ session explaining his reasoningin depth.

With such a strong anti-crypto sentiment, one is inclined to wonder if Weaver’s research has been sponsored by fiscal authorities with a vested interest!