Brock Pierce and Company Will Bring Together Exchanges, and Regulators Around Spanish Crypto Summit 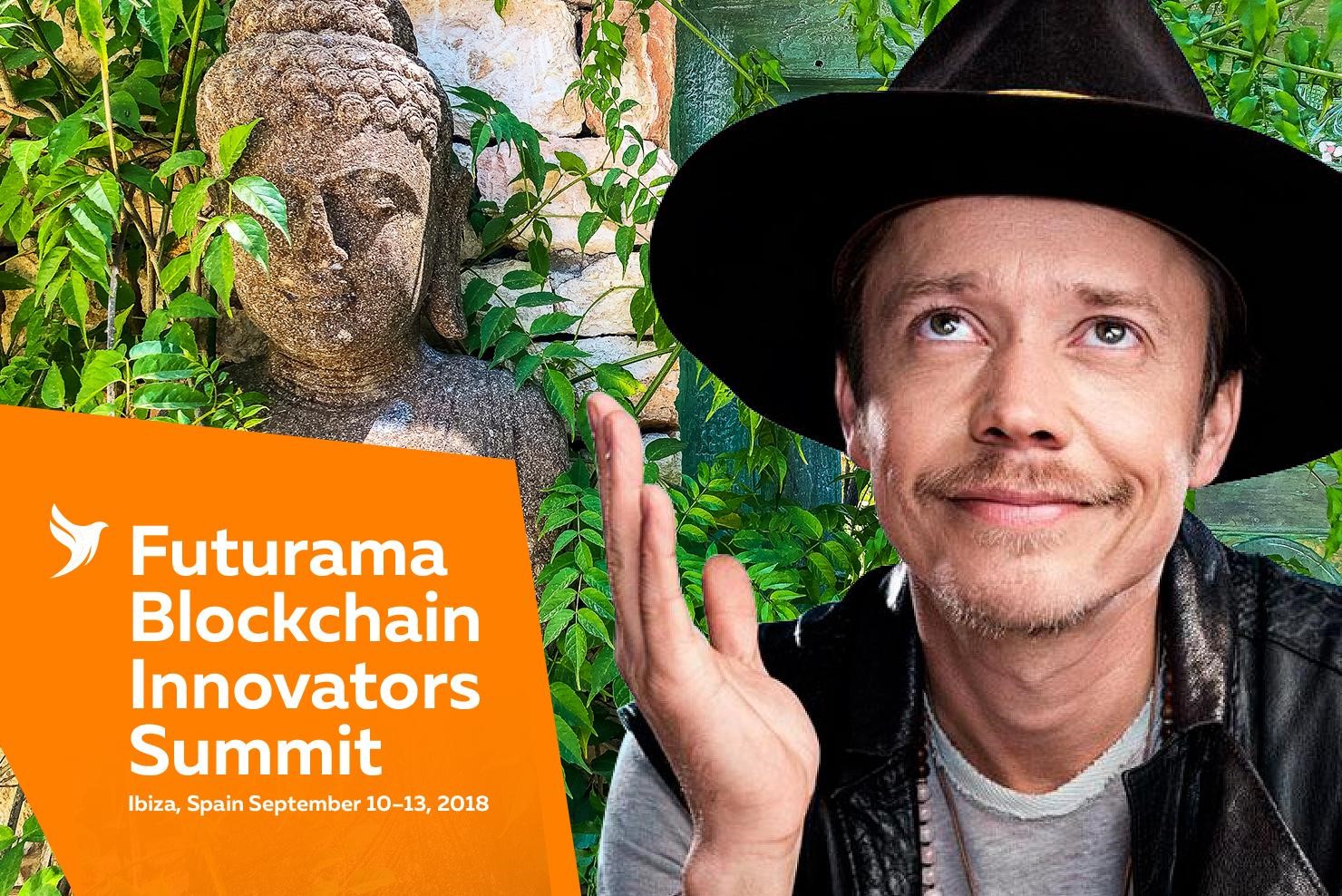 Brock Pierce, considered to be the center figure of cryptocurrency culture, tweeted about an upcoming event that will have all blockchain lovers, raring to go, or as crypto enthusiasts would say, ‘Futurama to the moon!’

The event is none other than the Futurama Blockchain Innovators Summit, known to create ripples in the cryptocurrency community, and this time it’s in Europe. After a very successful debut in Dubai, it heads to Ibiza.

They need no introduction

What’s unique about Futurama is that their organizers managed to realize something that no other had been able to do before – to bring in the representatives of key exchanges, state officials and regulators, even with their super busy schedules, to provide guests with an exclusive three-day opportunity of priceless networking.

Representatives from the largest cryptocurrency exchanges like Bithumb, Coinsbank and Bitinka, and the most powerful lawmakers such as Malta’s Chris Ellul and Jersey’s Chris Griffin will debate about centralized vs decentralized exchanges.

Futurama Blockchain Innovator’s Summit in Ibiza has a lineup of extravagant personalities who can be witnessed on centre stage – from Bitcoin Foundation Chairman Brock Pierce to the real sector giants like Huawei. Roger Ver, the world’s first investor in Bitcoin startups, Crystal Rose, tech-savvy entrepreneur, and Miko Matsumura, investor of Pantera Capital ICO Fund are just a few of the names from 30+ TOP speakers that will later be revealed.

Work and Play – the Perfect Combination

Even the most sophisticated attendees will be very impressed by the entertainment collection: a welcome party by Coinsbank, known for their brand new cruises, a remarkable ELROW tech-house performance, and a SteamPunk party. Can’t get better than this, except the fact that guests will fast forward into an even more radical Future Matrix Party.

Business aspects of the conference will begin with an opening remark followed by the Shark Tank like contest between distinguished ICOs that will compete for a chance to get listed on top exchanges, receive investments, and have a lineup of advisors ready at their disposal.The key topics will be dedicated to critical issues of in the crypto industry such as the role of centralized exchanges in the decentralization movement, the battle of crypto jurisdictions, and the future of exchanges on blockchain.

The Summit will conclude with a tranquil Sunset Cruise sure to relax you as you float by the glorious Ibiza coastline. Choose from six separate vessels that will take you on one of the most memorable sea excursions.