You are here
Home > Cryptocurrency > Get to know more about Tezos (XTZ) Binance.US listing 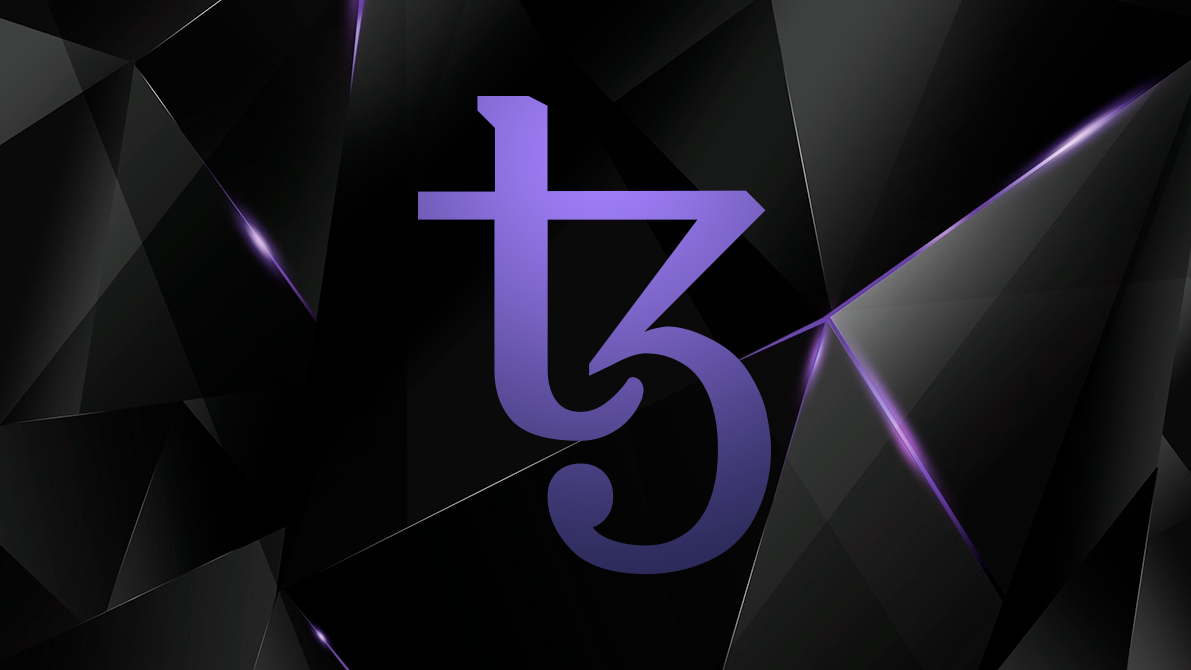 Binance recently made an announcement on its websites. The trading for XTZ/USD & XTZ/BUSD duals will start its trading from Monday onward. Those who use Binance.US can deposit USD, BUSD or XTZ and add it to their wallets before it goes live on Monday, 16th of March.

But the protocols demand that only deposits of XYZ tokens will be permitted. The withdrawals will be allowed only after 9.00 am. The present valuation of XTZ stands at $1.47.

Tezos(XTZ) is a blockchain network that is linked to a digital token called a tez or a tezzie. It is not based on the mining of tez but the token holders eventually get the reward for participating in the proof-of-stake consensus mechanism.

Tezos started off successfully after its Initial Coin offering or the ICO`. But later it had to battle some delays and legal issues but it held pretty well and survived in the cryptocurrency bear market because of its singular proof-of-stake mechanism. Between October 2019 and February 2020 the price of Tez had almost tripled and reached its zenith.

Tezos also like Bitcoin and Ethereum is decentralized and employs blockchain technology. They also make use of smart contracts like Ethereum. But it is a tad different from its contemporaries as it makes use of the smart contract system in a better manner than its competition as it lets the participants control the regulations of the network.

Tezos was conceptualized by Arthur Breitman and Kathleen Breitman in 2014. The initial coin offering was offered to the general public in July 2017 and about $232 million were raised.

How is Tezo different?

What distinguishes Tezos from others is its governance. Initially, there was an overt reliance on development teams and mining groups for creating design choices but Tezos has initiated to generate and strengthen the decision-making process within the network of the users itself. Due to this, Tezos also has incentives for user participation in the entire development; process making it decentralized in the truest form.