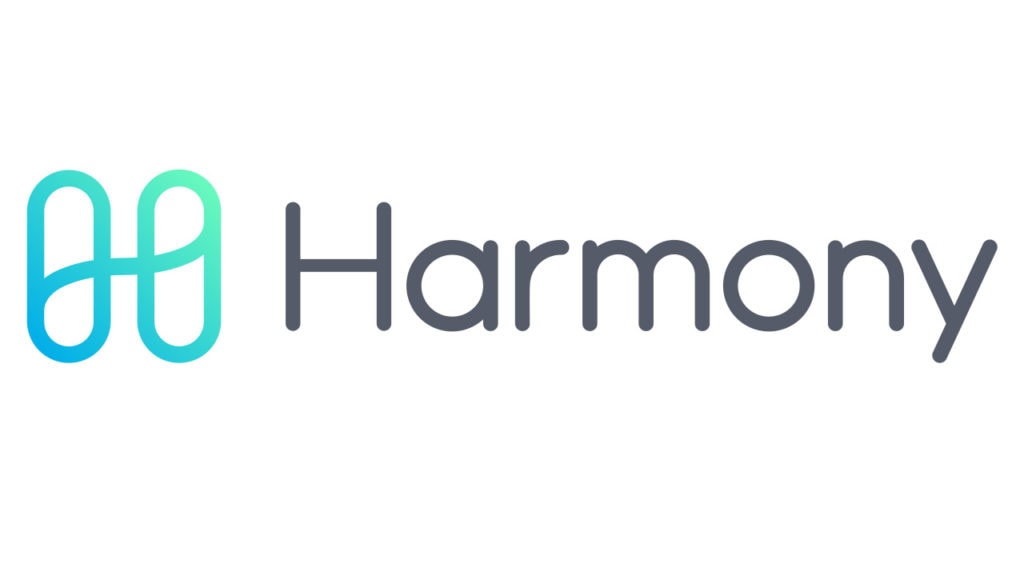 Harmony, the open blockchain platform claims that it is the first platform that will support staking so that it can create an all-encompassing blockchain infrastructure that is flexible, has scalable standards. But it will ensure that it holds on to the principles of a decentralized platform.

On May 19th Harmony got a press release published. In the PR it had claimed that this is one of its kind offering with the integration of staking into a blockchain network. It also makes use of Sharding which is nothing but database partitioning. This it does so as to ensure that a high transaction throughput is maintained overall. The company has also ascertained that the speed of settlement also will be talked about. With the same type of decentralization before this development took place the costs also will be extremely low.

For those who are new to staking, it is a detailed process that is made use of in Proof-of-stake blockchain protocol where users on the network stake their crypto holdings. This they do in order to support network operations which they get rewarded for contributing effectively. The intersection of sharding and staking was not an easy task for the company as it involved a lot of complexities.

It has innovated the idea of en Effective Proof-of-stake that will balance large and smaller stakers. It will also put a cap on those with a higher stake so that the smaller stakers also are boosted. The platform also will look forward to further increase the decentralization of its mainnet. This it intends to do so by increasing the public nodes from 320 to 1000 by the end of 2020. They also intend to record the lowest settlement time down to 8 seconds.

Everything seems optimistic with the structuring of the concept but the real challenge lies in enabling better and faster adoption. It also is encouraging developers to build further on the network by providing them with an exhaustive set of grants for them.