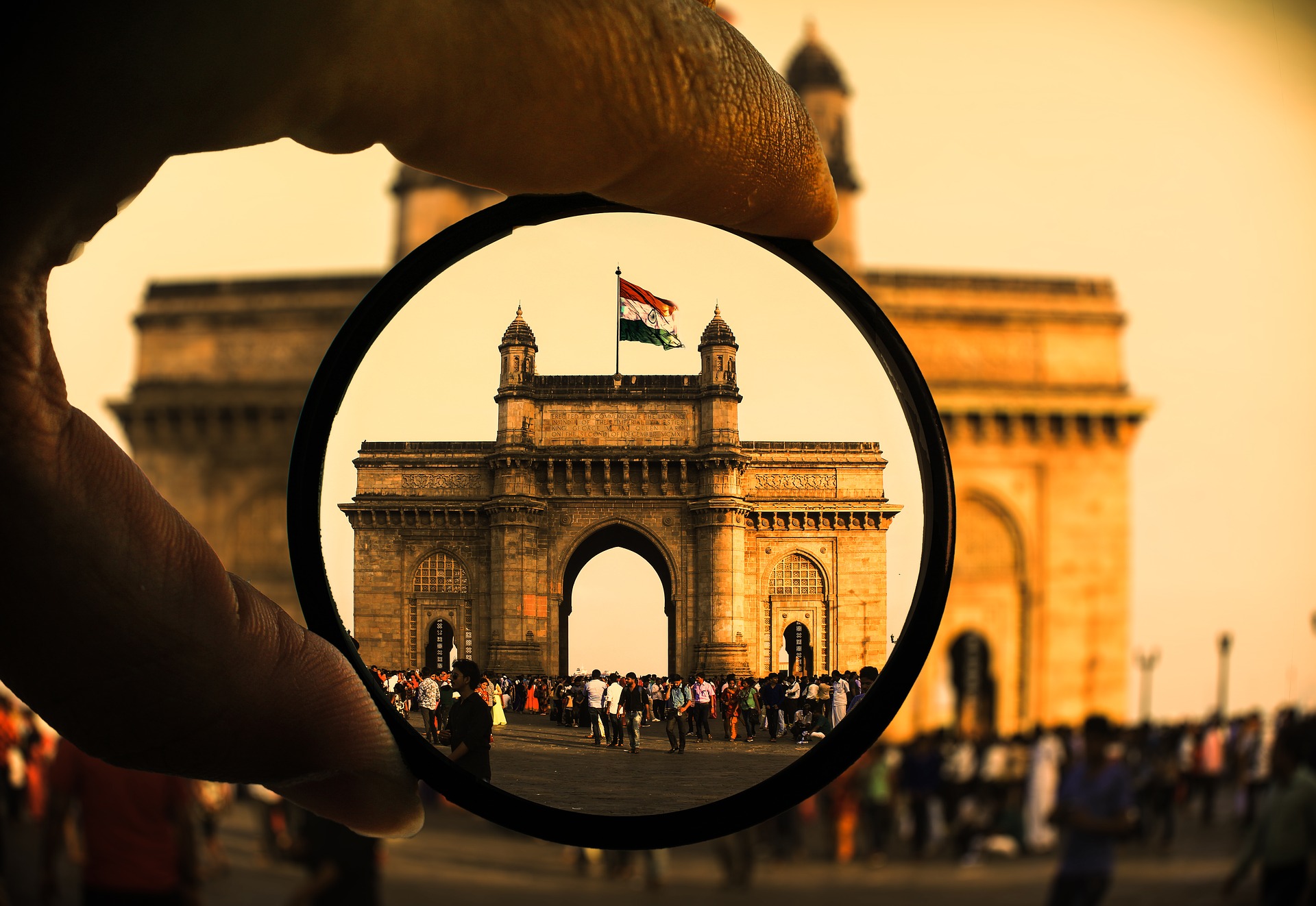 In the volatile and dynamic modern economy, job security is very much a thing of the past. Add to this the increasing impact of automation, and it is hard to see how a lot of conventional jobs can feasibly continue into the long term future. Despite this, the cost of living is rising ever faster. As a result, millions of younger people worldwide face a bleak future where there simply aren’t enough jobs for the population, but it is still necessary to find an income to sustain one’s family. Add to this the fact that we have a growing number of people living much longer – who will need to be supported by the younger generations – and we have an economic timebomb on our hands.

Cryptocurrency has had a lot of bad press over the years, in particular the repeated assertions from those in power that it is some kind of sinister, underground playground for crime, drug and terrorist money. Although there is plenty of evidence to the contrary, the real power of cryptocurrency to bring about positive change in the world remains severely overlooked.

Taking into account the latest figures for the cryptocurrency market in India, a whole new picture emerges of how society as a whole could benefit from cryptocurrency – through new employment opportunities. Even though legislation still lags behind as far as crytpocurrency’s status within the Indian economy is concerned, the job market is nontheless booming, with Bengaluru and Pune leading the way as the two biggest cities for crypto jobs.

According to research by Money Control, “Bengaluru maintained the lead as the city with the most jobs in the cryptocurrency field … Pune is followed by Hyderabad, Noida and Gurgaon, making up the top five destinations for crypto-careers in India.” The result is that an entire new sector is developing with a huge number of well paid jobs that are perfectly suited to the younger, tech-savvy generations who might otherwise have little to look forward to.

The Director of leading job website Indeed India added ‘Given the enormous scope of blockchain technology, crypto careers offer newer avenues to explore, provided one has the requisite skills. Demand for such skilled professionals has been steadily on the rise, as observed in 2018, with technology hubs such as Bengaluru and Hyderabad continuing to create the maximum number of opportunities.”

If the Indian example is anything to go by, cryptocurrency may just be exactly what is needed to fill the gap in the jobs market that the world is currently facing. Perhaps this is the real cryptorevolution…

One thing that clearly emerges from this still uncharted territory is this – before governments move to make cryptocurrency illegal, they should give serious consideration to its wider benefits and the potential cost of not embracing this new phenomenon.