The cryptocurrency market took a hit on August 26, with Bitcoin slipping below the psychological $20,000 mark. Remarks by United States Federal Reserve on potential interest rate hikes sparked a sell-off in the equity and crypto markets alike.

Fed Chairman Jerome Powell warned that the Fed has a broader focus and will continue the conservative economic policy ahead until inflation moves closer to its 2% long-range goal.

Following this, Risk assets took a significant hit — $1.25 trillion in U.S. equities were wiped in a single session. This is more than the entire market cap of cryptocurrencies that now sits just below $1 trillion.

German journalist Holger Zschaepitz who writes for Die Welt commented that the hawkish remarks of Powell no longer indicate going soft on interest rates. He tweeted that the “Fed has destroyed ~$2tn in global stock market cap with his 8-minute “Until the Job Is Done” Jackson Hole speech, making $4.2bn loss per second.”

U.S. inflation declined to 8.5% in July after peaking at 9.1% in June 2022. Hence, investors hoped that this might be pressing the brakes on the interest rate hikes. On the contrary, comments by Fed Chair Jerome Powell suggested that more significant rate hikes were still firmly on the table. 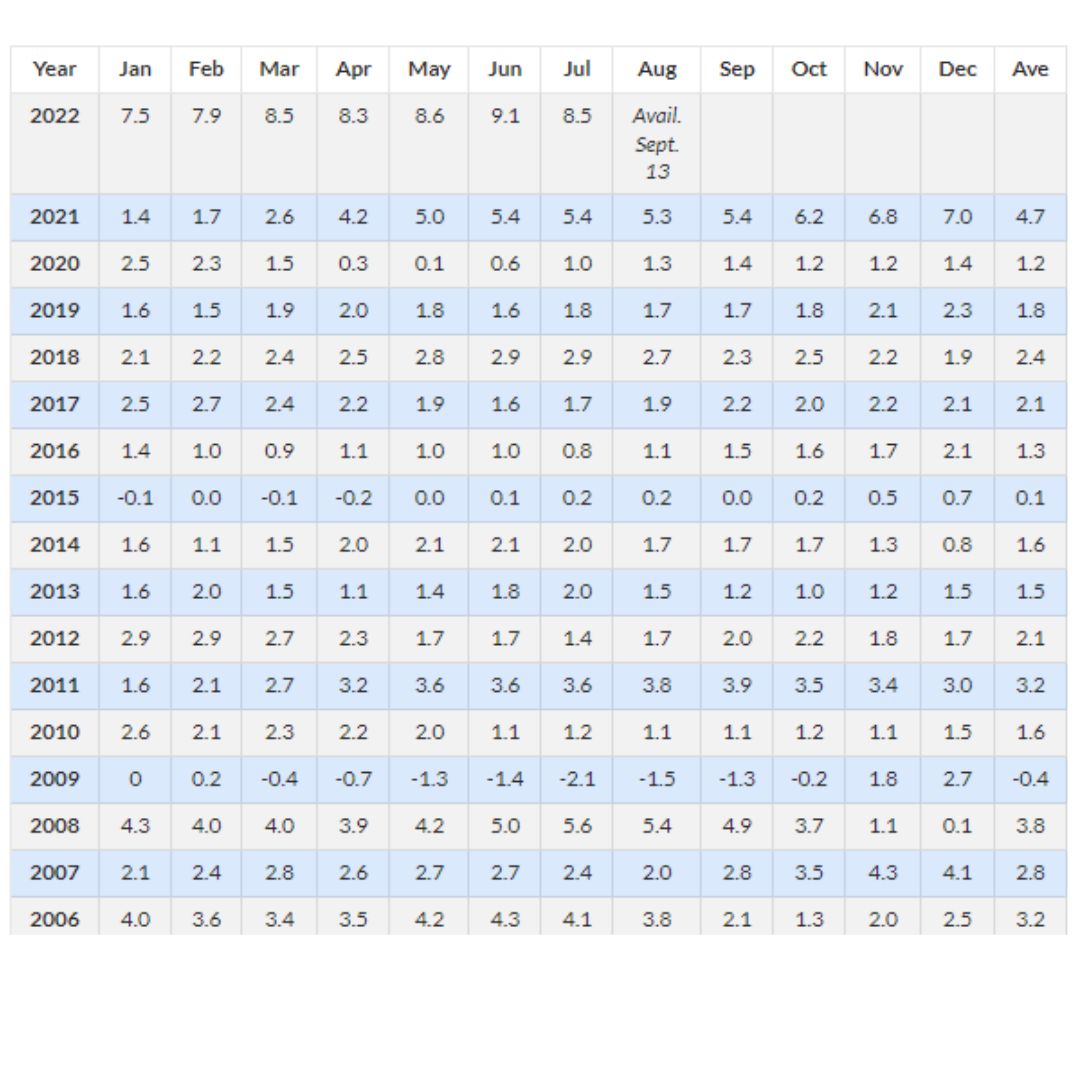 In his unusually brief speech, Powell added that higher interest rates likely would persist “for some time. The historical record cautions strongly against prematurely loosening policy.”

To curb surging prices, the Fed has already begun the most significant interest-rate rises in decades, reducing demand for risky bets like Bitcoin and raising the potential of a downturn that would harm riskier asset classes.

Bitcoin and cryptocurrency, in general, bear a significant correlation with macroeconomic policies and equities. As a result, a falling equity market pulled Bitcoin and other altcoins to monthly lows.

The total crypto market cap fell from $1.029 trillion to $936.87 billion overnight, representing a drop of 8.95%, according to TradingView data.

In recent weeks, the price of bitcoin has undergone a minor bull run, surpassing $24,000. However, when the market closed for the weekend, the price of Bitcoin continued to fall. BTC/USD dropped as much as 8.8% at one point, falling below $20,000 for the first time since July 14 before rebounding to hover just above the critical line in the sand.

The situation was no better for altcoins. Ether (ETH), the biggest altcoin by market valuation, had intraday losses of up to 14%. At the time of writing on August 29, ETH/USD is trading at $1454, wiping away a whole month’s profits.

Smaller cryptos or altcoins also fell, with Cardano falling 6% and Solana falling 8.2%. Memecoins, based on internet memes, were not immune, with Dogecoin and Shiba Inu falling 5.2% and 6.9%, respectively.

Jackson Hole symposium and its significance

The Federal Reserve’s three-day meeting is held in August each year in Jackson Hole, Wyoming. The symposium draws economists, central bankers, and policymakers from worldwide. This is the first meeting held following the COVID19 pandemic.

When it first began in 1978, the symposium’s purpose was to create a forum for public debate and thought exchange. Attendees from 70 nations have convened in Jackson Hole during the event’s history to share their different ideas and experiences.

Markets are waiting for the Fed’s next meeting in September to see if the Fed will increase rates a third time in a row by 0.75 percentage points. Powell stated that the decision “would be based on the totality of the incoming data as well as the developing outlook.” As the attitude of monetary policy tightens, it may become reasonable to reduce the rising rate.”