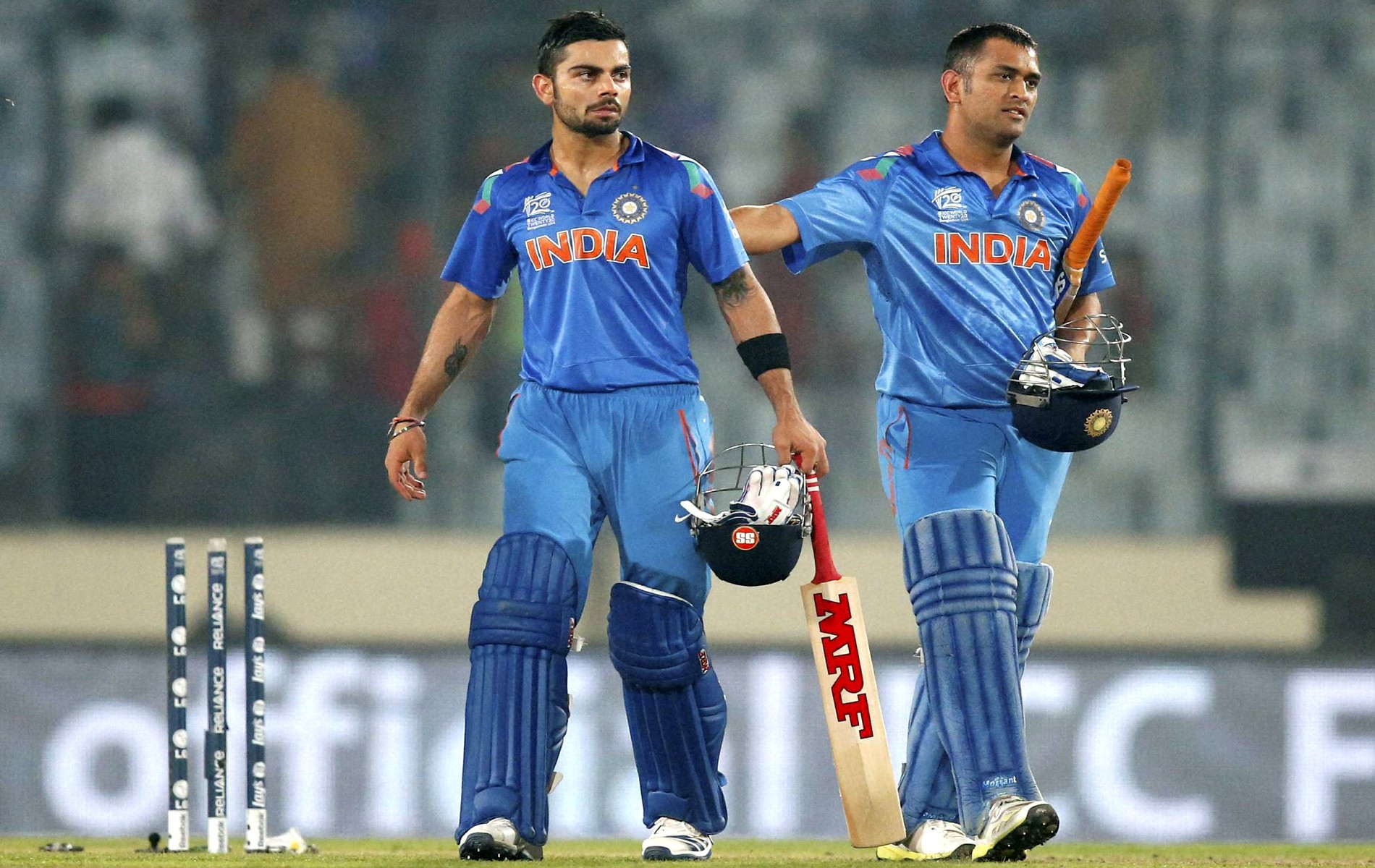 Working on the Chiliz blockchain technology, the concept is not new but rather has received a fresh treatment thanks to socios. It encourages the involvement of fans in sports as well as esports. The concept of Socios is prevalent for more than a century now with the La Liga and their club socios system of team ownership.  Socios.com is a revolutionary first-ever mobile app for frenetic football fans that gets you close to the game.

The dawn of the early 20th century saw the need for more fan engagement in football as well as an increase in the fan base for the new teams that were in its nascent stage. The concept of socios is a fan-based team management and ownership plan, to make the fan more involved with the game and to increase their accountability towards every team. Let us see how it works:

Apart from the right to vote on Socios you can avail exclusive merchandise, match-day challenges and much more. To know more about Socios the Faq’s will be of considerable help.

The game of cricket is also an extremely popular sport known to have a crazy fan base and a wide-global reach. The impact of Socios on cricket can bring in a lot of positive changes to the game.

Countries like the USA, China and many more who have abstained from the game might be seen in the game with fan-driven strategies and involvement.

The game of cricket in the T20 format has seen lots of growth in the last 7 years. The premier leagues played in a few nations will benefit from fan involvement as it will eliminate aspects of money dominating the true spirit of the game.

With increased fan ownership transparency of such games which has not been the case till now, will be a fresh perspective and will benefit the lovers of the game.

Even better now with India’s Supreme Court uplifting the Cryptocurrency ban which will lead to Socio exploring the wildly watched Indian Premier League and its entrant to Blockchain and Cryptocurrency fan tokens.