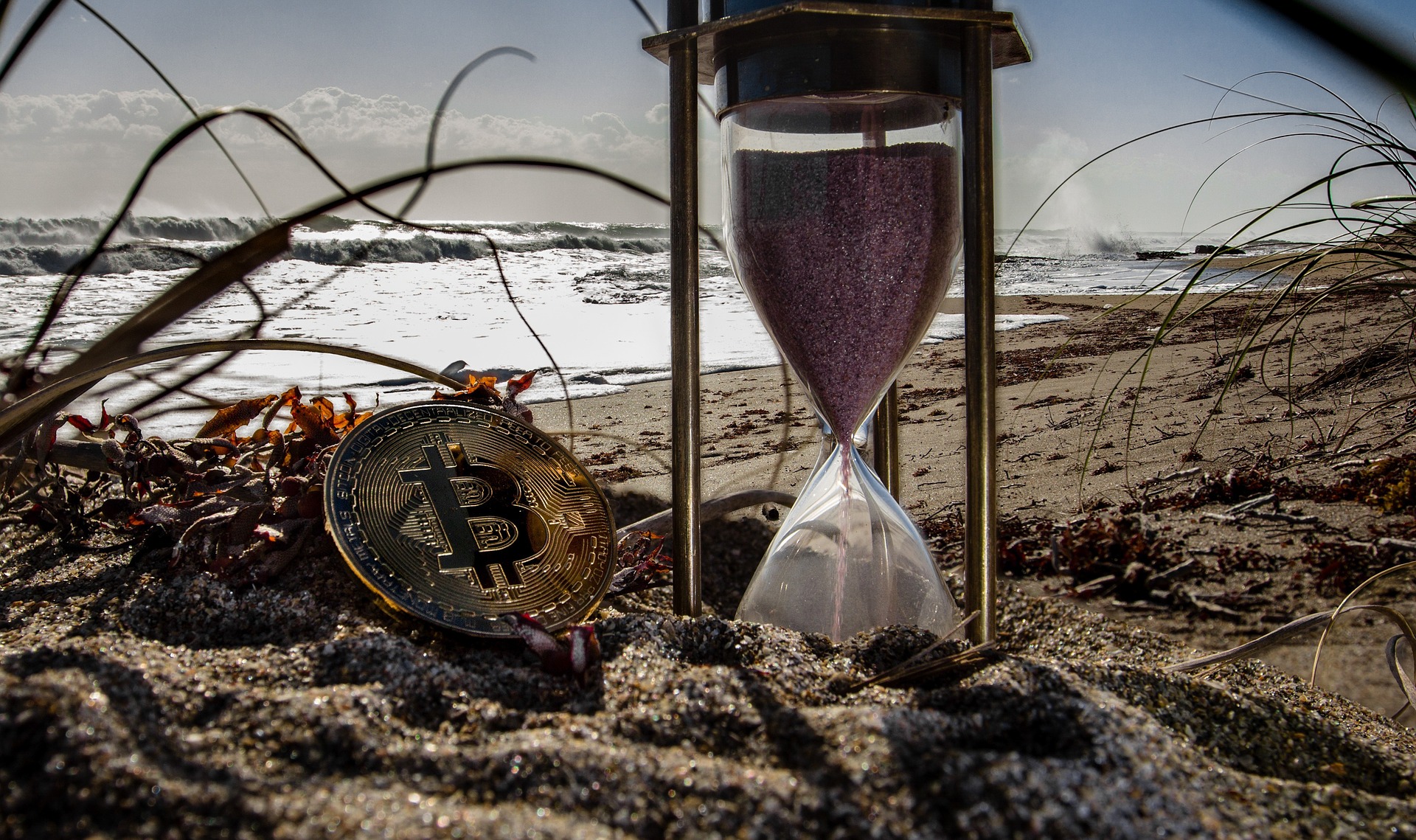 Cryptocurrencies have had a hard time of it lately, with critics using the subdued market of the last few months as fuel for their fire of dissent. Whilst the media has tried for years to use the cliche of “criminal currency” as their selling point for anti-crypto sentiments, the financial organisations on the whole have been more restrained.

However, the IMF this week has broken their silence on cryptocurrency’s disruptive presence in the wider financial world with an uncharacteristically blunt attack on decentralised currency in the latest World Economic Outlook report, citing the following:

Interestingly, the report has been somewhat misquoted to include reference to cyber attacks which actually concerned traditional financial platforms and not crypto. Regardless, the report most definitely presents what can only be seen as a (not particularly well) masked threat.

This comes off the back of reports that the UK government was considering bringing cryptocurrency within the supervision of the financial authorities, although this was quickly denied – but not before a widely distributed quote of a government official describing the crytpocurrency market as a “Wild West”.

The ‘doomsday prophecies’ of crypto’s downfall have also been echoed in a new report by UK based (no surprise there then) consultancy Juniper Research, who claim that the entire industry is set to implode.

“Based on activity during the first half of Q3, Juniper estimates a further 47 percent quarter-on-quarter drop in transaction values in that quarter […] In short, given our concerns around both the innate valuation of Bitcoin, and of the operating practices of many exchanges, we feel that the industry is on the brink of an implosion.“

Whilst they may well have accurately measured the significant drop in transactions within the crypto markets, they seem to have turned a blind eye that this is completely normal during a bear market in any marketplace – it seems rather presumtpive to assume that the fact that traders are simply waiting and watching means the bottom has blown out of the market.

Whether or not the sceptics are right, one thing stands out boldly – the financial leaders are desperately scared of the threat decentralised currencies pose to their stronghold on world economies – and they are not happy about it.