You are here
Home > News > Is stablecoin the future of cryptocurrency? 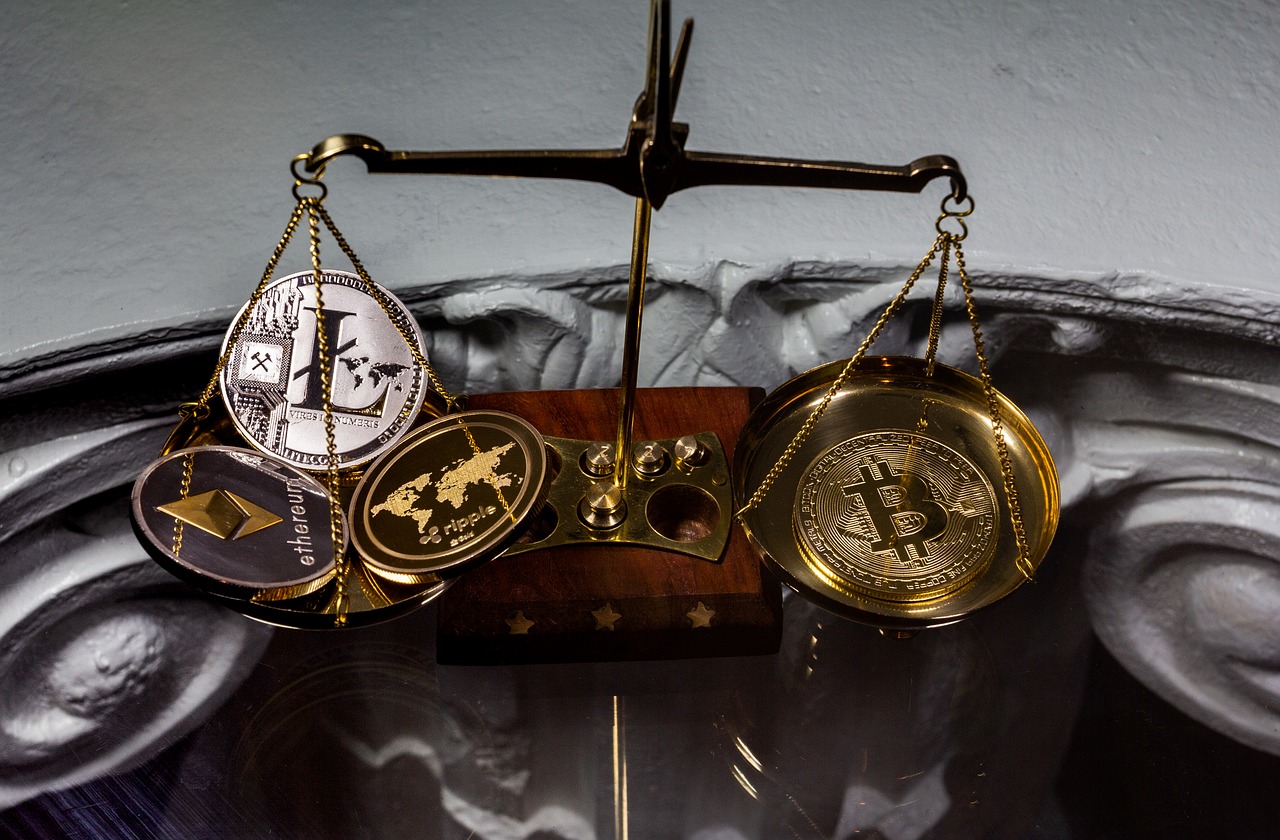 To say that the cryptocurrency market is volatile is an understatement. A quick look at either the mainstream news or the charts over the last twelve months reveals a rollercoaster ride. Whilst for some it is this very volatility that give them the excitement, it also puts off many serious investors, who still see cryoptocurrency investment something more akin to staking your future on a Las Vegas table. Ultimately, it must be remembered that as a young, decentralised system, cryptocurrency is never going to see the stability that fiat enjoys – and this will be further exacerbated by lawmakers changing the rulebook on a whim whenever they wish.

Out of all this, a new type of offering has emerged – the stablecoin, a digital token tied to traditional fiat currencies such as the US dollar, British pound or Japanese yen. The stablecoin market is dominated by Hong Kong-based Tether who currently enjoy occupying 90% of the marketspace.

One potential challenger that is getting attention from the likes of Goldman Sachs and Baidu is Circle, a USD Coin which will run on the Ethereum blockchain. Another emerging player is Stably, a firm in Vancouver that is developing StableUSD.

There is, as can be expected, divided opinion as to whether this is the right way to inject more credibility into the system. However, as long as governments and the mainstream media continue to overuse words such as crime, money laundering and terrorism there is unlikely to be any real stability in the immediate future.

Stablecoin – the future or a fad? What’s your opinion?