You are here
Home > News > Is Starbucks brewing up to launch crypto coffee payments? 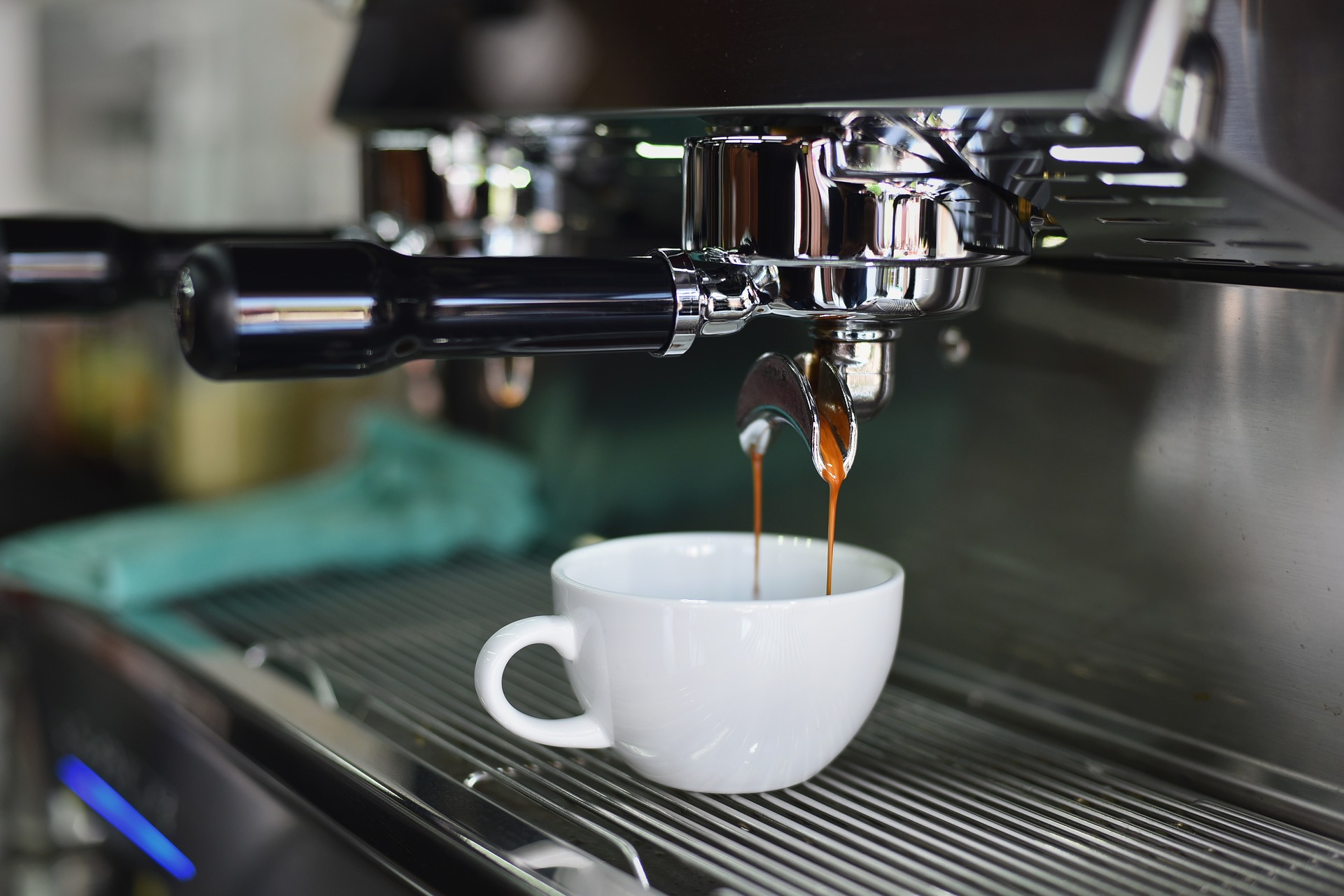 There’s nothing new about the rumours that Starbucks wants to allow customers to pay for coffee by crypto – they first announced the plans in August 2018, after partnering up with Microsoft and NYSE owner Intercontinental Exchange (ICE) to launch a new cryptocurrency exchange designed for institutions. Bakkt, the new platform, was expected to see Starbucks accepting Bitcoin payments for coffee soon afterwards, but the option never materialised.

Now, the Startbucks plan looks set to move forward, but there is a potential glitch – tax. Indeed, this issue could well be the single biggest barrier to mass adoption of cryptocurrencies, according to experts. So what exactly is the problem?

In theory, the case for cryptocurrency should not be much different. Essentially just some mathematical mayhem to make sure your end of year declarations are correct. Time consuming, yes. But the benefits to your business of accepting currency converted transactions probably far outweigh the negatives. There is, however, an important differentiation that must be made. The base value of different currencies is ultimately controlled by fiscal bodies. Whilst exchange rates fluctuate based on market conditions, conversions between currencies follow pre-defined market conventions. The key to all of this working is that each currency is tied to a legally recognised reserve.

Until a more widespread consensus is reached on how cryptocurrencies, as a decentralised currency that is not tied to any reserve, are valued, the tax collector is going to struggle. And ultimately, most companies do not want to encourage tax officials to start asking complicated questions.

If Starbucks can resolve this and find an acceptable approach that satisfies the need for all stakeholders, then they could just pave the way for a new wave of Bitcoin adoption. All the indicators are, it seems, that a big change is brewing. And it smells good from where we are standing.