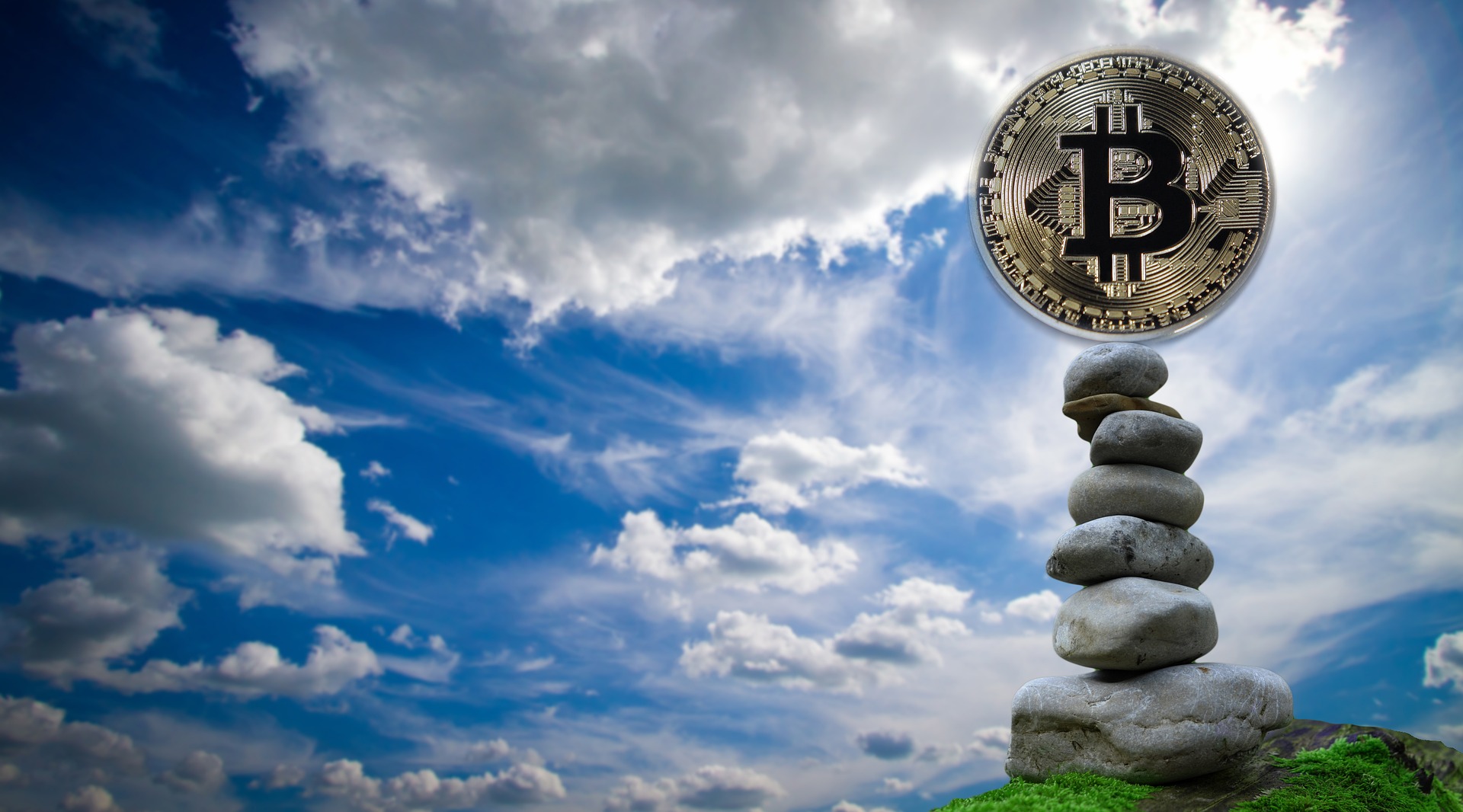 One of the big arguments that nations such as Britain and America have been using against cryptocurrency for years now is that cryptocurrency is a threat to the economy as we know it, and therefore should be kept from becoming mainstream. But finally what the cryptocommunity has known for decades has been credibly confirmed – cryptocurrency doesn’t pose a threat to world stability.

A new report by the Financial Stability Board (FSB), a respected international economic monitoring board, has made it clear that Bitcoin and other cryptocurrencies have no negative effect on world economies. Although the report did highlight that there are some risks as far as retention of asset value and modes of payment are concerned, due to the volatile nature of cryptocurrency, but this is certainly nothing that should cause wider concern.

India’s RBI has already indicated that they wil take this report as grounds to rethink their approach to crypto (which has led to a pause in the plan to ban it), and It is worth noting that Federal Reserve governor Lael Brainard appears to have contributed his opinion on the matter- so is America also slowly softening to the idea of embracing cryptocurrency?

Given that the FSB was created by the G20 and prominent central banks, it will certainly be hard to ignore or dispute their findings. With all of this in mind, if the markets can find their natural balance in 2019 and a prolonged period of stability can be achieved, then this could well be the first stepping stone towards crypto entering the mainstream.