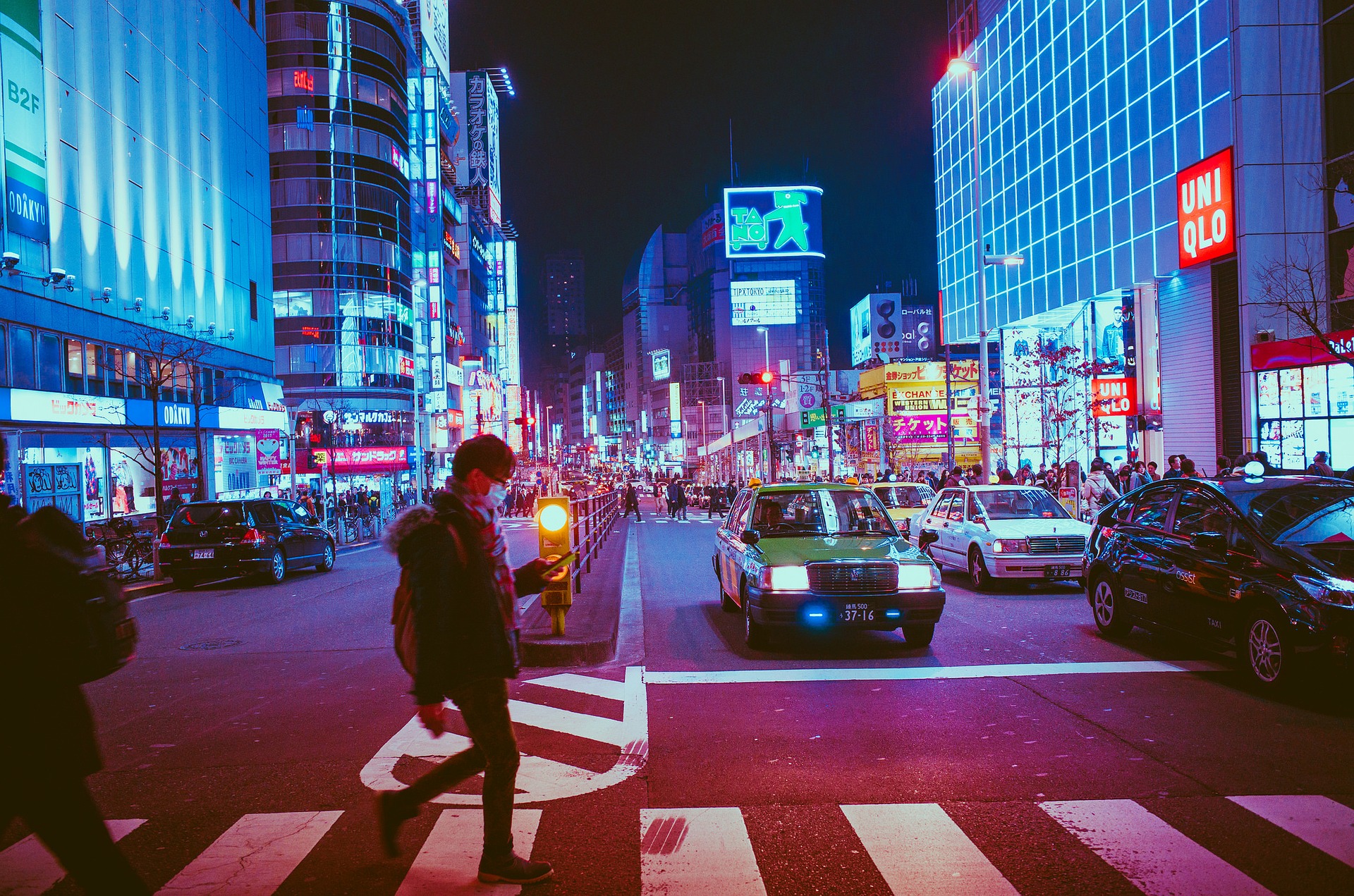 Over the first week of the new year, it was widely reported that Japanese authorities were actively pursuing the idea of introducing Bitcoin based exchange-traded funds (ETFs), in what would have been a significant move towards the mainstream adoption of cryptocurrency in the region.

For a country that has been seen as a progressive nation in the field of cryptocurrency, this will no doubt be a frustrating development for Asian investors and blockchain enterprises – but not an unfamiliar or unexpected new barrier in a world that just seems to be built on resisting change.

Although this move may limit the development of a thriving blockchain economy in Japan for the foreseeable future, the good news for investors and traders is that there is no indication of a change in stance on the laws passed last October that sought to clarify definitions of assets such as stable coins in order to ensure that some form of legislation applied to transactions – ultimately a good thing for the industry in the longer term.

So will other countries continue to see cryptocurrencies as anything but currency, and will they be proven wrong in the long term? One thing is for sure – there are going to be many more twists and turns as we proceed through 2019. 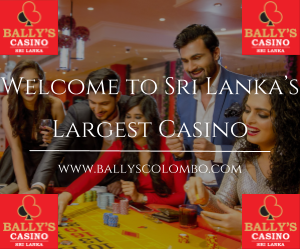 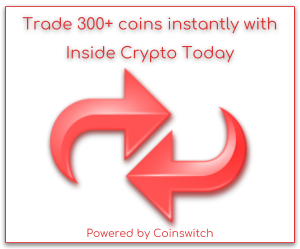