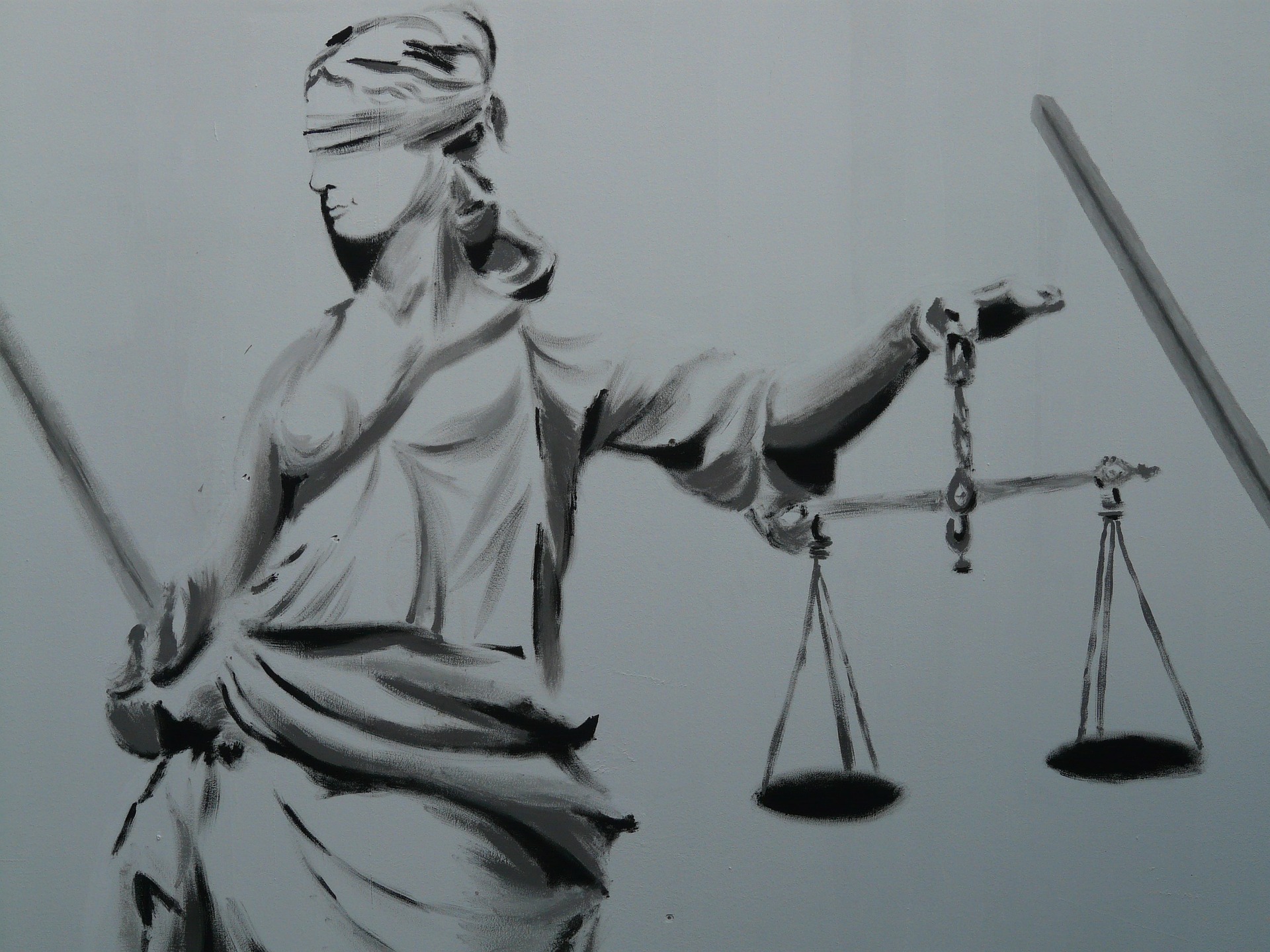 This Friday, Mark Kapelès, formerly CEO of the now defunct cryptocurrency exchange Mt. Gox will appear in court in Japan to be sentenced for his role in the scandal that saw millions of dollars worth of client’s funds vanish. When it collapsed in 2014, Mt. Gox was forced to announce that approximately 850,000 bitcoins belonging to customers and the company were missing and likely stolen, an amount valued at more than $450 million at the time. In charges that darte back to 2015, Japanese prosecutors say that at least $3 million was embezzled by Kapelès and used for illegal personal loans to fund his lifestyle, reportedly including overseas trips, utility bills and even payments to prostitutes and other personal indulgements.

It was obvious from an early stage that Japanese prosecutors would be looking to make an example of Kapelès, however the nature of their accusations has made the case even darker than it already was. And as if this scathing, public attack on his character wasn’t enough, they are seeking a harsh sentence – if the court agrees to rule in favour of prosecutors, Kapelès will likely face a lengthy prison sentence of up to ten years.

Despite pleading his innocence and showing signs of remorse, Kapelès has done little to change the sentiment of the courts and those who have lost money at his hands. By his own words, “At the end of the day, the methods I chose to try to get MtGox out of its trouble ended up being insufficient, insufficiently executed, or plain wrong. I know I didn’t handle the last, stressful days of the outdrawn and painful Gox collapse very well. I can only be humble about that in hindsight. Once again, I’m sorry. I swear to God I’m innocent.”

It is hard to see, given the desire to deliver a strong message that Bitcoin fraud will not be treated leniently, that Japanese legislators will ever agree to the plan recently put forward by Mark Pierce to revive Mt.Gox and use a new coin to raise funds to repay victims.

Watch this space to see how Friday’s proceedings unfold.